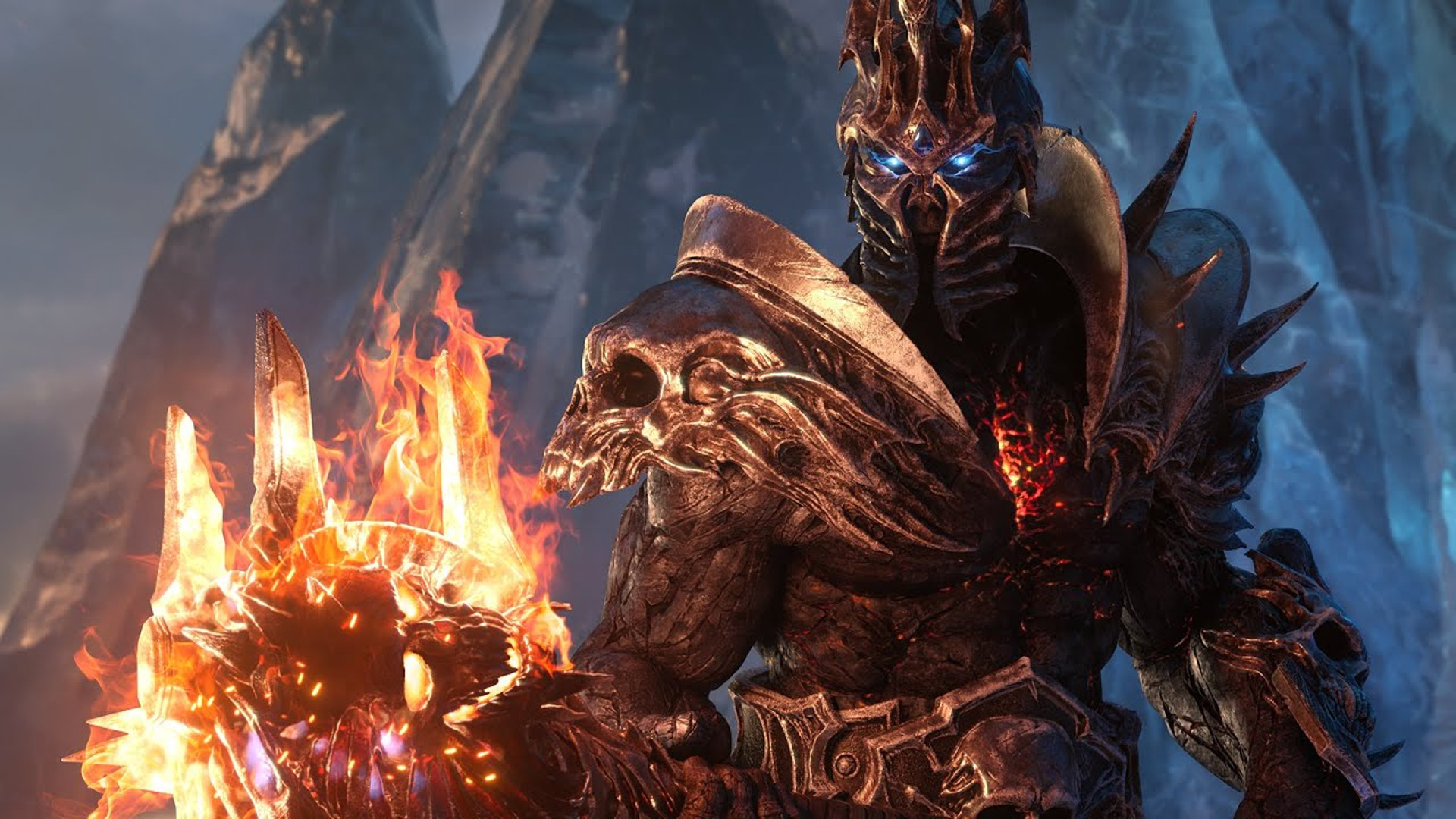 We’re now in launch week of World of Warcraft: Shadowlands, and the builders have been speaking about a few of the methods the growth improves the MMORPG game. One such space is diverse representation, introducing a brand new transgender character. The staff’s happy with Shadowlands’ inclusivity, however acknowledges it’s work that’s by no means completed.

Speaking to VG247, assistant lead quest designer Johnny Cash talked about Pelagos, who is a World of Warcraft-version of trans, and designing him so he feels real and earnest. “It all started just as an idea among design of ‘hey, we’d really like to do a character that is kind of like a Shadowlands expression of trans,’ and asking what that looks like and we do that properly,” Cash stated. “As the character grew, we got feedback from the community, feedback from the voice actor, and I’m really happy with where we ended up.”

Pelagos’ race permits members to look as their “true selves”. As a mortal being, Pelagos was a girl, however in the Shadowlands he selected to look as a person as an alternative. In growing him, the staff used they/them pronouns, however switched to he/him primarily based on suggestions, acknowledging his need to be thought to be male. “I think Pelagos feels like a really genuine character. That’s really the hope, that we just continue to make characters that are interesting, and that feel like people you might meet in the real world, except maybe this one’s a sorcerer, or whatever right? Because it’s Azeroth,” Cash says. “We’re super happy, but I would definitely see Shadowlands as a step on this journey, not a destination.”

We spoke to Cash ourselves about why you don’t want to spend too long in new zone the Maw, a hellish portion of Shadowlands that sounds totally dreadful, to be frank. You can try the launch trailer here.

Here’s the exact time you can jump into World of Warcraft: Shadowlands when it launches – oh, tomorrow, November 23.