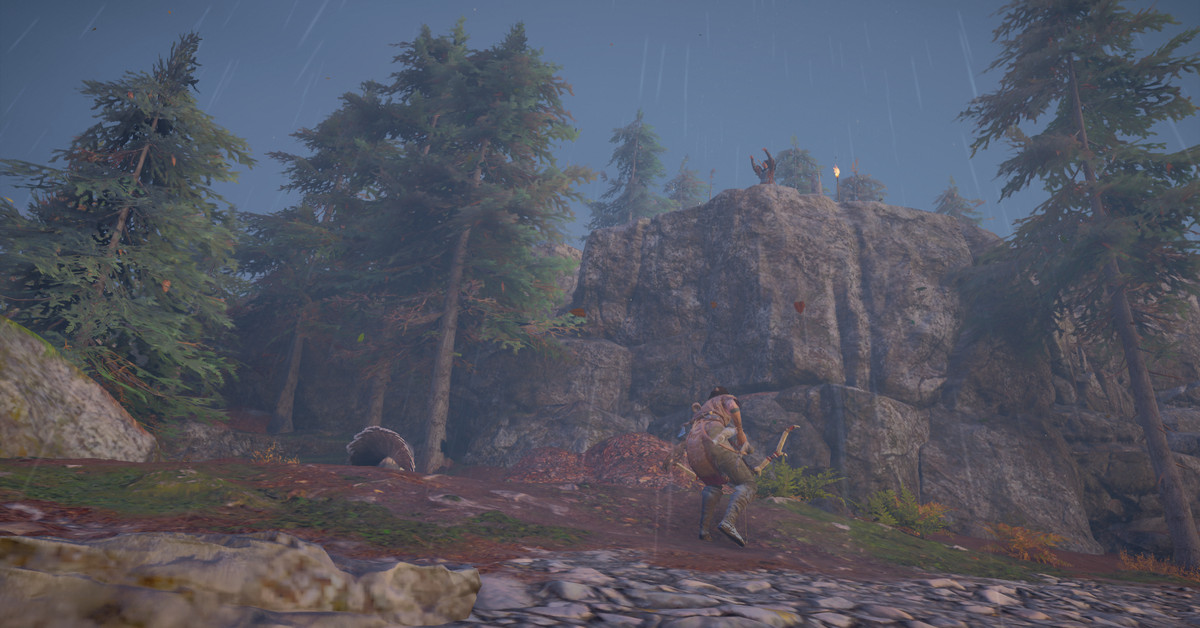 In this Assassin’s Creed Valhalla information, we’ll lead you to each Mystery in Vinland.

Use our maps to seek out the locations of each World Event, Cairn, Standing Stones, and Legendary Animal within the area.

There are 7 Mystery locations in Vinland, together with issues like World Events, Cairns, Standing Stones, and a Legendary Animal. We’ve damaged them up into areas based mostly (roughly) on the closest settlement or named area.

To the southeast of Okonhsa:ke, discover a clearing with an enormous moose referred to as O Yan Do’ Ne. Aim for the weak spots on their legs and hope for the most effective. Beat the moose to achieve some rations and leather-based for upgrading your gear and to finish the O Yan Do’ Ne Legendary Animal combat.

At the marker in southwest Vinland, discover a grouping of stones on the prime of a cliff. There aren’t any tips to this one. Just stack them horizontally from greatest to smallest to finish the Ionhontsiiò:ke Cairn.

At Vithrloekr, you’ll discover a camp overrun by three bears. Kill them to gather the Vithrloekr Chest Key, which unlocks a small chest containing crafting supplies in a close-by crimson tent. Climb up the cliff close to the bear cage to discover a Norse Man. Talk to him to finish the “Ursine Takeover” World Event.

Near the middle of Vinland, to the northwest of a synchronization tower, you’ll discover Brendan of Clonfert’s final (chronologically, at the very least) standing stone inscription. To remedy the puzzle, transfer each cabinets as far to the left as they may go, and then climb on prime of the most important central stone to finish the Tionontaté:ken Standing Stones.

Follow the World Event marker to discover a corpse with a Bloody Diary entry subsequent to him asking that he be carried again to Nynofn. Carry him again (fastidiously avoiding — or stopping to combat — the animals alongside your path) to finish the “A Dead Man’s Tale” World Event.

At Nynofn, discover a group of hunters by a campfire. Follow them into the woods and you’ll ultimately be attacked by a cougar. Kill it to finish the “Breaking Teeth, Not Hearts” World Event.