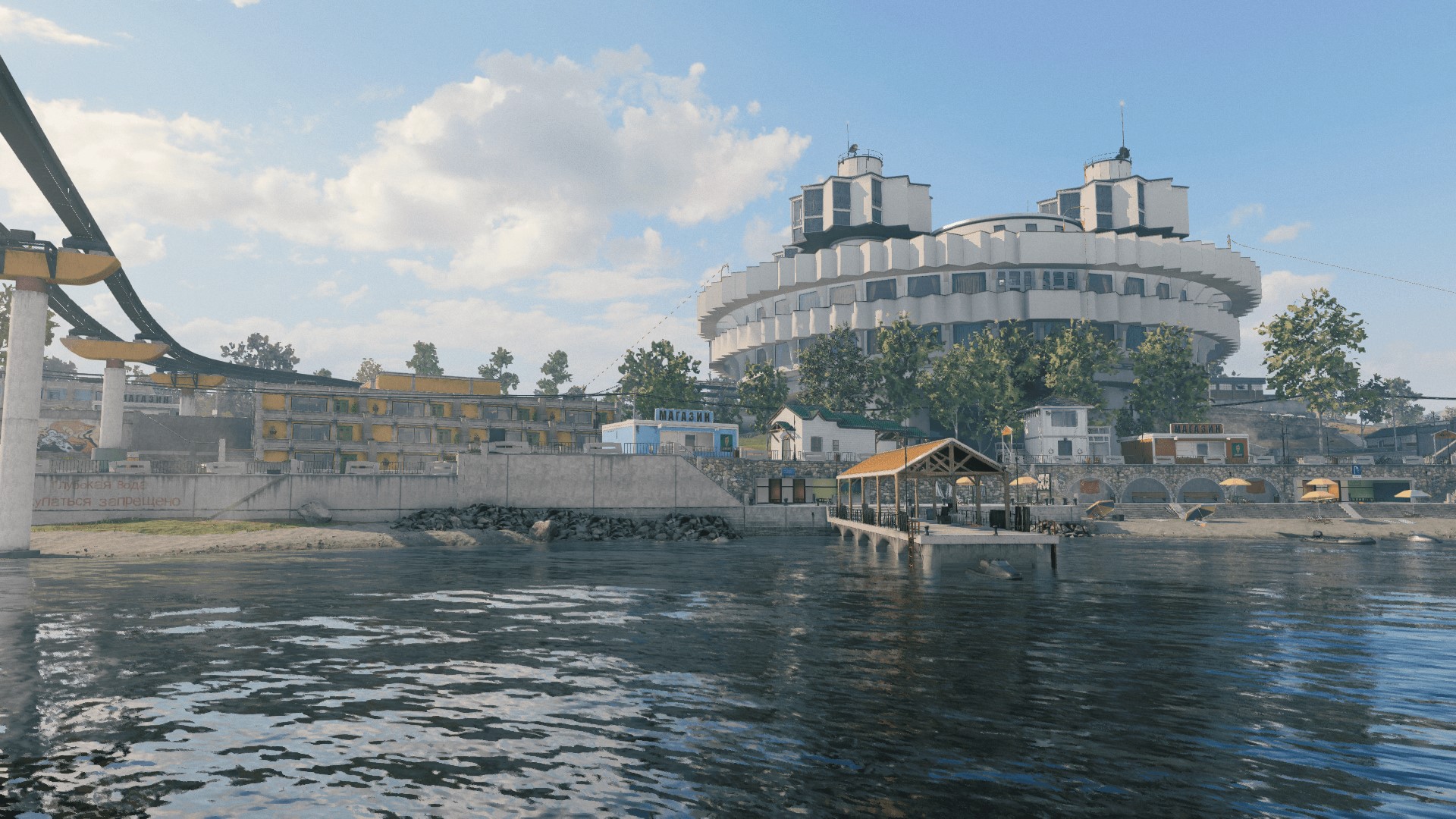 Treyarch has rolled out a brand new patch for Call of Duty: Black Ops – Cold War, and alongside the notes comes a preview of the mid-season update inbound next week. The update will embrace an enormous new Fireteam map, a brand new 6v6 mode, and a brand new Zombies mode for the multiplayer game.

Gunfight Blueprints is a brand new spin on Gunfight that provides each gamers a random loadout drawn from a variety of “badass Weapon Blueprints.” If you’ve preferred Gunfight however have gotten tired of the default weapon choice, Gunfight Blueprints is an ideal excuse to select the mode again up once more. Today’s update additionally contains the brand new Dirty Bomb Duos mode, which has 10 groups of two working round Alpine and Ruka in a race to gather uranium and detonate essentially the most soiled bombs. With half as many gamers as a normal Dirty Bomb match, Dirty Bomb Duos “offers a more calculated, less frenzied Fireteam experience”, Treyarch says.

As for the mid-season update, Treyarch says gamers can look ahead to an enormous new Fireteam map referred to as Sanatorium, which is pictured above. The submit doesn’t present many particulars in regards to the map, however the picture reveals a big institutional-style construction constructed within the spherical. It’s a number of storeys tall and located next to a pier, and a set of elevated gentle rail tracks lead off throughout the water close by.

In our newest update:

The mid-season update may also add the brand new Dropkick 6v6 mode and a brand new mode for Zombies referred to as Cranked – right here, every zombie kill will reset a timer that’s “counting down to your demise.”

The mid-season update arrives January 14. The relaxation of the patch notes might be discovered over at Treyarch’s official site. Study up with our information to Call of Duty: Black Ops – Cold War guns to ensure you’re prepared.