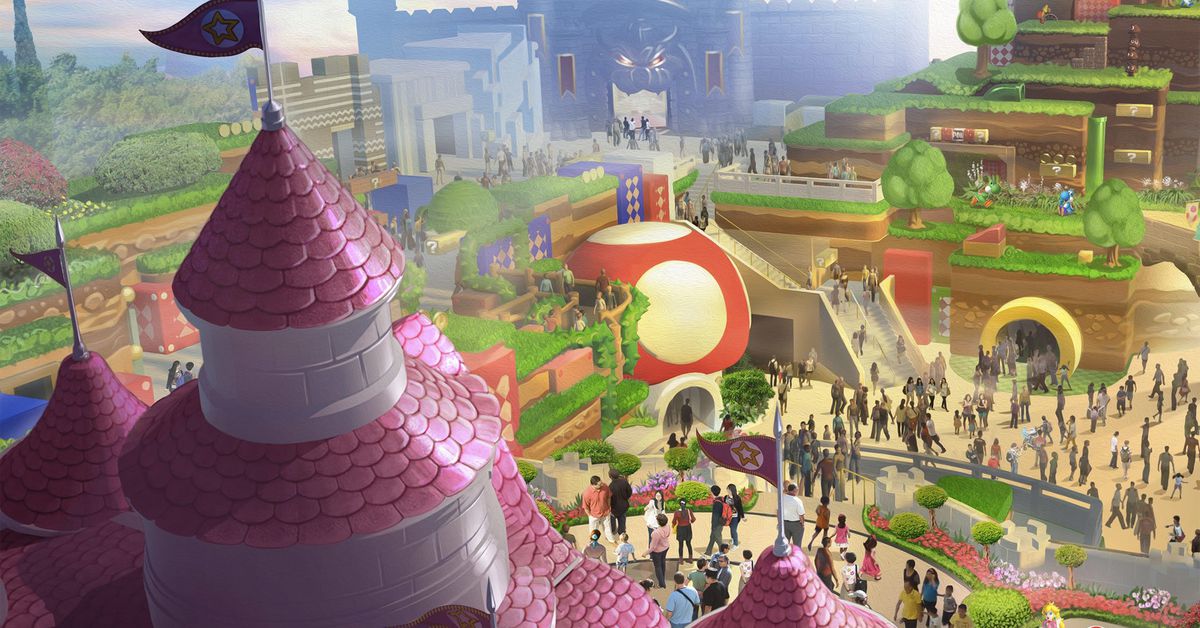 Universal Studios Japan’s Super Nintendo World theme park was set to open on Feb. 4. But on Thursday, the company announced plans to postpone the opening, due to a COVID-19 spike and “emergency declaration” within the Osaka Prefecture. The park will now open someday after Feb. 4, when the state of emergency is not in impact. Due to the character of the pandemic, it’s solely unclear when that shall be.

This postponement comes lower than a month after Nintendo devoted a whole Direct to the brand new theme park. Nintendo and Universal Studios Japan have spent the final 12 months teasing followers in regards to the park, revealing its unbelievable trying meals in addition to its Mario Kart-themed trip, Koopa’s Challenge.

It’s been a tough 12 months for theme parks, as COVID-19 has confirmed it too harmful to moderately go to. But sometime — hopefully sooner relatively than later — the world will open again up once more and we will lastly get our fingers on that Mario pancake sandwich.