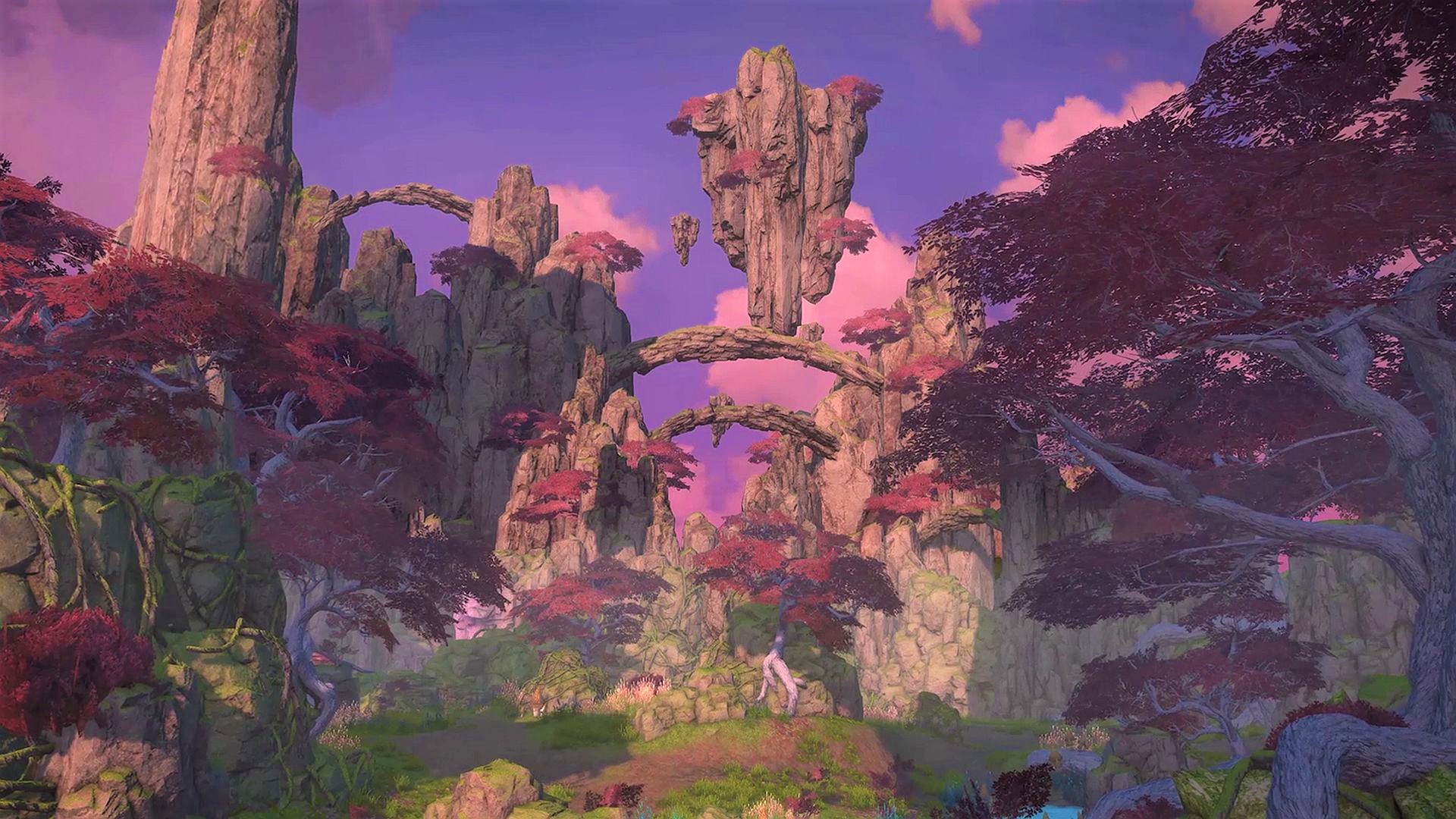 One of the best MMORPGs on PC is getting a hefty new enlargement quickly. Neverwinter, Cryptic Studios’ Dungeons & Dragons-style MMO, is taking gamers again to a place from days of Neverwinter previous in Sharandar, the title’s next module. This time round, although, the devs are mixing issues up, introducing a three-episode module, a “completely revamped and re-visualised” Sharandar, in addition to a bunch of recent story and gameplay content material for followers to sink their enamel into.

Neverwinter: Sharandar kicks off with Episode One: The Iron Tooth on February 9 for PC gamers (March 9 for our friends on consoles). If you’re a long-time Neverwinter fan, you’ll seemingly recognise the place you’ll be headed – the paranormal area of Sharandar, which was launched in the free MMORPG’s first module, is the episodic enlargement’s setting, although it gained’t be precisely as you’ll bear in mind.

“While the areas will roughly follow the footprint of the older Sharandar area, it will look a lot different,” as lead designer Randy Mosiondz tells us in an interview. “Our artists spent a lot of time re-envisioning the look of the environment and monsters, to great effect. You’ll still see the new Sharandar hub, but it has been completely re-done, some of the old character models have been updated, and there are completely new characters for the new storyline.”

Speaking of which, the module’s storyline sees a spooky darkness creep into the lands of Feywild in addition to Sharandar, the elven stronghold, itself. Rumours of an “ancient fey being” – as teased by Cryptic in a press launch – together with scattered teams of Malabog the Fomorian King’s minions, “seek to conquer Sharandar and seize its arcane secrets”. What are they like?

In the primary episode, you’ll be heading to the Ruins of Malabog to attempt to work out what’s occurred to a lacking elven dignitary. In phrases of recent options, there’ll be a brand-new Sharandar social hub, journey zone, and a Vault of Stars dungeon, which comes with some “epic” rewards.

In Episodes Two and Three – The Soul Keeper and The Odious Court, respectively – the story will proceed with that “sinister new threat” in tow, which is able to want to be halted, and gamers will get to see Sharandar remodel alongside the best way. It’s not clear when these episodes will drop but, however Cryptic says they’ll arrive “at a later date”.

“By this point Malabog the Fomorian King has been defeated, and his once great castle is in ruins,” Mosiondz tells us. “But what remains of his forces? And who commands them now? And what do they have against the elves of New Sharandar?” Well, we’ll get to begin discovering that out on February 9 when Episode One arrives.