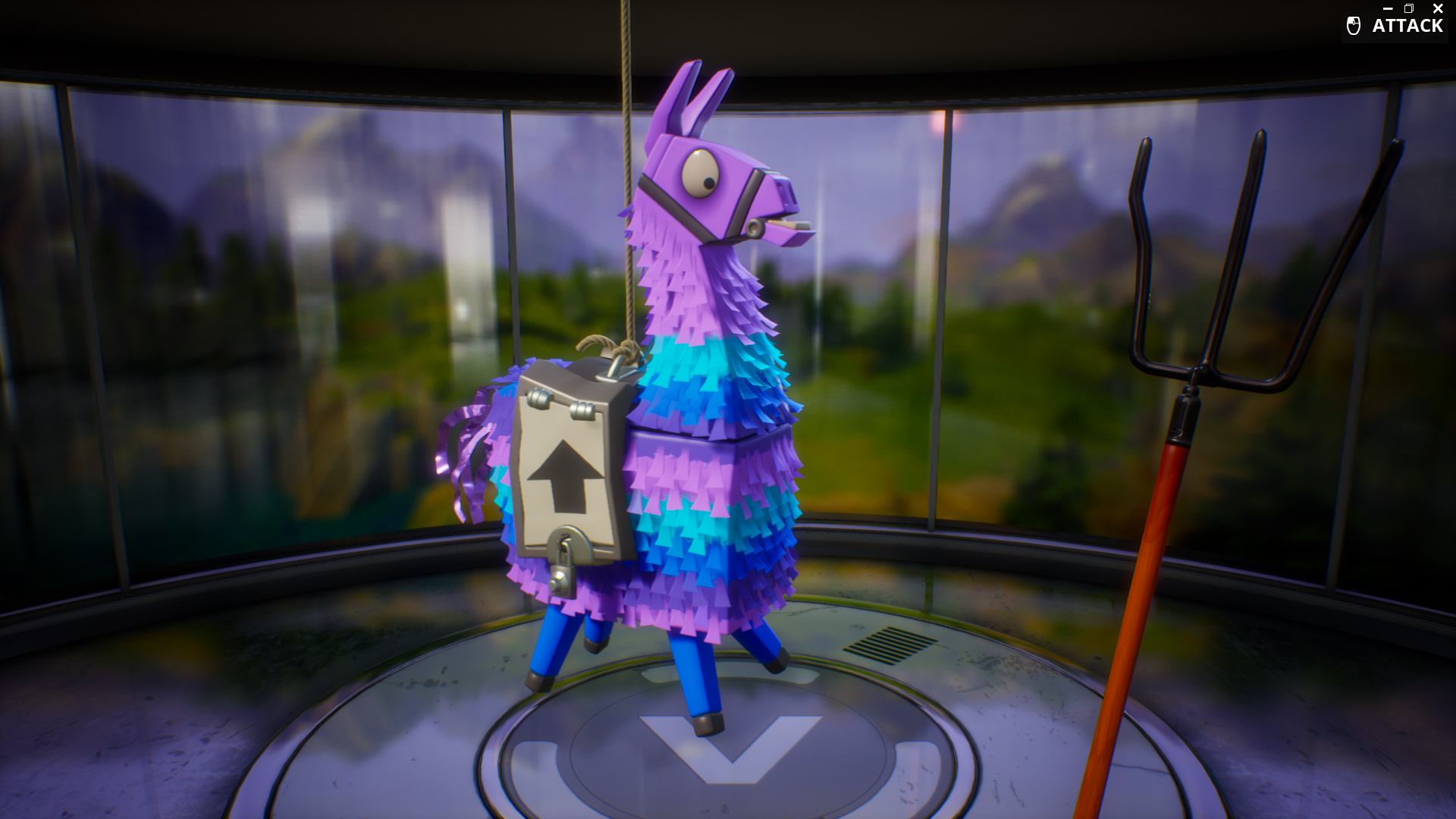 The settlement itself still has to undergo final approval, but Epic is already providing these refunds ahead of time. The proposed settlement additionally sets aside $26.5 million in “cash and other benefits” to players in the US who wish to file claims of legal harm against the company. Epic will refund up to $50 worth of loot box purchases from valid claims. You can submit a claim on the official Epic Games Settlement site.

Fortnite: Save the World offered blind loot boxes in the form of Loot Llamas until 2019, though no similar system was ever included in the much more popular Fortnite battle royale. Now, Fortnite’s Loot Llamas will show you the item you’re purchasing before you buy. Rocket League ditched loot boxes the same year, shortly after Epic acquired developer Psyonix.

“We stopped offering random item loot boxes like Fortnite Loot Llamas and Rocket League Crates because we realized that some players were repeatedly disappointed by not receiving the random items they hoped for,” Epic CEO Tim Sweeney tells us in an emailed statement. “Players should know upfront what they are paying for when they make in-game purchases.”

We believe players should know upfront what they are paying for when they make in-game purchases. This is why today we only offer X-Ray Llamas that show you the contents before you purchase them in Save the World.

Notably, this is not the same class action lawsuit over Fortnite loot boxes which made headlines back in 2019. Broadly, games have finally begun to move away from blind loot box monetisation after the intense pushback against EA’s, er, ‘surprise mechanics‘ in Star Wars: Battlefront 2, though games like EA’s own FIFA and Activision-Blizzard’s Overwatch still make use of them.