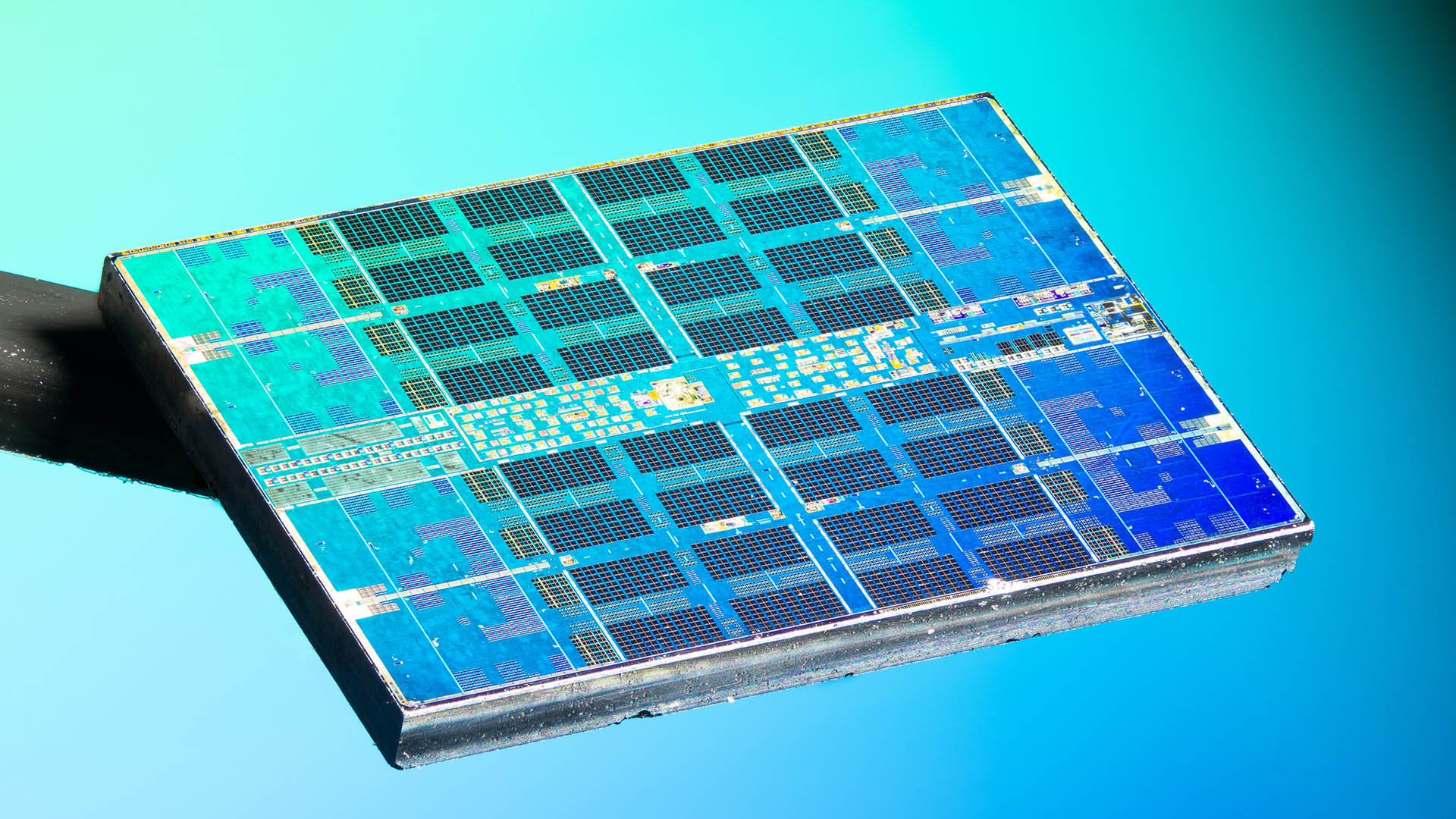 AMD released its Zen 3 desktop processors last October, and if you’ve been looking for the best gaming CPU, then a chip from team red’s current lineup is one of your best bets. Never one to rest on its laurels, however, AMD is looking towards its next generation Zen 4 chips, which will be based on a 5nm process and is expected to arrive sometime in 2022 with DDR5 and even PCIe 5.0 support.

The Zen 4 chips might just be worth holding out for if you can wait another year to upgrade, with a report from Chipsandcheese (via Wccftech) claiming some pretty impressive gains over the previous generation. These include IPC gains of 25%, and total performance improvements of 40%.

The source is careful to state that they can’t say whether this is an over-exaggeration, and we’d agree with their cautiousness. But, thanks to the Zen 4 chips being on a smaller 5nm process as opposed to the 7nm Zen 3 chips, these gains do sound plausible. Putting it into context, AMD’s first generation Ryzen processors had a 52% IPC gain over the previous Excavator architecture.

We’ll have to wait for real benchmarks and inevitable leaks of more information on Zen 4 chips to see if this rumour holds true, although Chipsandcheese’s ‘trusted source’ claims that a Zen 4 server chip, in an identical core configuration to a Zen 3 equivalent, had performance improvements of 29%.

With Intel’s 12th generation Alder Lake releasing in late 2021, these two generations will be going right up against each other for consumers building the best gaming PC. It’s unclear who’ll be the winner, but with Intel downsizing from 14nm on next month’s Rocket Lake chips to 10nm for Alder Lake, it should bring some impressive IPC gains like those rumoured for Zen 4.