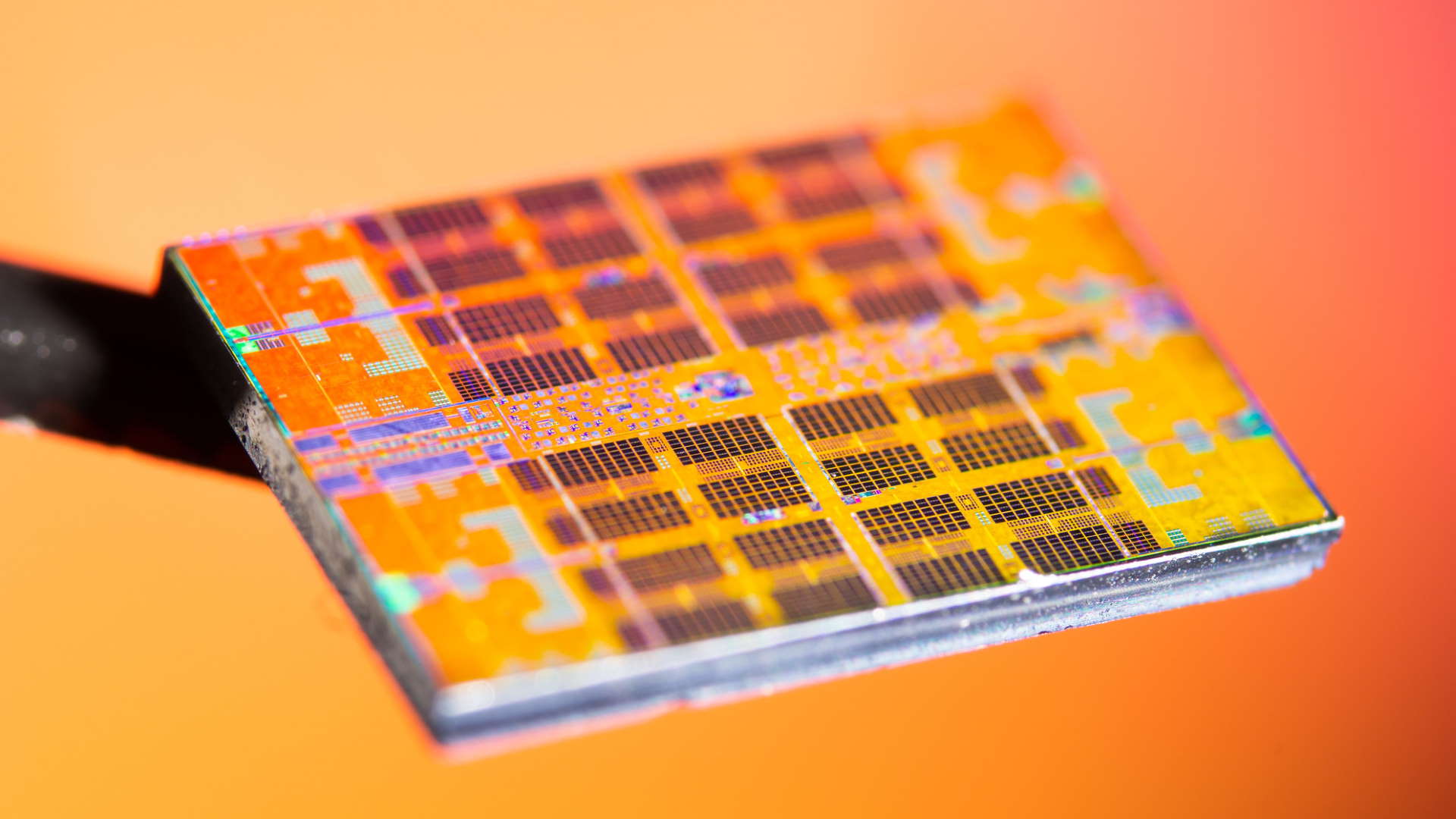 2020 was not kind to gamers as stock issues plagued the availability of both PC components and consoles, and it still doesn’t look too pretty as we head deeper into 2021. Fortunately, there is some light at the end of the tunnel with both AMD expecting stock to improve by July, and Nvidia stating that stock should improve in the next few months.

Looking further into the future, however, the stock situation could once again turn fragile, with TSMC’s new 3nm manufacturing process apparently being fully booked all the way through to 2024, according to a report from TechNews (via PCGamer). It seems as though Apple is one of the largest contributors to TSMC’s production line pressure, claiming the first wave of production. This isn’t surprising, given the company also booked up TSMC’s 5nm production to take the leap from conventional x86 processors to its new ARM-based ‘Apple Silicon’ chips on its desktops and laptops.

There aren’t any consumer PC components based on 3nm chips yet, which is likely to change in the coming years, but first, AMD is moving from 7nm to 5nm for its future Zen 4 processors while Intel mulls over whether to outsource its own 7nm chips. We’ll just have to hope this news doesn’t put a strain on stock of the future best gaming CPUs from AMD or Intel.

Intel may have to hold back on 3nm consumer CPUs for the time being, even if this could put them at a performance disadvantage against its competitors. Or, it could continue to go it alone with its own fabrication sites, which might be less busy after Apple’s shunning of Intel CPUs.

With a few years until your hardware is actually based on a 3nm process, it’s hard to predict whether this will actually cause any future stock issues, but our minds can’t help but wander given how the past year’s gone. Let’s hope not, anyway…