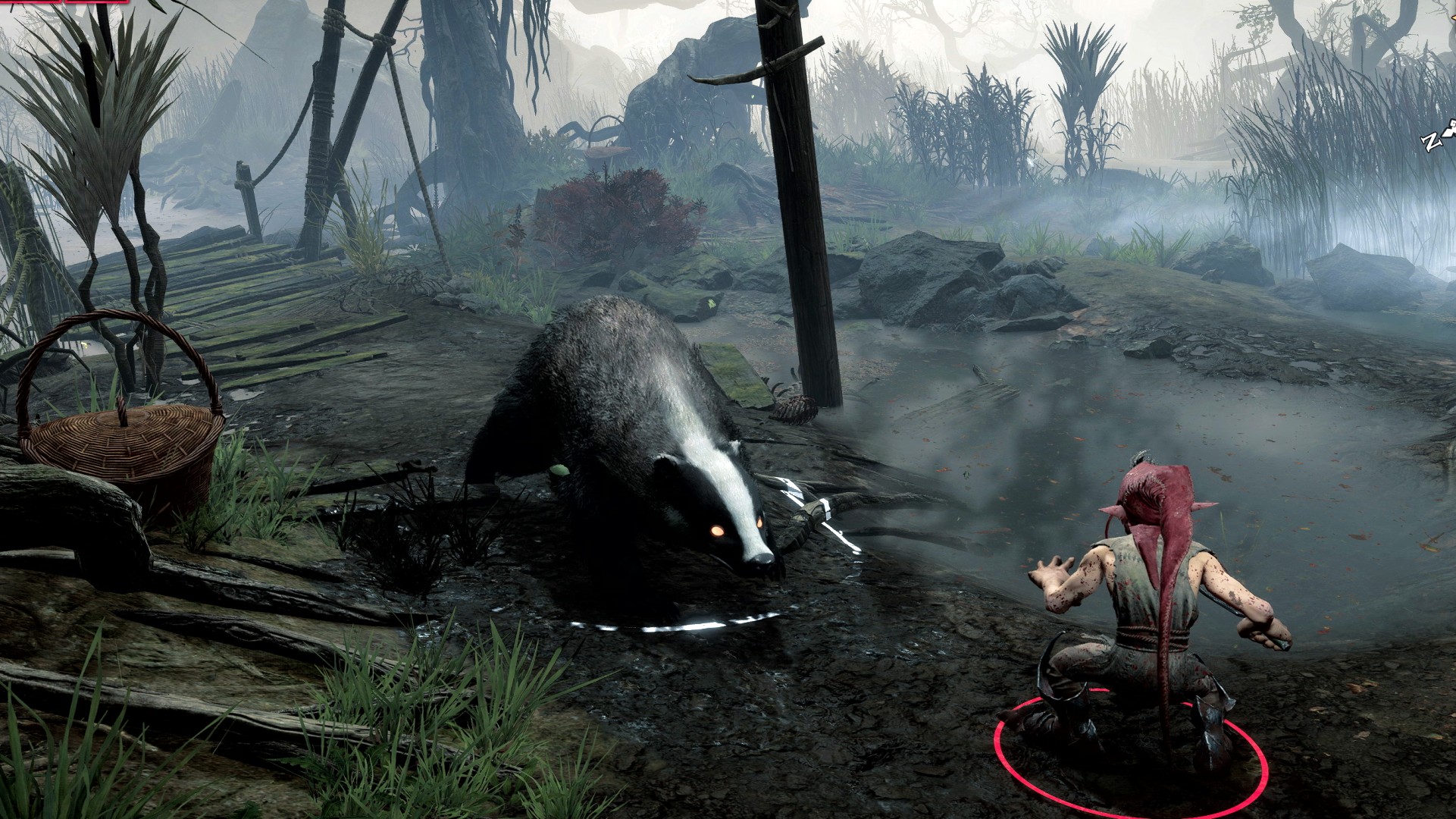 Next time you gather your party before venturing forth in Baldur’s Gate 3, you might be rounding up a druid or two. Larian Studios revealed that the Dungeons & Dragons character class will be available in Baldur’s Gate 3 when Patch 4: Nature’s Power arrives, allowing players to bring the forces of the wild to bear in the fight against the mindflayers.

Larian revealed the new Baldur’s Gate 3 character class during today’s Panel from Hell 2 livestream, along with additional improvements that are arriving in its “biggest patch yet“, which include enhancements to animation and lighting, a new ‘loaded dice’ option to smooth out RNG, and some additional quality of life and multiplayer features.

Druids have appeared in past Baldur’s Gate games, including both the original 1998 RPG game and Baldur’s Gate II: Shadows of Amn. In the first Baldur’s Gate, druids used nature-related priest spells, and could transform into wolves and bears at level seven. In Baldur’s Gate II, the base druid class could specialise in several subclasses that included totemic druid, shapeshifter, and avenger. 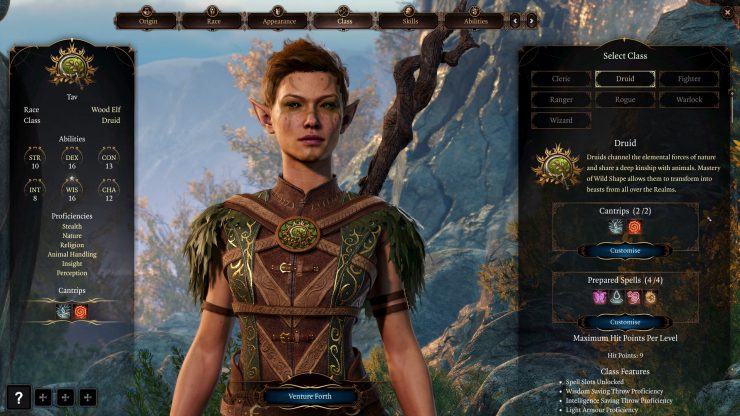 The Wild Shape ability will allow druid players to morph into various animal forms, and these include cats, ravens, deep rothes (a yak-like creature found in the Forgotten Realms), dire wolves, spiders, polar bears, and – delightfully – giant badgers. You’ll also be able to “temporarily embrace the tadpole that the mindflayers have implanted inside you to take on something called the ‘aberrant shape.’

Larian says druids are “the most versatile” class in the game to date, and it seems that you’ll indeed have the flexibility to play them to your taste. Once you’ve picked a druidic circle, you’ll then have further options – and the roleplaying options can range from restoring balance to the world to embodying the rage of nature defiled. They’ll also have a range of unique spells to pick from, including Shillelagh, Barkskin, and Thorn Whip.

Patch 4 also adds in cinematics, voiceover, and visual effects for all Speak with the Dead encounters, so look forward to some pleasantly necromantic conversations.

We just want to cruise around as a big ol’ badger for a while.