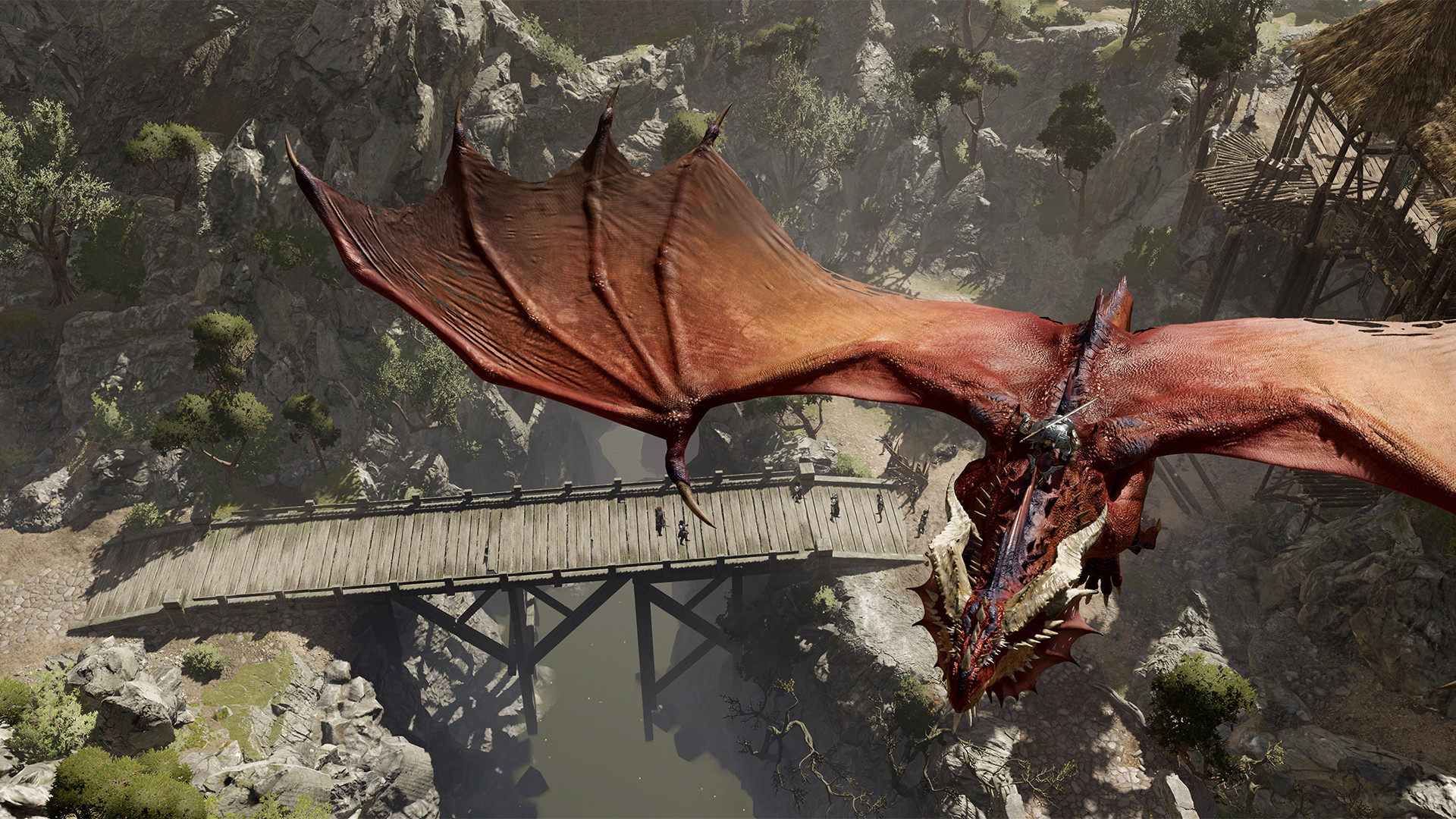 The next update for Baldur’s Gate 3 is getting revealed during a special livestream this week, and it’s a big one – the biggest update yet, in fact. Developer Larian Studios will host a discussion on what’s coming, and do a live in-game demonstration to boot.

The Panel From Hell 2 is happening on February 17, at 10:00 PST / 13:00 EST / 18:00 GMT, talking about and discussing everything that’s in the pipeline for the RPG game. Panelists include a mix of videogame personalities, Larian developers, and Dungeons and Dragons talent. Larian creative director Swen Vincke and Dungeons and Dragons principal rules designers Joseph Crawford head up proceedings, to be joined by Geoff Keighley, Dungeons and Dragons senior story designer Chris Perkins, Baldur’s Gate 3 senior writer Adam Smith, and more.

You can watch on Twitch (included below), YouTube, or Steam, and the official Baldur’s Gate 3 site has links to all three, a countdown to ease any timezone confusion, and a button to add a reminder to your calendar. Among what’s coming is a look at improved cinematics, tieflings, spells, and cows – that most coveted of fantasy game animal – and the wrap up will feature a live demo.

You can watch the Twitch stream here:

Baldur’s Gate 3 released onto Steam Early Access last October, and has been regularly updated since. If you’ve been considering having a go, our guides on all Baldur’s Gate 3’s playable races, and Baldur’s Gate 3’s classes, will help you get started on the right foot, and our sister site Wargamer has you covered for getting started in Dungeons and Dragons on tabletop.