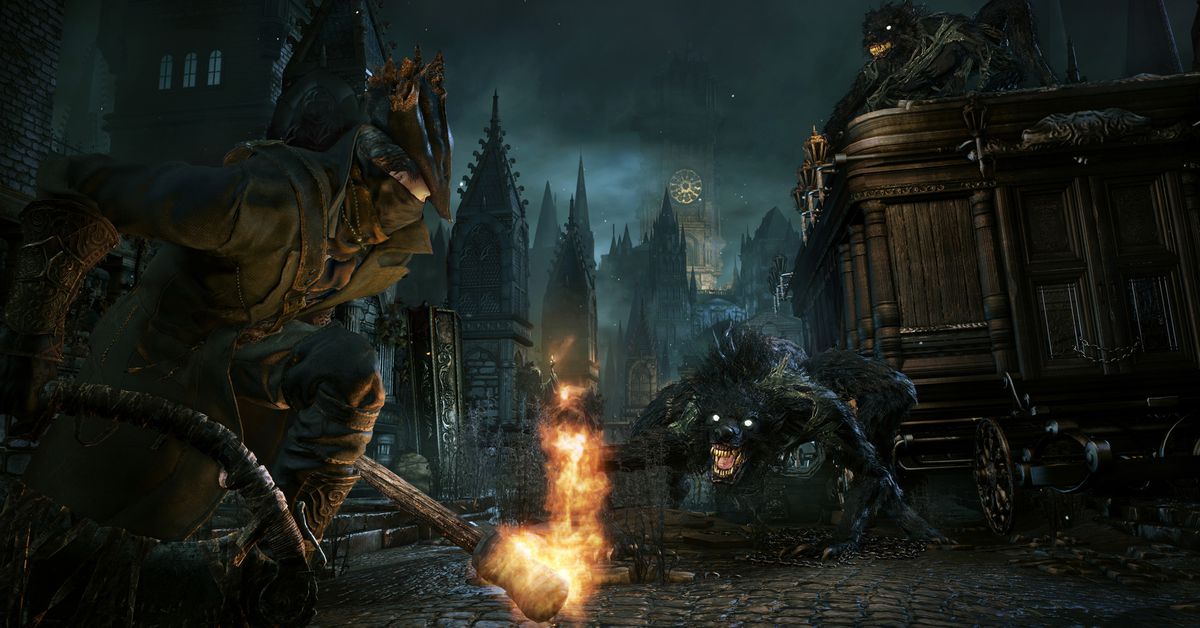 We’re starting to see PlayStation 4-era games receiving updates that make full use of the power of the PlayStation 5. God of War was recently updated, letting it run at a stable 60 frames per second in 4K, for example. But some games continue to languish in the realm of 30 fps. Take Bloodborne, for instance. Even if you’re running it on a PS5, the game will still lock you to 30 fps, despite it being clear that the new hardware can handle quite a bit more (as evidenced by the Demon’s Souls remake). But that hasn’t stopped one intrepid modder from bringing Bloodborne up to modern standards.

Back in October, Lance McDonald released footage showing Bloodborne running at 60 fps on a PS4 Pro.

The console was modded, allowing it to run unapproved, homebrew software. This let McDonald create an unofficial patch for Bloodborne that would bring the game up to 60 fps.

While the demonstration was impressive, it was still a work in progress, and not ready for public consumption. That changed today, as McDonald released the 60 fps patch to the world on his Patreon page. This will allow someone with a modded PlayStation 4 to run the game at 60 fps.

The process of modding a PS4 to the point of being able to install the unofficial patch is a complicated one, and we won’t go into the nitty gritty of how to pull it off here, but for those dedicated enough, those frames are ripe for the picking.

As for an official patch to let Bloodborne utilize the full power of the PlayStation 5, there’s still no word from Sony or FromSoftware. After the glory that was playing Demon’s Souls at 60 fps, we can only hope.

Diablo 2: Resurrected won’t support all mods, but making them should...