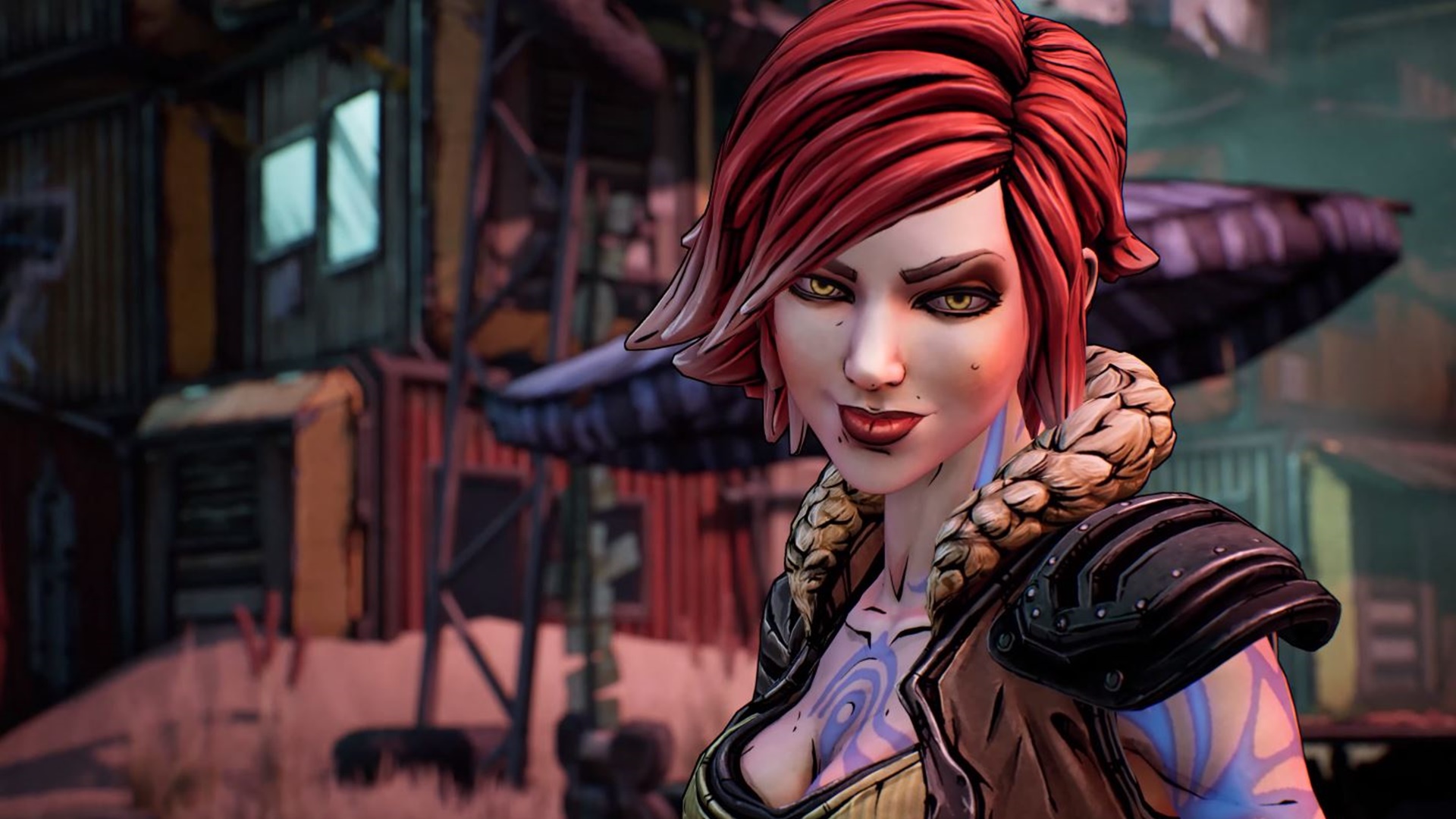 After a little $1.3 billion purchase, Borderlands studio Gearbox is becoming part of Embracer Group. (You probably know Embracer better as the company formerly known as THQ Nordic, and the parent owner of the company still known as THQ Nordic.) Gearbox will continue to do what it’s been doing independently – including putting out Borderlands titles through publisher Take-Two – but it looks like they’re doubling down on original games following the buyout.

Don’t expect all of that new IP to follow the Borderlands model, though. “There’s a lot of evidence of our ability to create triple-A, premium videogames,” Pitchford says, “but we also have ambitions to explore adjacent business models, adjacent platforms, and expand territorially. And with new IP development, we also want to think about new demographics of people that might be interested in a different kind of game than Gearbox has made in the past.”

Pitchford also confirms that Borderlands is still a Gearbox-owned property, and that the studio still has “a relationship with Take-Two where we have agreed on certain rights for exploitation of the IP.” In other words, you’re still going to see the 2K branding on Borderlands games for the foreseeable future.

As the proud publisher of the Borderlands franchise, we are happy for our partners at Gearbox. We look forward to continuing our long-term partnership with this incredibly talented team and delivering many more exciting entertainment experiences to gaming fans around the world. pic.twitter.com/01GYddkAMB

For more FPS games, you can follow that link.