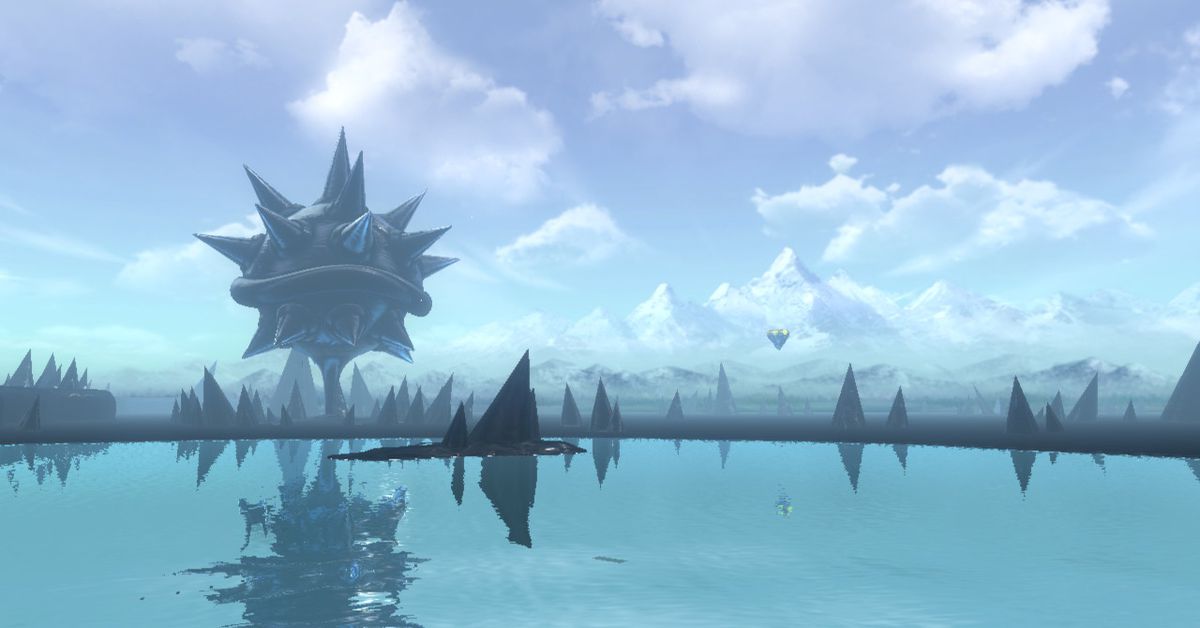 As you traverse through the different islands in Bowser’s Fury, Bowser himself will appear and make things harder for you.

Fury Bowser doesn’t appear to emerge on a set timer. Instead, he’ll appear somewhat randomly. Based on our experience, we noticed him return as soon as six minutes, while other times he took as long as 12 minutes to come back.

You can track how soon he’ll appear by looking toward the center of the map. The closer he is to appearing, the higher his shell will rise higher out of the water. When he’s seconds away from showing up, it will start raining, so you should prepare to dodge his attacks.

Once he’s appeared, he’ll stick around for a few minutes, unless you use the Giga Cat Bell to fight him or collect a Cat Shine. We’ve noticed that he does leave faster if you’re in a place where he can’t blast you, such as Slipskate Slope or Clawsipe Colosseum.

New Horizons has been updated to version 1.8.0 – My Nintendo News

Splatoon 2 has been updated to version 5.4.0 – My Nintendo News