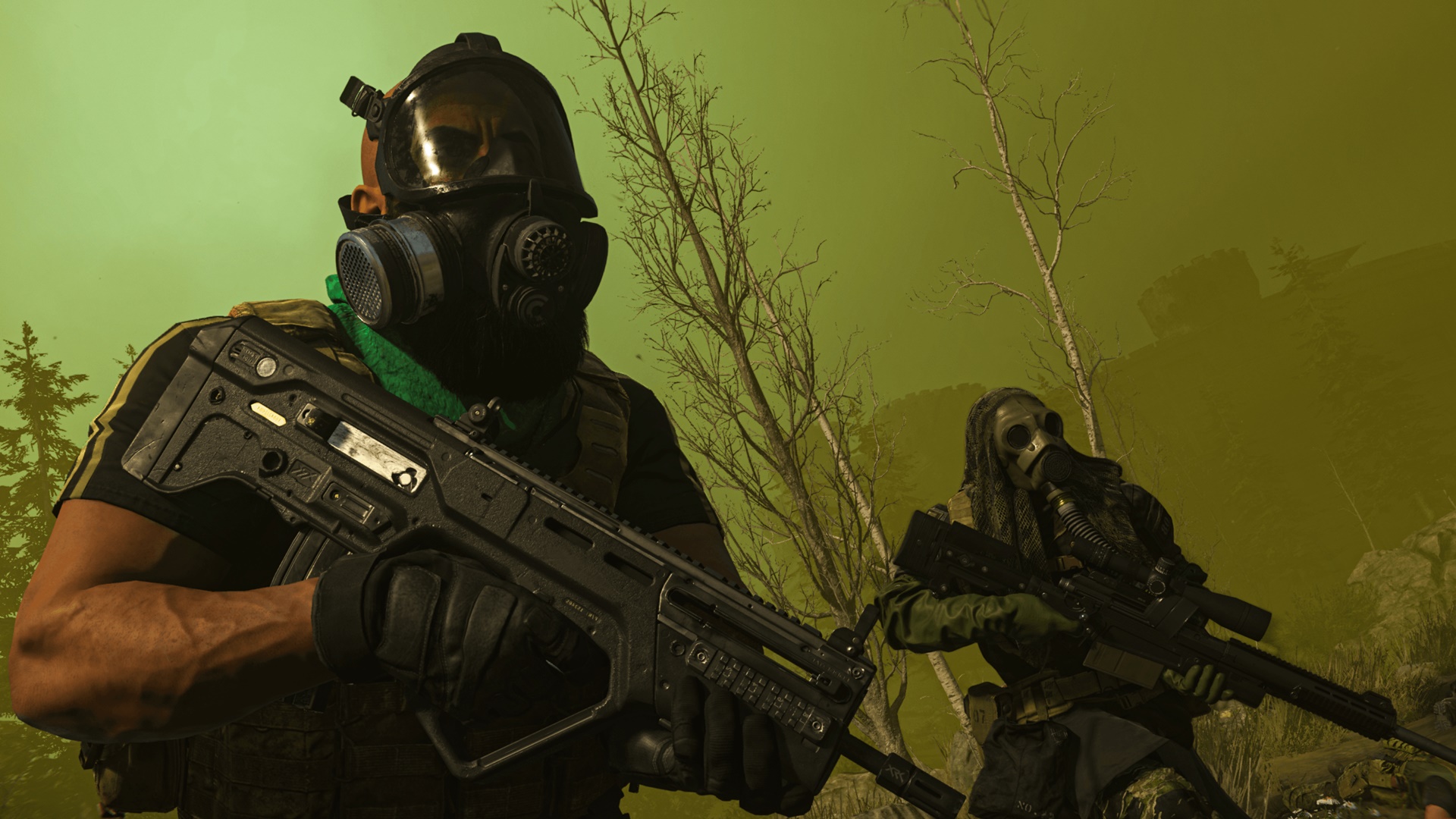 Like many FPS games, Call of Duty: Warzone has seen its fair share of cheaters, hackers, and mod menu users. The sheer size of the war game’s playerbase means that issues become magnified. Now, though, developer Raven Software is taking more action to tackle Warzone’s cheaters.

The studio reveals on Twitter that Warzone was hit with another ban wave yesterday (February 9) and that it’s “stepping up anti-cheat efforts on all fronts”, with more consistent action to come. How many people were banned exactly? Details weren’t forthcoming, but we do know that 60k Warzone cheaters were hit in another wave last week, and that “more than 300k” players have been permabanned since the game launched last year.

“The security and enforcement teams have additional measures coming – both preventative and enforcement – throughout this year to root out both cheaters and cheat providers,” the developer said at the time. “We know cheaters are constantly looking for vulnerabilities, and we continue to dedicate resources 24/7 to identify and combat cheats, including aimbots, wallhacks, trainers, stat hacks, texture hacks, leaderboard hacks, injectors, hex editors, and any third party software that is used to manipulate game data or memory.”

Raven Software has also been tackling exploits which players have been using to gain an advantage. The developer recently disabled a Warzone limited-time mode to “investigate an issue allowing players to turn invisible”, and fixed another iteration of the infinite stim glitch that’s been popping up here and there since the game launched.

Another ban wave today across #Warzone. Stepping up anti-cheat efforts on all fronts. More to come. Let’s keep Warzone clean!

Raven Software is also committing to more frequent, monthly updates “at a minimum”. If you’re looking for the very best Warzone loadout to take out those nasty cheaters in the meantime, though, you know where to click.