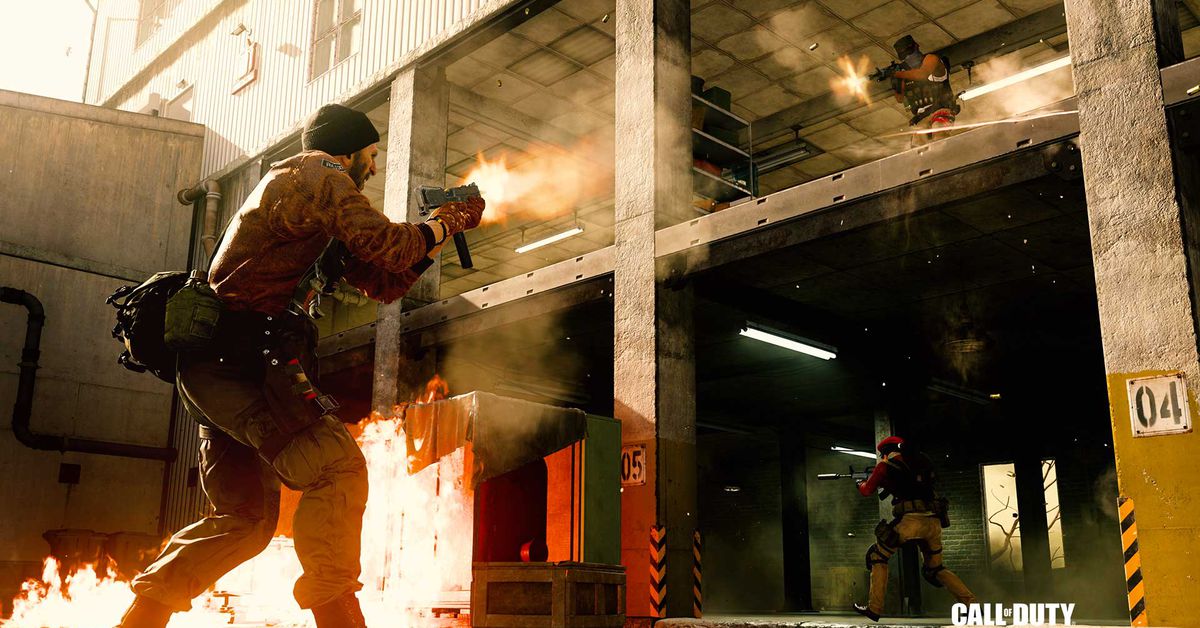 Call of Duty: Warzone is struggling with yet another game-breaking glitch. Just a week after developer Raven Software attempted to fix the infinite stim glitch for the second time, a new bug lets players turn themselves invisible in the Armored Royale game mode.

The latest Warzone exploit seems to be similar to the helicopter invincibility bug from a few months ago, in that it involves players getting into the turret of a vehicle to make it work. Unfortunately, to achieve invisibility, players were using the armored Cargo Truck, which is critical to the Armored Royale game mode, so Raven couldn’t simply take it out of the game like it did those pesky helicopters.

Instead, Raven opted to simply remove Armored Royale from Warzone’s playlists for the time being. The developer tweeted that the mode was removed on Monday and it seems that it will remain out of commission until a fix can be found for the disappearing player problem.

Warzone’s other game modes seem to be unaffected by this bug.