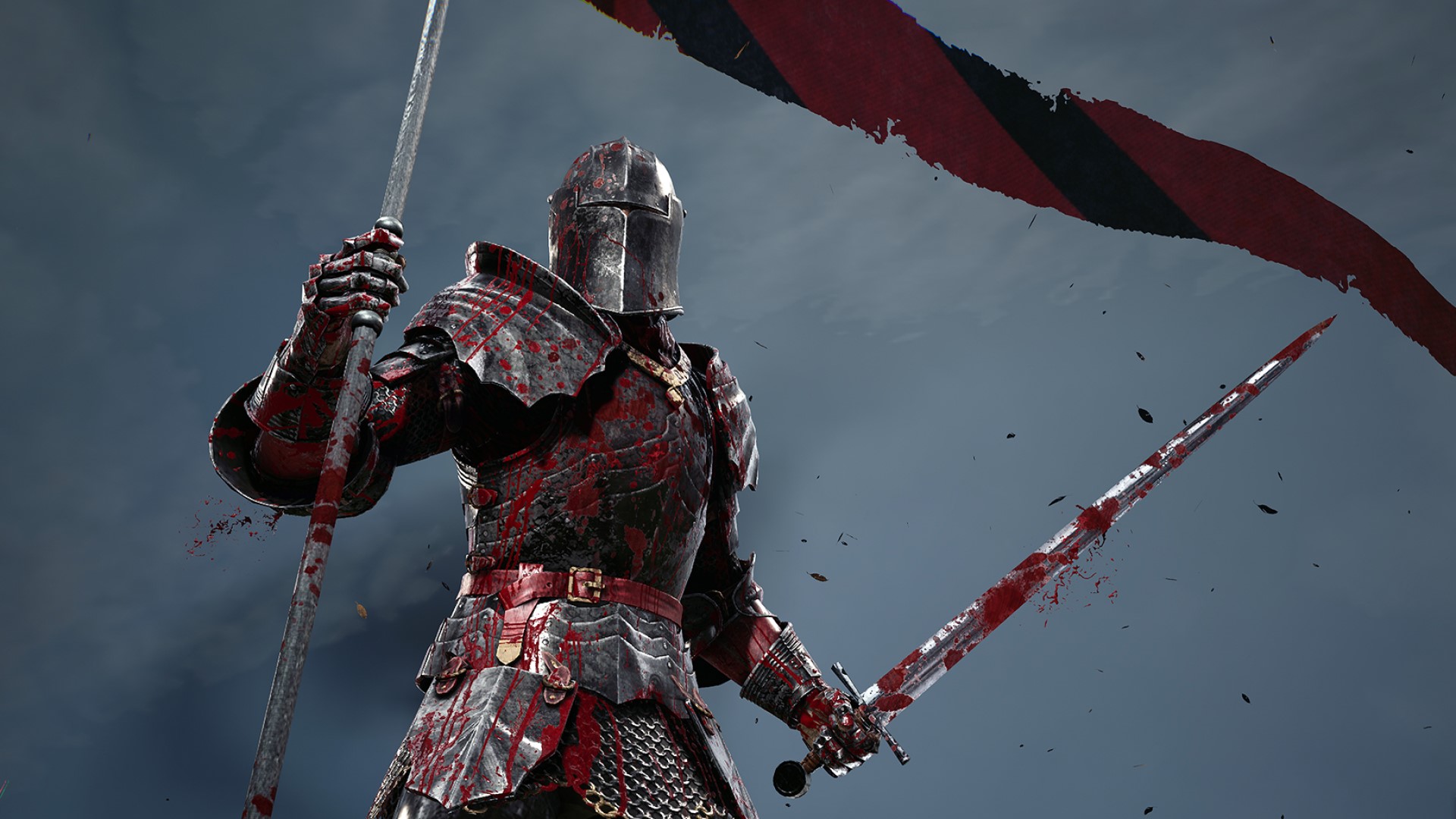 We now have an official release date for medieval gore ’em up Chivalry II. The FPS game – in this case, that’s shorthand for ‘first-person stabber’ – is set to launch June 8 as an Epic Games Store exclusive on PC. A closed beta will be held March 26-29 for players who pre-order the game.

A new Chivalry II video dev diary is now available, which includes a bunch of bloody new footage of the feudal multiplayer game in action. Since this is Chivalry, expect to see a lot of severed limbs and heads, as well as a lot of thrown weapons. This time out, the player count is upped to 64, and you’ll be able to hurl just about anything you can put your hands on – barrels, wagon wheels, and chickens are all fair game in Chivalry II. One man gets a pitchfork directly to the face – owch.

Torn Banner Studios founder Steve Piggott says his team always knew they would return to Chivalry, and now that it’s eight years since the first game launched, it’s time to “move the genre itself forward.” 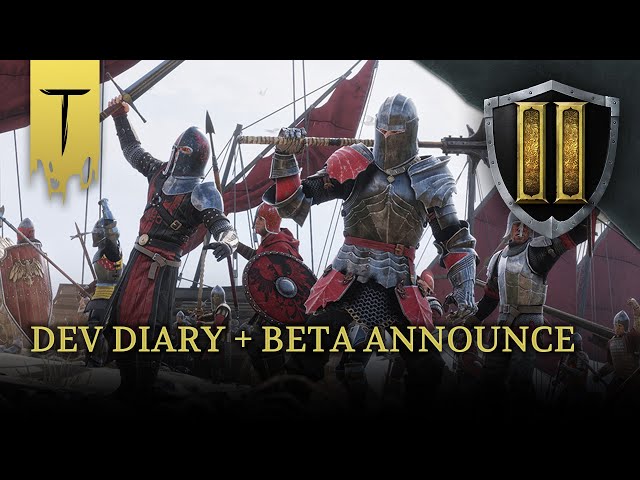 While it’s certainly got its share of Hollywood guts and gore, Chivalry II has its tongue firmly planted in cheek – there’s plenty of Monty Python-inspired humour, and the developers have said that they reckon about half of Chivalry’s players tend to be drunk during matches.

The closed beta will be available for players who pre-order Chivalry II, which you can do over at the Epic Games Store. If you’re serious about lopping off heads in first-person, it’ll be a chance to get some practice in ahead of the rush in June. There’s cross-play this time around, so it’s going to be a crowded field – just the way we like it.