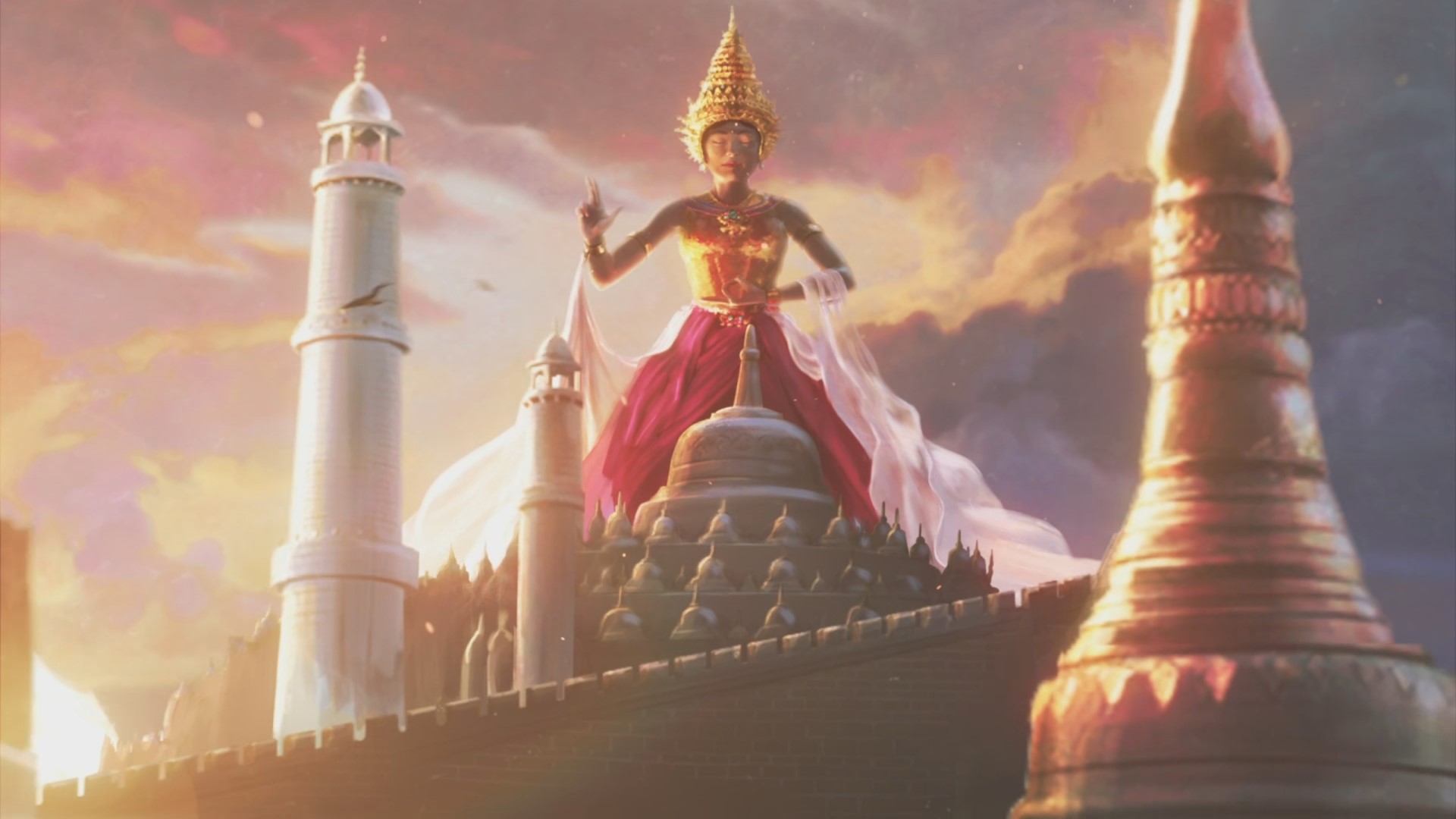 Paradox has unveiled the next expansion for its grand strategy game Europa Universalis IV. Dubbed Leviathan, this expansion will offer new development options that allow players to “play tall” by establishing smaller, more concentrated realms. The expansion will come alongside a free update that reworks EU4’s Southeast Asia and Australasian regions.

“Picture a capital city that shines like a gemstone, improved by the wealth drawn from the hinterland – decorated by riches demanded from vassals,” Paradox’s description of Leviathan reads. “A capital not of a mighty territorial empire, but of a compact and concentrated state that can still use gold and favors to influence neighbors and rivals.”

With the Leviathan expansion, players will have access to new ways to develop their nation’s capital city, even building beyond the province’s construction limitations – at least, as long as you have the money and resources to pay the steep price. The expansion “offers new tools that allow you to play ‘tall’ with smaller and more focused realms with a few centers of power,” Paradox says. “It also has a host of other changes to well-established game features like Regencies and Colonies.” 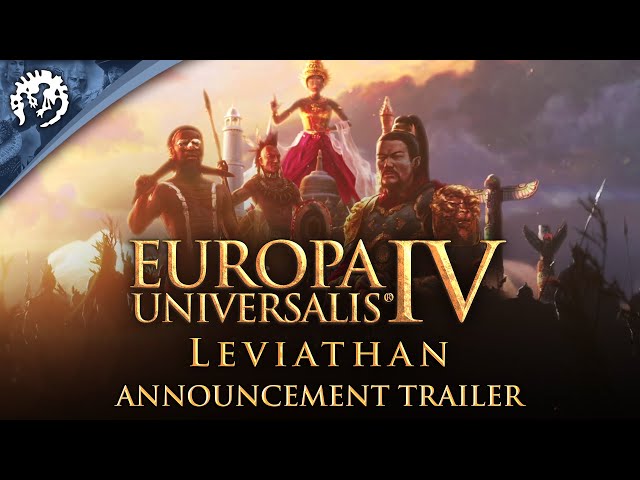 No release date has yet been set for Leviathan, but you head over to its Steam page for the time being for more information.