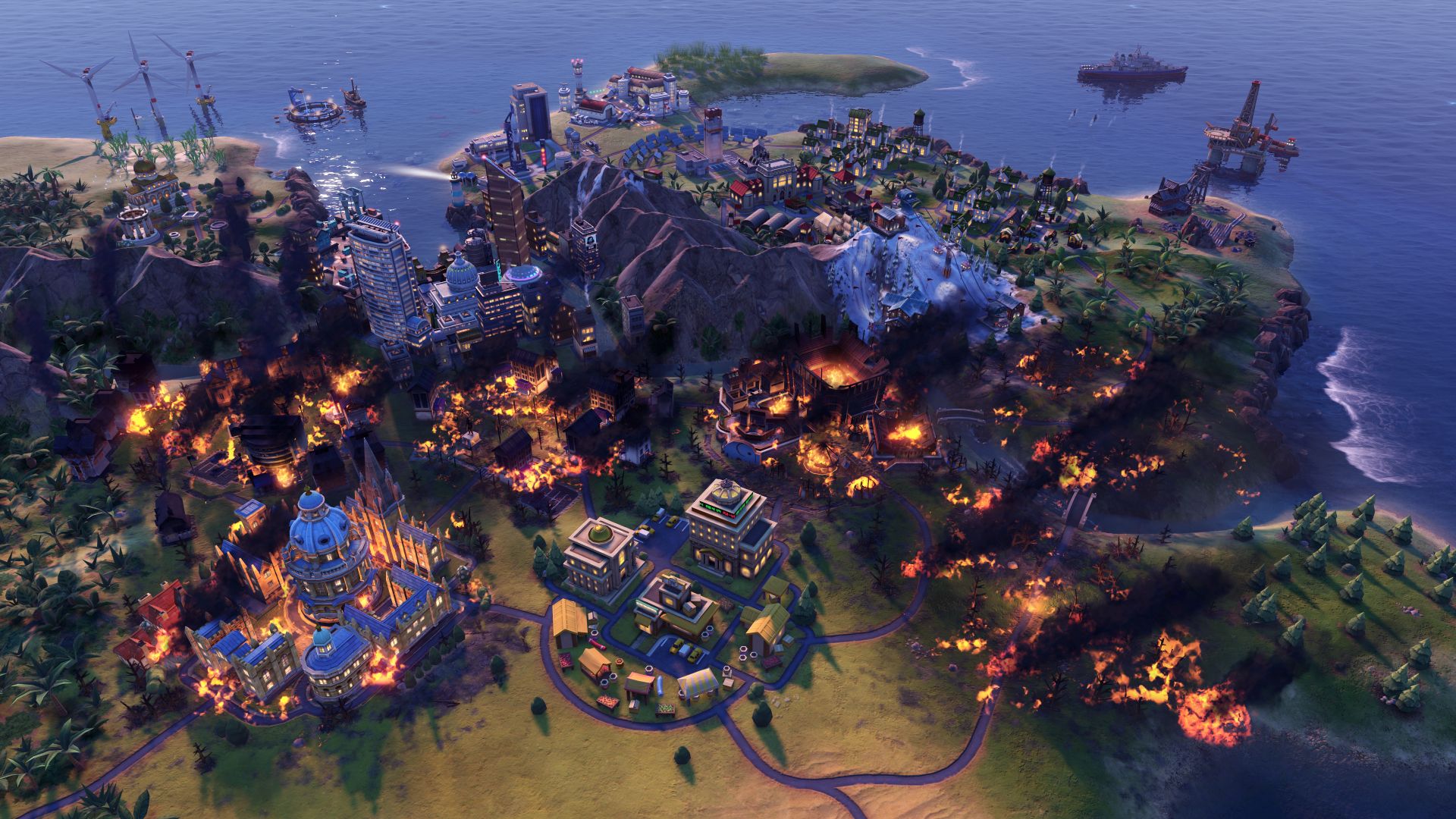 If you’re interested in the specifics of how this was achieved MiniatureWumbo was playing as Vietnam. The civilisation’s unique ability restricts where a player can place their land-based speciality districts, but also provides different buffs depending on where they’re placed. From there, it was a case of using various great people and choosing the right policies. MiniatureWumbo goes into more detail in the thread. Unlike general tile yield shots, not many more players have come forward to share other interesting building-specific yields, but we’ll update this story if any more crop up.

Before we go – and since it’s always fun to look at – here’s another screenshot looking at good the preserve district is at the moment:

Civilization 6 is due to receive one final expansion as part of the New Frontier Pass expansion run in March, with a smaller free update due sometime towards the end of this month. We’ve also heard a major Civ rebalancing is due to occur sometime in April.