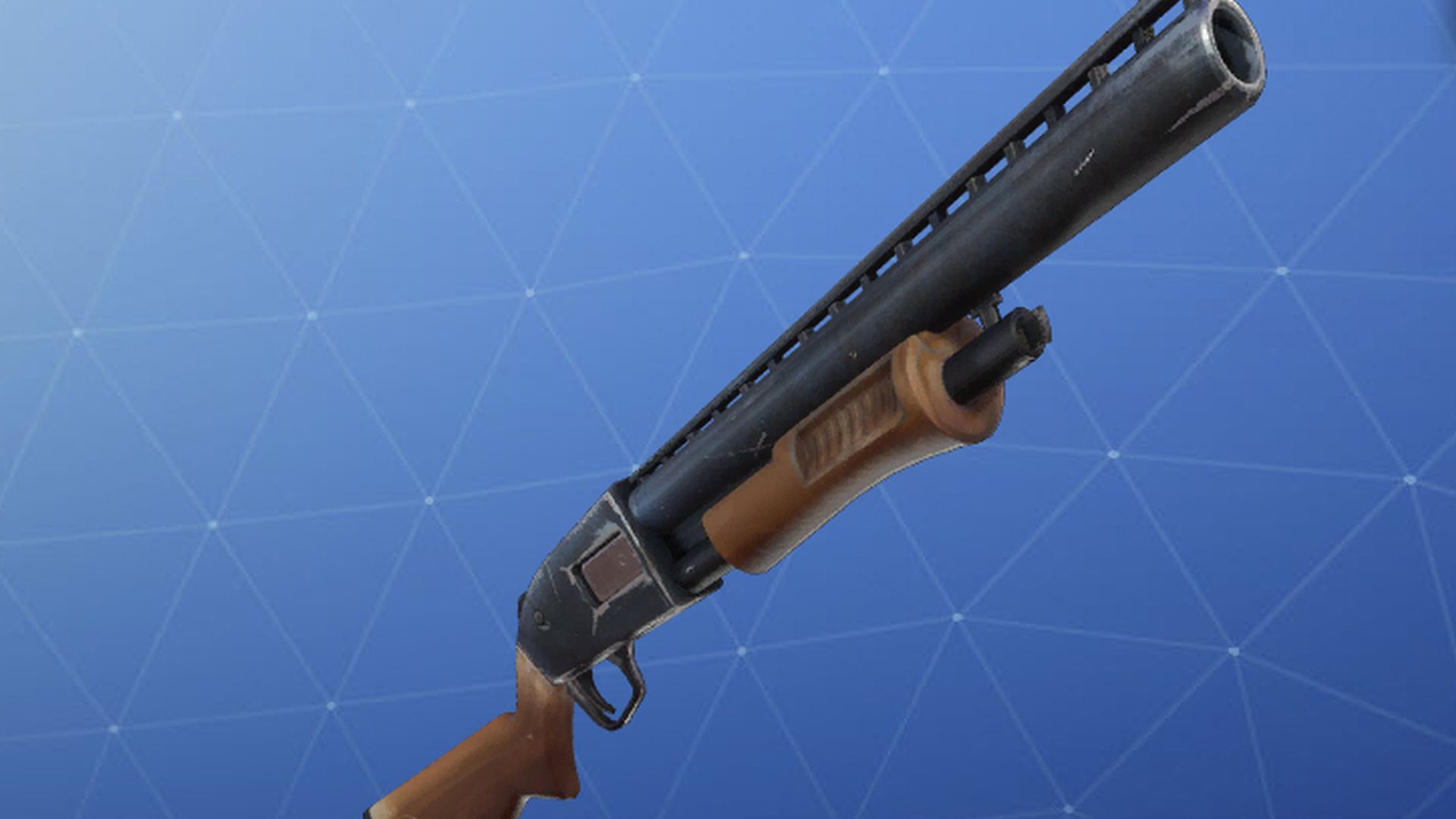 The next Fortnite update is suddenly almost here, and Epic has a last-minute rundown of what to expect – or, at least, a quick teaser of the new features coming in the update. The Fortnite 15.40 release time has been confirmed for February 16, and Epic says an “unvaulted favourite” will be part of the update. So, naturally, long-time Fortnite fans are expecting it to be the pump shotgun.

Downtime for Fortnite’s v15.40 update begins on February 16 at 1:00 AM PST / 4:00 AM EST / 9:00 AM GMT. Downtime for these midseason updates doesn’t typically last very long, but it will give you a chance to get the files downloaded. Once the servers are back up, you’ll be able to hop straight in.

Epic says you’ll be able to “blast back with an unvaulted favourite” in this update, and fans are pretty confident this means the pump shotgun is making its comeback (again). The pump shotty has been in and out of the vault several times over the past handful of seasons, and has been MIA since the launch of Chapter 2 Season 5.

NPCs are going to have additional items in stock following the update, and we’re getting two returning LTMs: Floor is Lava and Air Royale. Plus it looks like the performance mode is getting some improvements to help the game play nicer on low-spec PCs.

✅Blast back with an unvaulted favorite!
✅Fun for the whole squad! Characters will have more Exotics in stock for allies (or enemies) to acquire.
✅LTMs coming soon: Air Royale ✈️+ Floor is Lava 🌋
✅Adjust object/build level of detail in PC Perf Mode alpha

For more battle royale games, you can follow that link.