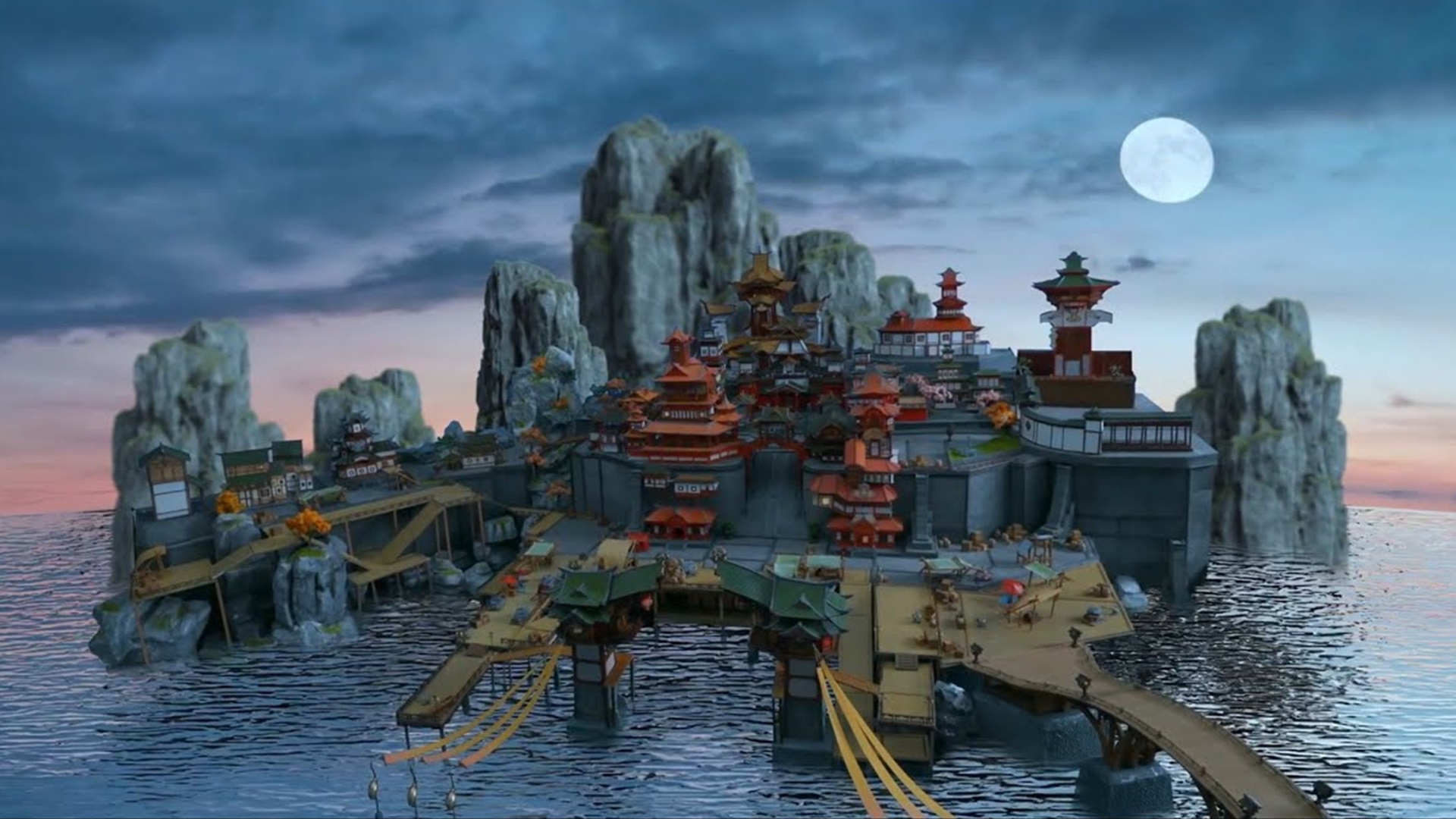 Genshin Impact is absolutely breathtaking. I didn’t progress through the main campaign all that much over the weekend because I was transfixed with exploring the world and unlocking new areas to fill out my map. One of the standout places I’ve stumbled across on my travels is Liyue Harbour. You’ve likely seen it in the new 1.3 update trailer as it’s getting a lantern festival to ring in the new year, but it’s a pretty lovely sight all year round.

Now, though, a group of fans have managed to capture some of its magic with a real-life model that took them over 1000 hours to make. They achieved the feat through 3D printing alongside a heap of patience and craft. A video from the group details how they pulled it off, but it’s in Chinese so you may not be able to understand it. The group initially uploaded it to BiliBili – the Chinese version of YouTube, essentially – before one of them posted it to Reddit.

The video features a brief sweeping tour of the harbour before heading through the town. There’s even some of the anime game’s music to give it a warm, Ghibli vibe.

If you’d like to catch a glimpse of it, you can find it below:

The All that Glitters update is here, which is grand because that means Xiao is, too. If you would like to find out the best way to slap up some hilichurls, then why not check out our Genshin Impact Xiao builds guide? It’s a great time.