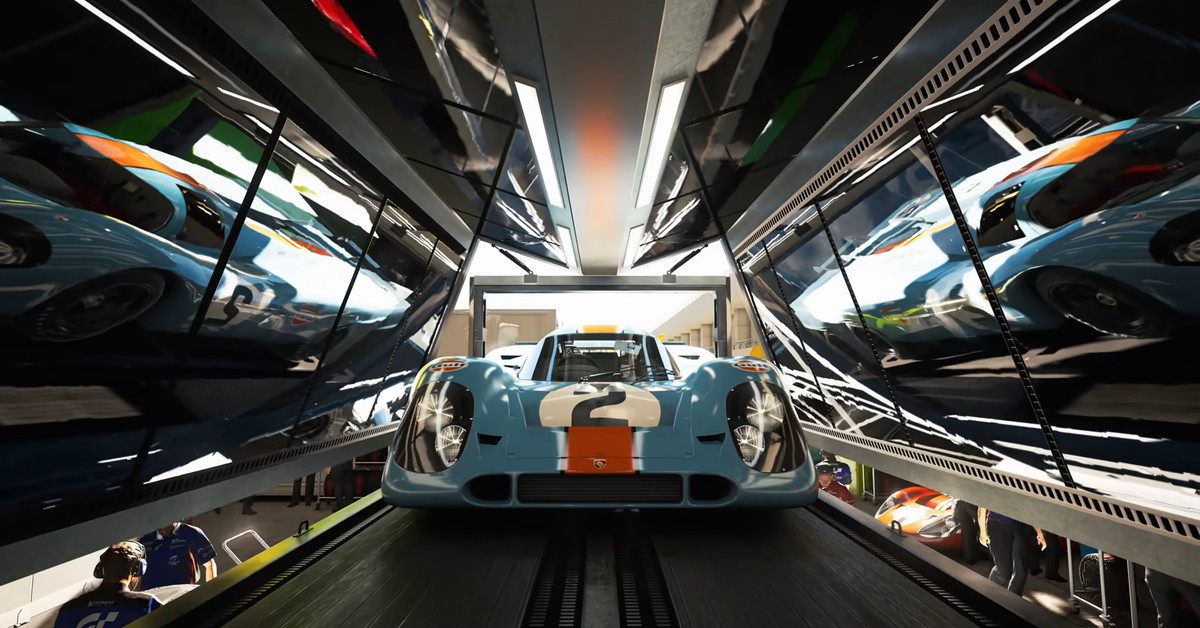 First announced in 2020 at Sony’s “The Future of Gaming” presentation, Gran Turismo 7 has been delayed into 2022. The game, from Japanese studio Polyphony Digital, is a follow-up to Gran Turismo 6, which was released in 2013. The last Gran Turismo game, Gran Turismo Sport, was released by Polyphohy Digital on PlayStation 4 in 2017.

Sony announced the delay following an interview between PlayStation boss Jim Ryan and British GQ published Tuesday. He cited COVID-related production issues as the reason for the delay.

“GT7 has been impacted by Covid-related production challenges and therefore will shift from 2021 to 2022,” Ryan said. “With the ongoing pandemic, it’s a dynamic and changing situation and some critical aspects of game production have been slowed over the past several months. We’ll share more specifics on GT7’s release date when available.”

All we’ve seen so far from the game is what was shown at the June 2020 presentation — a dynamic, flashy trailer perfectly designed to show off next-gen hardware. Gran Turismo 7 was originally slated for release in 2021, according to a PlayStation launch ad broadcast in November 2020.

Plenty of video games have been delayed over the past year as the COVID-19 pandemic, and there will likely be more to come. The Lord of the Rings: Gollum and Hogwarts Legacy were pushed to 2022. Amazon MMO New World was delayed again, this time until Aug. 31.

A 2020 work-from-home survey polled 2,500 developers — a third of which said they’ve seen their game delayed because of the pandemic.