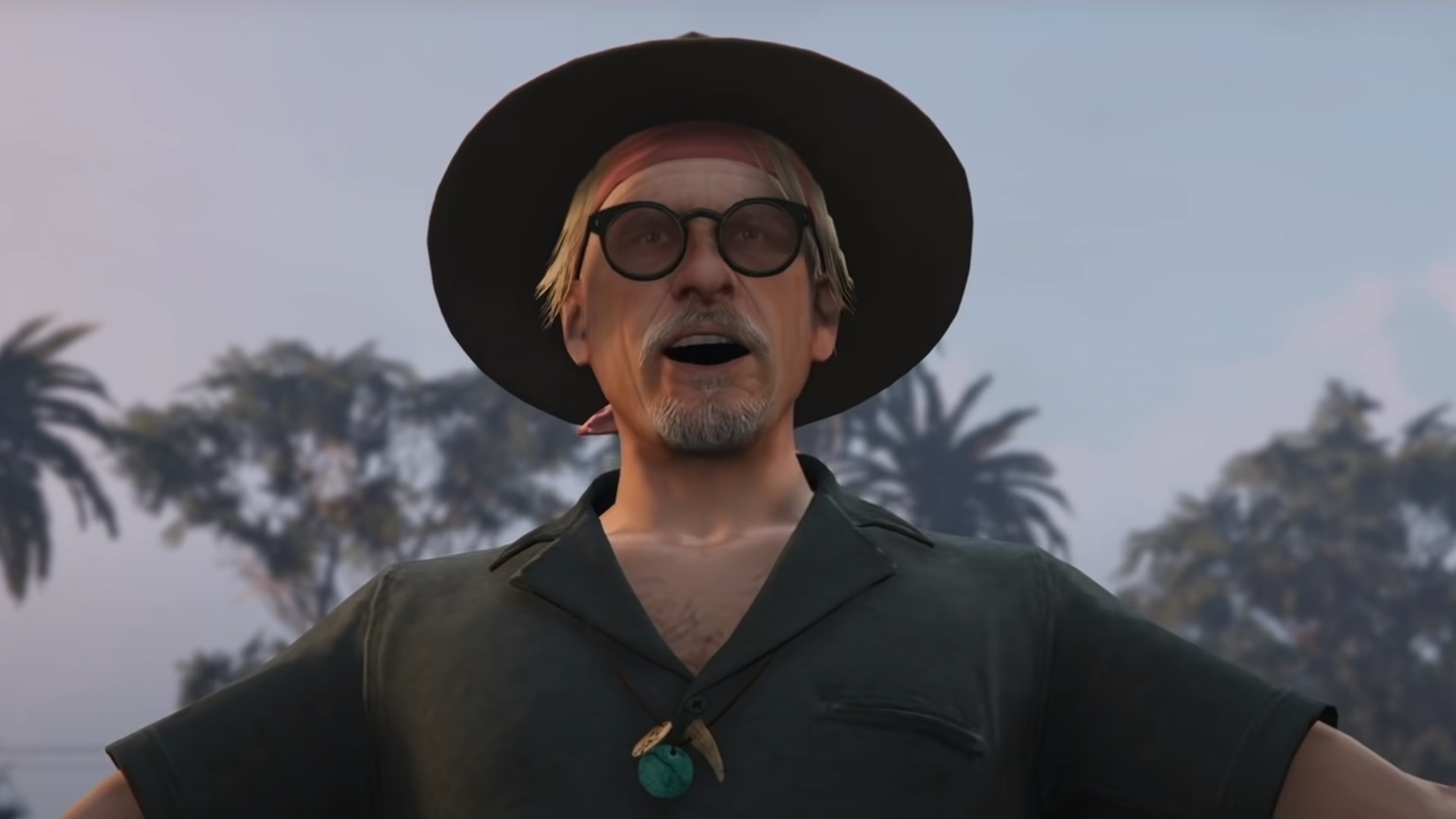 GTA Online is wildly popular, but for some players that old single-player itch is getting tougher to ignore every day. Rockstar’s decision to forgo single-player GTA 5 DLC in favour of non-stop updates for GTA Online has always been controversial, but story-driven content like the Cayo Perico heist has managed to pretty effectively split the difference. A lot of players are doing Cayo Perico solo, and it seems parent company Take-Two is happy about the single-player possibilities.

“More than 50% of those playing the Cayo Perico heist are engaging with this as a new single-player experience,” Take-Two revealed in its latest financial earnings call. CEO Straus Zelnick says the success of Cayo Perico as single-player content “wasn’t coincidental”, either.

“The folks at Rockstar Games intended to create a powerful single-player experience – a story-driven experience,” Zelnick says. He adds that it’s “a reminder” that Rockstar can do both multiplayer and single-player content at “the highest possible level of execution in our business.”

Zelnick says “I think there was an argument just a couple years ago – not around here, not in this shop, but in some of our competitors’ offices – that single player is dead. That it’s all about multiplayer. We didn’t believe that. I said specifically and publicly that we didn’t believe that. Our labels don’t believe that. We deliver an array of experiences that range from hyper-casual mobile to the most complex, robust single-player and multiplayer experiences, and we intend to continue doing that.”

Rockstar’s other big take on multiplayer games, Red Dead Online, is also getting more solo content in the future, so it looks like Cayo Perico won’t be an isolated case. That should make the wait for the GTA 6 release date a little easier, at least.