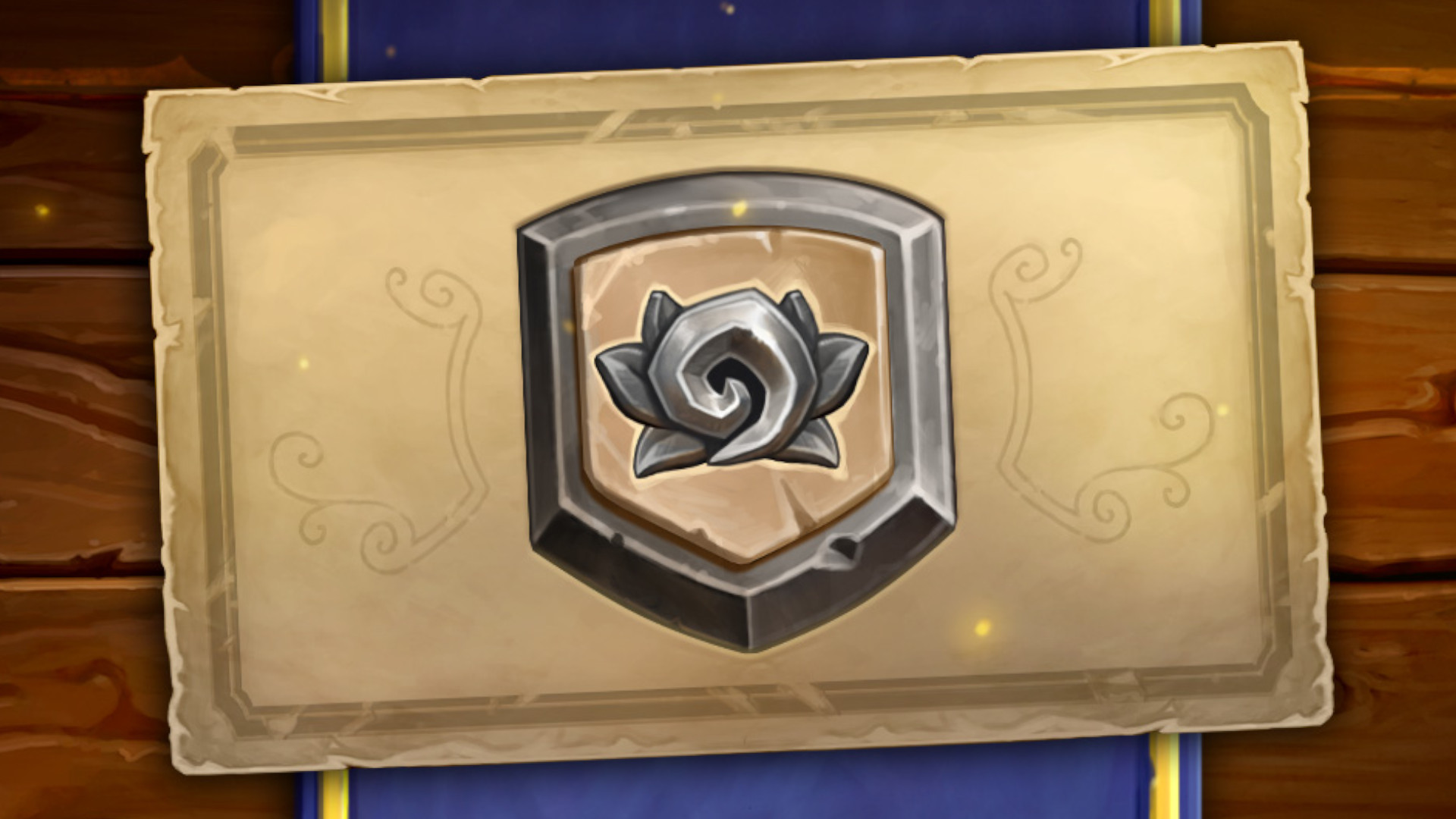 Hearthstone‘s Standard format is getting a major shakeup with the introduction of the Core Set, which will replace Basic and Classic with 235 free cards available to all players. The new set includes a selection of cards from various existing sets and expansions, as well as a sizable chunk of brand-new cards.

You’ll get the Core Set the same way you would’ve previously gotten the Basic cards. You’ll get each of the class cards for leveling the respective classes up to level ten, and you’ll accumulate the neutral cards as you reach a collective class level of 60. If you’ve already reached those level requirements, you’ll automatically receive the respective cards once the Core Set rotates in.

“The Core Set will be refreshed each year,” Blizzard says in its announcement, “At the end of every (Hearthstone) year, a new Core Set will take the place of the previous, comprised of new and existing cards. When that happens, the Core Set cards that are rotating will be swapped with new ones in your Collection automatically.”

Here’s how the new Core Set will break down:

Basic and Classic cards will now combine into a new Legacy set that’ll be playable in the Wild format. We’re also getting a new Classic format, which will let you play Hearthstone just as it was in June 2014 as of the 1.0.0.5832 patch.

Alongside all these changes, the deck slot limit is being upped to 27, so you’ll have even more room for all your decks. 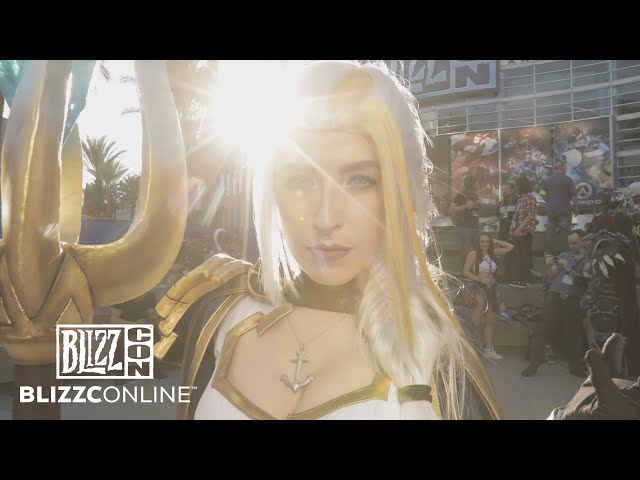 Blizzard says more info on the Hearthstone shakeup is coming as part of BlizzCon Online, and the full list of Core Set cards will land “a few days” after the event. The new set will be live in-game with set rotation when the next expansion lands. Blizzard’s now-venerable take on card games looks to have a pretty big 2021 ahead of it.