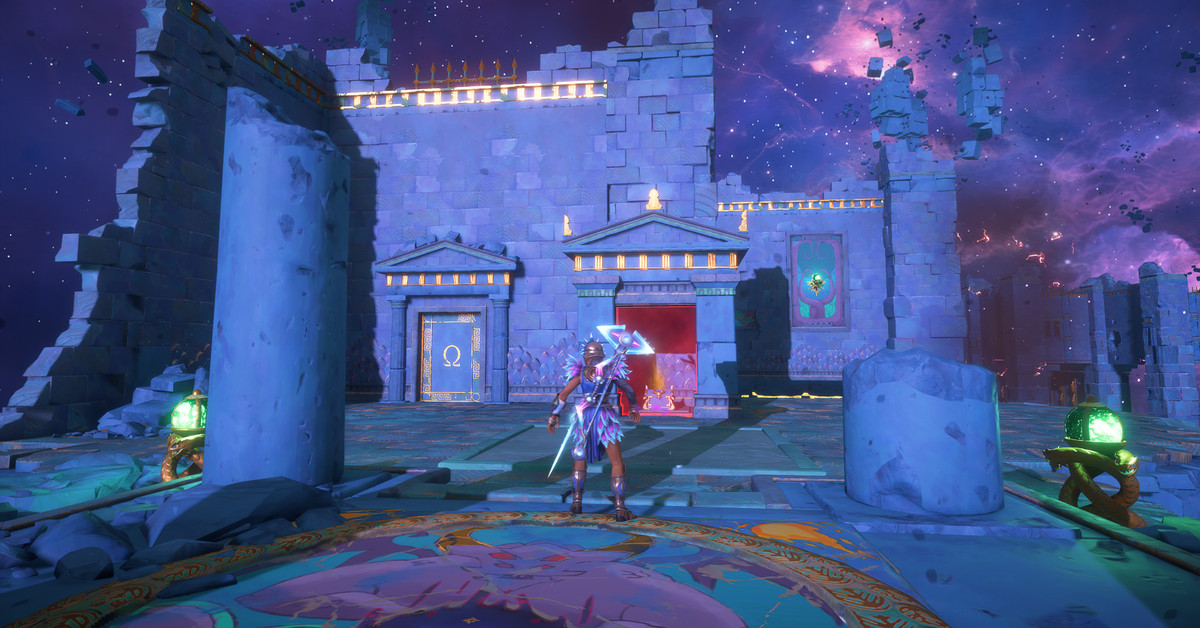 The Path of the Olympians Vault of Tartaros is in The Forgelands region. In this Immortals Fenyx Rising guide, we’ll show you how to find the Vault Entrance location, solve the dungeon’s puzzles, find and open the Epic Chest, and collect Zeus’s Lightning on your way out.

How to find The Path of the Olympians Vault entrance

Immortals Fenyx Rising’s The Path of the Olympians vault is easy to reach from the God of the Forge statue: Head east while veering slightly south. Not terribly far from the eastern sea, look for a slope with some ruins. There are enemies patrolling a rift, so defeat them and then drop through the rift to access the vault.

How to clear The Path of the Olympians Vault of Tartaros

You can see the Epic Chest almost immediately, behind a translucent red barrier, but you can’t get to it until very nearly the end of your vault run.

The Epic Chest and Zeus’s Lightning

Indie card game Signs of the Sojourner coming to consoles