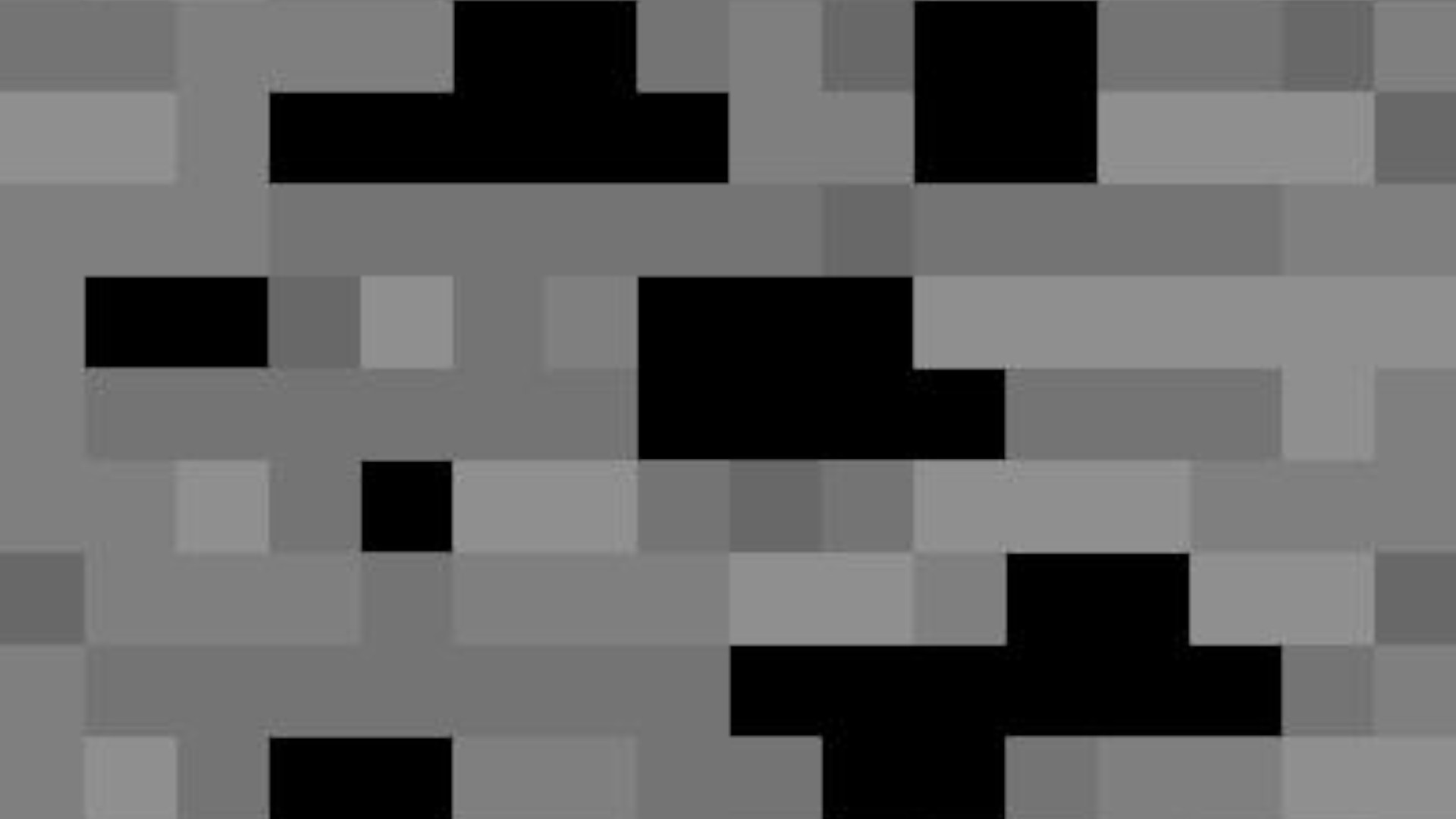 We’re speeding toward the release of Minecraft‘s Caves and Cliffs update (relatively, anyway), and developer Mojang has been providing a regular flow of snapshot updates previewing the new content. Now we’ve got snapshot 21w07a, which makes a handful of changes to the look and distribution of ore, and adds grimstone to the game.

Previously, many ores had the exact same texture, just in different colours, which presented an accessibility issue for some players. Now, all ore – including gold, copper, coal, diamond, and redstone – will have a distinct shape to its texture, too. Diamond will be the only ore unchanged with the new textures, as Mojang says it’s too “iconic” to change.

This snapshot also changes world generation to better distribute ore along the additional vertical space introduced in the last update. You can see the full chart on the official site, but notably, you’ll now find far more emeralds at high altitudes in the mountain biome, and you’ll start to find more and more redstone as you dig into the further depths.

Once you go below the old bottom limit, you’ll now find grimstone. It’s, uh… It’s stone. It’s just stone that’s slightly tougher to mine. It’ll function pretty much like blackstone from the Nether – a replacement for cobblestone that you can use to craft basic tools and construction materials.

The Minecraft 1.17 release date, when all these snapshot changes will hit the live game, is set for summer 2021.