The third entry in the Blood Bowl series – which adapts Games Workshop’s popular fantasy football game to digital – was originally announced in 2019, and was supposed to be out sometime towards the end of 2020. It was revealed back in August, however, that it was going to be delayed to “early” 2021, but it seems we may have to wait a bit longer than that.

A recent announcement, talking about fictitious beer Bugman’s XXXXXX of all things, suggests a later release window for Blood Bowl III of August 2021, which has since been confirmed by the official steam page.

Blood Bowl is probably the most iconic Warhammer-related franchise outside of the main Games Workshop heavy-weights. Set in an alternate version of the main Warhammer Fantasy world, the various races settle their differences not on the battlefield, but on the pitch. It’s a turn-based strategy game at heart, with Blood Bowl itself resembling a gruesome take on American Football where you can see vehicles, back-stabbing, and literal death occur in any given match.

It’s a bit full-on for a sports event, but if it saves the citizens of Warhammer from the horrors of total war then… sure? 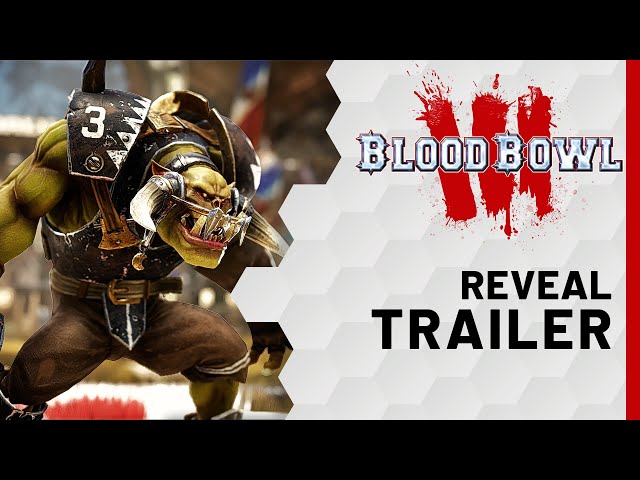 Even though the tabletop game is still going strong, Cyanide is the current custodian of the digital license, and the studio has been doing a pretty decent job of it across the two titles it’s released so far. Blood Bowl II arrived in 2015, which we enjoyed even in its earliest stages. The third game is due to launch with 12 teams, and feature both campaign and multiplayer modes. The studio recently announced the full list of launch teams if you’re curious.

Blood Bowl III will release in August 2021 for next PC via Steam, as well as current and next-gen consoles. A beta is still due to start sometime soon.