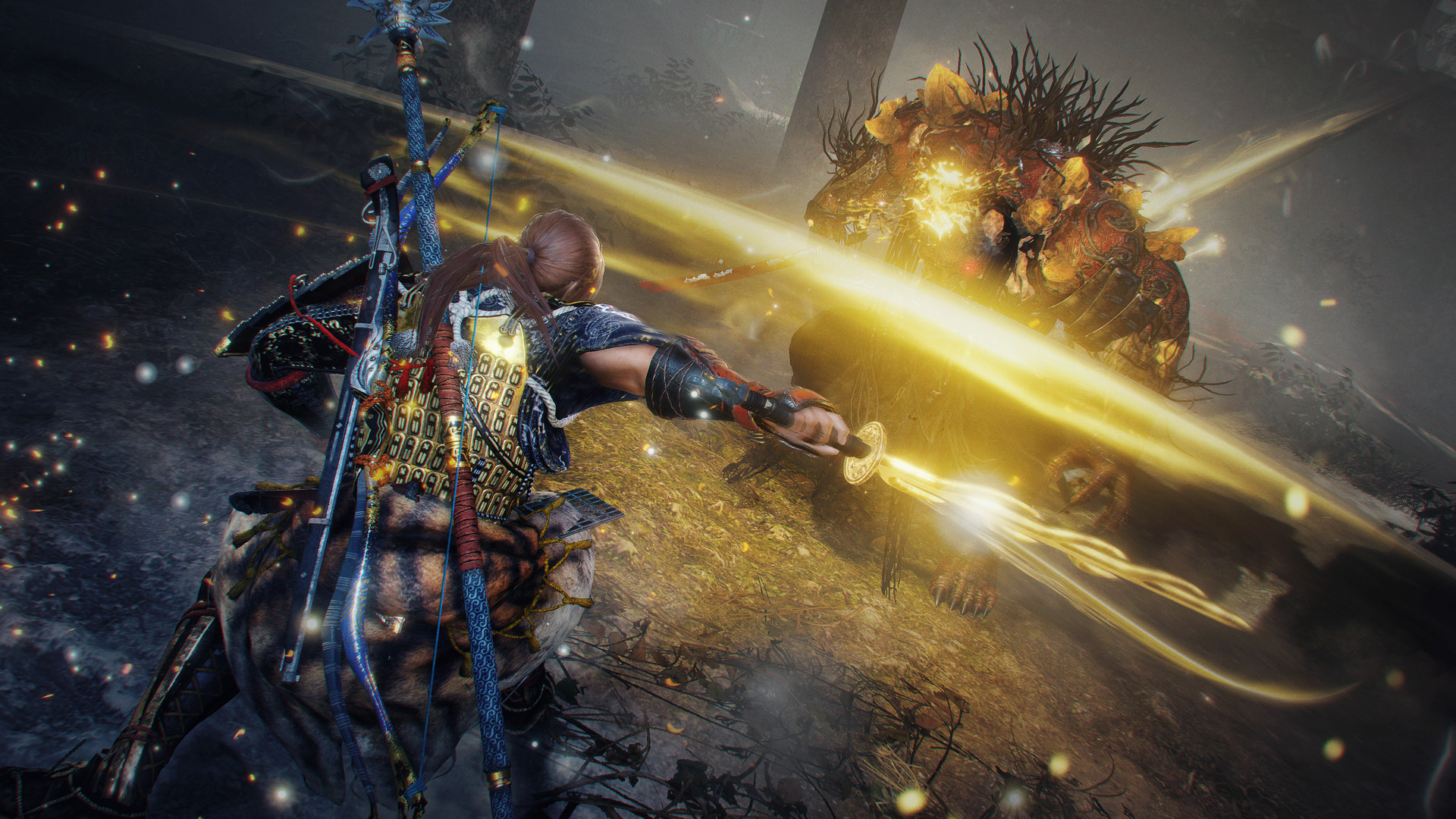 Nioh 2 has had a very successful launch on Steam, but many players are encountering problems. Frame rate issues and the inability to switch the onscreen inputs is causing some to seek a refund for the Souls-like game.

At time of writing, Nioh 2’s Steam reviews are “Mixed”, and of the over 4,203 reviews, some 1,308 are negative, the reviewers in question continually citing the same issues. Anyone playing with a keyboard and mouse has found themselves stuck with onscreen prompts for Xbox gamepad buttons – RB, X, Y, and so on – so they’ve to constantly go into the key mapping options menu to remind themselves what means what, making it much harder to learn the ropes of the action-adventure game.

“The issue is that this is a ‘proper’ action game, with loads of combos, special forms, secret abilities, rhythmic button-presses, etc. So not knowing where a button is is a pretty major problem,” writes one review, another adding: “This is just an extra and completely unnecessary obstacle thrown in your way of learning the game’s mechanics.” The latter opens their review saying Nioh 2 is the first game they’ve ever refunded, entirely because the different prompts make it somewhat interminable.

Others are suffering bad frame rate drops, even on sturdy rigs, for unknown reasons. “I have a Ryzen and a 2080 and I regularly drop below 30fps and to make matters worse, the game speed is tied to the framerate,” one review says, “so when your frames drop even a tiny amount the whole game starts to slow to a crawl.”

These reviews often mention that Nioh 2 is great, but the port needs optimising to remove the inconsistent frame rate. “Game is so, so good but I can’t recommend right now,” says another user. “Am running an RTX 3080 and R9 5900x and am getting frame drops to 25fps. Will update the review to recommended when it’s fixed.”

Nioh 2 first came out on the PlayStation 4 in 2020, and this port is of the complete edition that also launched on that PlayStation 5. We’ll keep you updated on if and when developer Team Ninja and publisher Koei Tecmo address these problems.