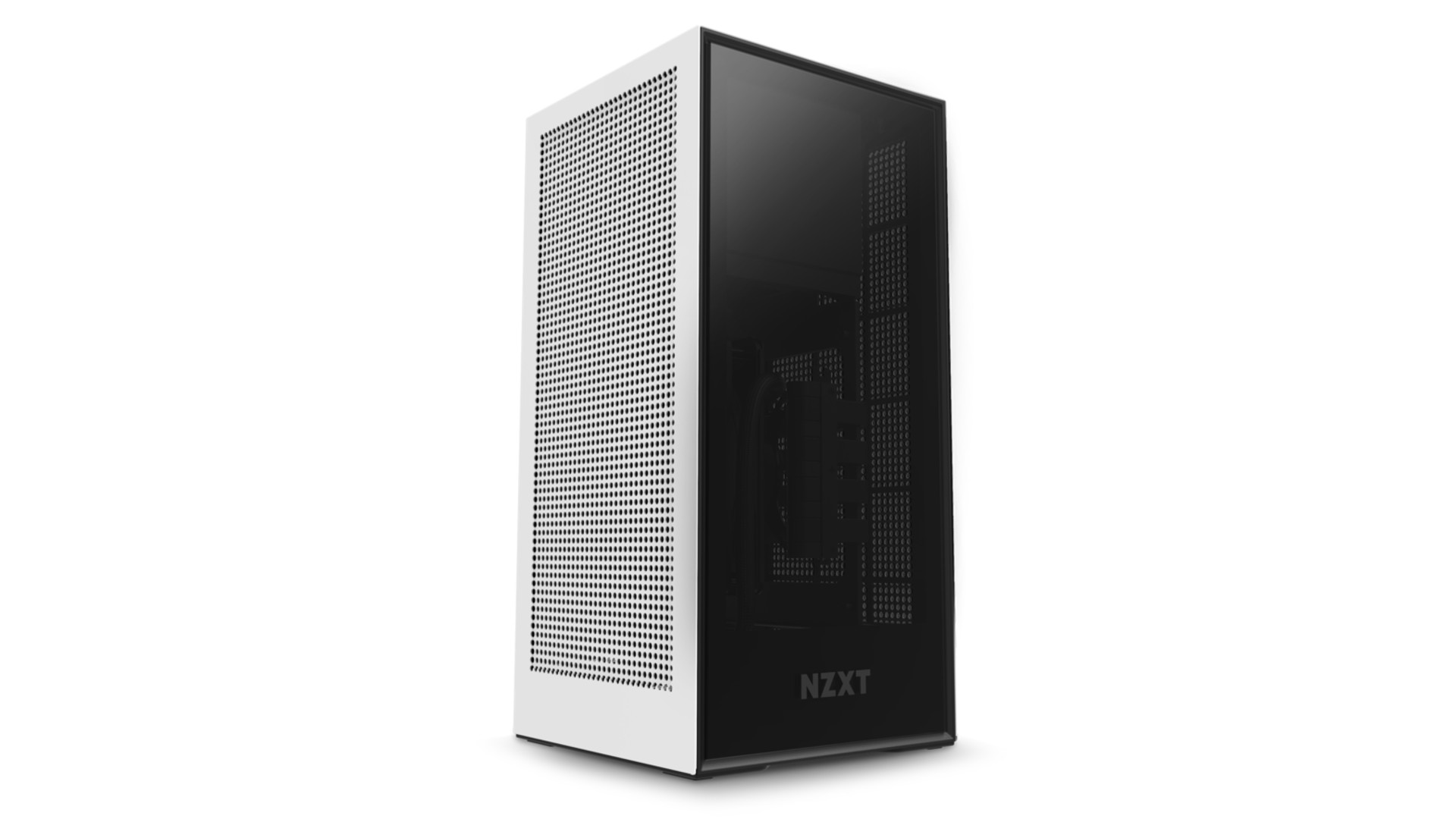 Late last year, NZXT’s small form factor H1 case was recalled. It posed a fire risk as a result of a short circuit that could occur between metal screws and the PCB. The problem lies with the case’s PCIe riser bracket, and was initially discovered by Gamers Nexus – if screws were taken in and out of their hole on the unplated board, then the PCB around the hole would start to wear down, which could eventually cause a short circuit. As you can imagine, metal screws and electricity don’t mix.

NZXT initiailly recalled the H1, believing the issue would be a simple fix of swapping out the PCIe riser screws for non-conductive nylon screws. However, Gamers Nexus has released a follow-up video criticising the decision and suggesting the case still poses a fire hazard if owners decide to swap out the replacement screws for their own parts, or the case is bought second-hand years later.

NZXT’s CEO Johnny Hou followed up with a blog post yesterday, saying that the H1 was to be immediately removed from sale for a second time, and to roll out a fix that would “address the root cause of the issue”.

Hou says a redesigned PCIe Gen3 riser will go out to all H1 owners, and that NZXT will help with installation for those who need it. Presumably this new riser will be included in any future release of the case. This redesigned part won’t ship until late March, but if you can’t wait that long, NZXT is offering full refunds to any H1 owners who wish to return their case.

“Going forward, we’re instituting more robust and thorough design processes,” Hou says. “From the initial designs, QA, to additional testing, we’re committed to quality in both our products and our response to your concerns.”

Would you pick up an NZXT H1 after all these issues are sorted? It looks like a solid case for crafting the best mini gaming PC build, and Samsung managed to bounce back from its Note 7 fire fiasco pretty quickly.