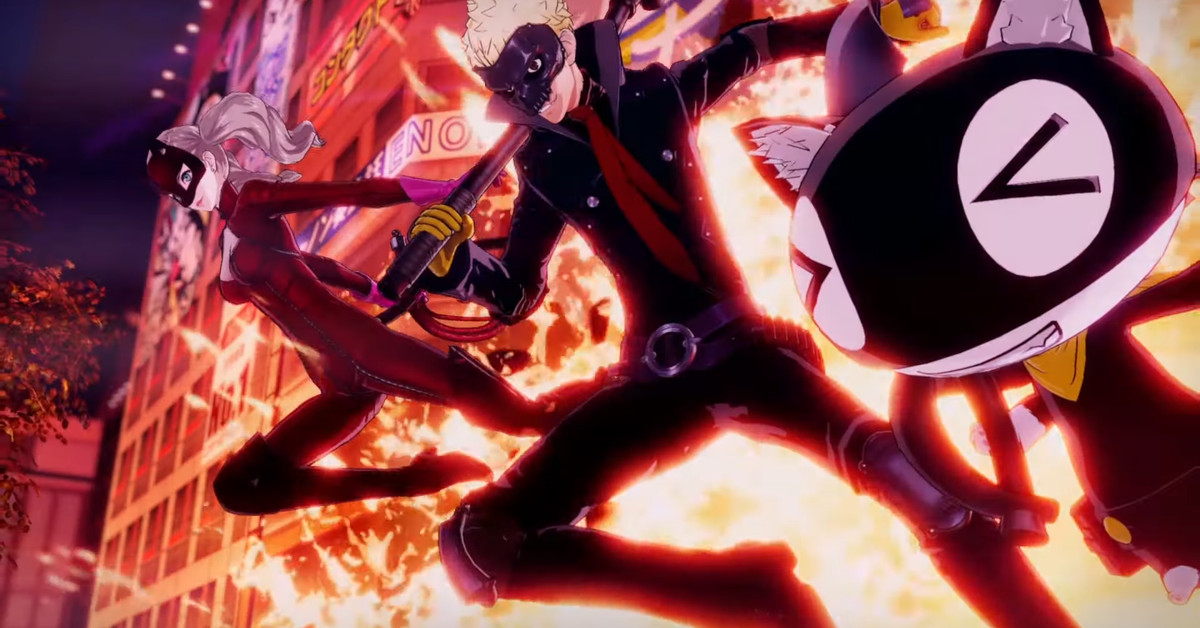 Instead of upgrading your Bond with individual friends like in Persona 5, Persona 5 Strikers allows players to pick from a Bond skill tree. These skills offer a variety of stat-based and ability-based passive bonuses, and you can upgrade them each time you upgrade your Bond level — primarily earned via story progression.

You’ll steadily unlock these skills during Persona 5 Strikers, and some won’t be available until very late in the game. Each skill has a different point cost and several levels. For some Bond skills, you’ll need to beat side quests to unlock higher levels of the skill (the game calls these out in side quest descriptions).

Here’s a look at all the Bond skills in Strikers and a few that we recommend you upgrade as soon as you can.

These Bond upgrades help improve your Personas and mid-combat bonuses.

These Bond upgrades give the Phantom Thieves bonuses in and out of combat.

These upgrades help the Phantom Thieves get deals or collect more XP, items, and money.

These upgrades help the Phantom Thieves unlock special chests or get bonuses from Jails.

While all of these upgrades net some kind of bonus, some are more powerful than others. You should prioritize a few. Upgrade these Bonds as soon as you unlock them.

Bondmaker is one of those classic video game skills that gives more XP the longer you play. Upgrade this early on to ensure you get the max Bond level you can.

SP is the most annoying resource to run out of in Persona 5 Strikers, as it limits your ability to cast spells with your Persona. Upgrading your overall SP will let you cast more frequently between checkpoints, improving your combat abilities and making boss fights much easier.

Pass Appeal – After performing a Baton Pass, the Showtime gauge will fill faster

Showtime abilities are like ultimate skills, and they deal a ton of damage to bosses and normal enemies. Pass Appeal helps you earn more Showtime attacks per fight as long as you’re swapping Phantom Thieves frequently.

Joker’s Wild helps you collect more masks for Joker’s arsenal. This is useful for a couple reasons, as it helps you fill out your Persona roster without using the Fusion system. It also helps improve the amount of PP (Persona Points) — currency to upgrade your Personas — that you earn because collecting masks once your inventory is full just automatically sells them.

All of the Jail upgrades

Aside from Bondmaker, these are the best upgrades in Strikers. They’ll help you get bonus junk, bonus Bond XP, and better items from chests. You won’t be able to max out most of these until you complete some Requests, so just get them as powerful as you can until you get later in Persona 5 Strikers.