With the coming of a brand new generation of gaming, many popular franchises are, naturally, gearing up for the launch of new sequels. Franchises such as Overwatch, Resident Evil, Diablo, Call of Duty, and many other blockbuster series are currently preparing fresh new entries for their respective brands, embracing the power of modern tech by going back to the drawing board, figuratively speaking.

Eschewing this “next-gen restart” is tactical shooter Rainbow Six Siege. As declared back in 2020, the team behind Ubisoft’s mega-popular multiplayer title have made the decision not to develop a “Rainbow Six Siege 2” – instead choosing to continue evolving the title from its present state. The first step toward this goal was taken back in December 2020, when Siege made the leap onto new platforms PS5 and Xbox Series X. The overhaul is set to continue throughout 2021 and beyond, via the application of a catalogue of technical tweaks, gameplay overhauls, content drops, operator reworks, and even a new coat of paint.

Leading the charge is Rainbow Six Siege‘s marketing, which will be getting its first real facelift since the game’s (admittedly rocky) launch back in 2017. The key art for Siege will be replaced, featuring brighter and more dynamic imagery celebrating the mammoth and varied roster of almost 60 operators built over the past five years. The Rainbow Six Siege logo itself has also been tweaked, giving it a sharper edge for its journey into the new generation.

These new optics are a continued effort to move away from the “Counter-Terrorist” source of the Rainbow Six franchise, transforming the world and its characters into a less po-faced, less politicized, and more “comic-book” world – a Rainbow Six Siege cinematic universe, if you will. This mentality has been borne out in the past year through an emphasis on wilder technology, more inclusive characters, deeper lore and backstory, and the embracing of otherworldly events. While it’s understandable that some series veterans might balk at this step away from the Rainbow Six of old, I’m all for it, given how it has allowed the developers to open the creative envelope, such as in the excellent cinematic above. 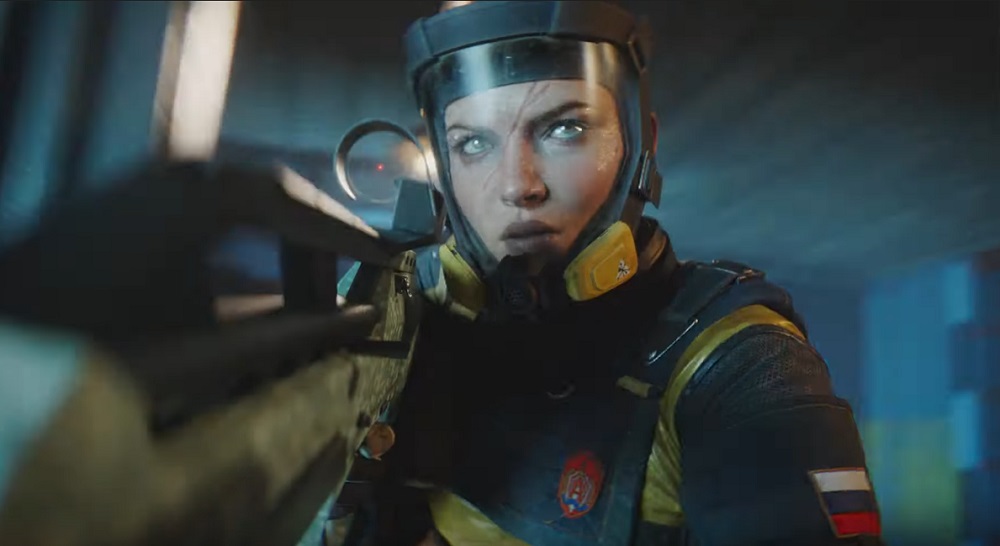 But what about the gameplay itself? After all, flashy graphics mean nothing if nobody wants to play, and five years is a long time to keep any audience engaged, particularly in this era of gaming. Over the coming year, the Rainbow Six development team has numerous ideas and psychologies that it wishes to apply to its twitchy, high-intensity shooter. And while details are still a little slim, has offered some teases of these exciting plans.

First and foremost, Rainbow Six Siege is going to gently lean more toward the side of the Attacker. This far into the title’s lifespan, it’s still believed that the meta heavily favors the defending team, and the developers wish to redress that balance over the coming months. One of the biggest changes, previously hinted at during the 2020 Six Invitational event, will be a new option allowing Attackers to re-pick their operator and loadout before the Action Phase starts. So a team can scope out the site with their drones and – provided they can beat the clock – will have to option to switch out their chosen Operator. This is undeniably a huge game-changer, and will test the adaptability of players on both sides of the barricade.

A second developer point-of-focus is “post-death” activity. Currently, Attackers K.I.A. are able to flick between any remaining security cameras, pinging enemies from beyond the grave for their fellow team-mates. But soon, they’ll be able to go one better, as eliminated Attackers will be allowed to regain full control of their Recon Drone (provided it still exists within the map), continuing to provide intel to their less-dead brethren. Again, this is seemingly minor tweak that will make a huge difference to gameplay, making drones far more of a threat to Defenders, while offering eliminated players more interactivity in the afterlife.

Of course, I personally will never see this feature in action, because I don’t get killed. 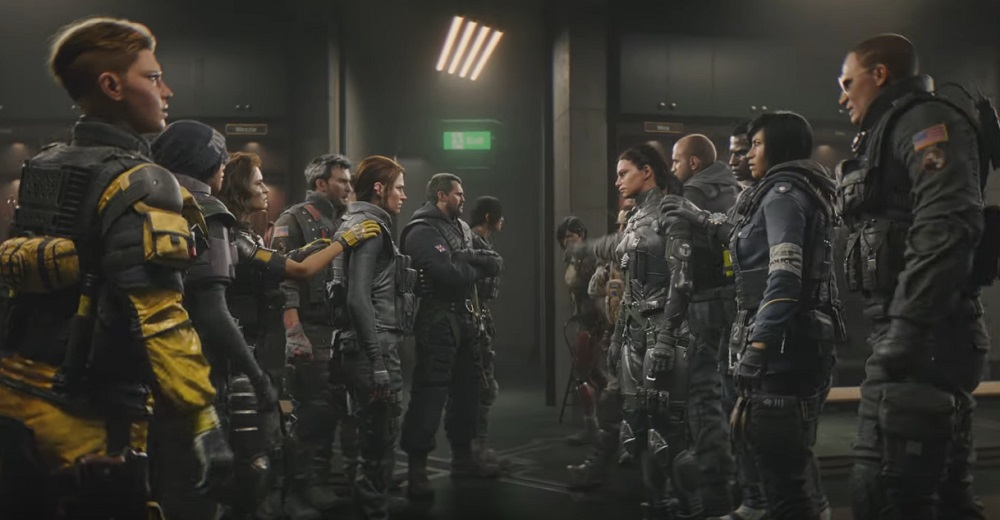 As Year Six continues, Rainbow Six Siege will venture into all-new territories for its incoming Operators and/or locations, while reworking existing maps and team members in continued efforts to re-balance the overall online multiplayer and esports experience.

Season 1 brings Argentinian Operator Flores and a rework of “Border”. Season 2 will bring an Operator from the Nakoda Nation and a rework of “Favela”. Season 3 will see the arrival of a Croatian Operator, as well as a rework of “multiple maps”; while Season 4 will round out 2021 with an Irish Operator and a rework of the Australian locale, “Outback”. Additionally, players can expect various new gadgets, weapons, and Operator reworks, with Mira, Fuze, Finka, and Maestro all in line for buffs and/or nerfs.

The developer will continue to work on Siege‘s core gameplay to provide new features and minor tweaks with each passing month – small changes with an intent on pushing toward an optimized overall experience. One example will see the player’s health counter raised to include the Operator’s armor status. So a 3 Armor Operator will have a numerically higher health counter than a 1 Armor Operator, for example.

And speaking of optimization. Ubisoft is fully aware that Rainbow Six Siege has a ridiculously large footprint in regards to PC and console HDD/SSD space, and as such will be taking steps this year to significantly reduce the overall size of Rainbow Six Siege – as well as the size of its regular seasonal downloads – on all platforms.

Finally, as of Operation Crimson Heist, Rainbow Six Siege will now offer each new Operator as the first unlock on its Premium Tier Battle Pass. Players who purchase the pass will more or less receive instant access to the respective season’s new doorkicker, two weeks before they are made publicly available on the Rainbow Six Siege store. Despite this, the Premium Pass will not increase in price.