Designer and artist Ikumi Nakamura – known for her work on Shinji Mikami’s The Evil Within as well as her memorable E3 2019 appearance – has been working with the Rainbow Six Siege developers to design a set of custom skins for several Team Rainbow operators.

Nakamura hand-picked eight doorkickers from the tactical shooter’s near 60-strong roster, each of which will be blessed with her unique, mythical, horror-heavy aesthetic. While the full list of operators features is yet to be revealed, a new video shows that Korean defender Dokkaebei and Japan’s Echo and Hibana are among those set to receive a new Nakamura design. The first skins will arrive on March 2. 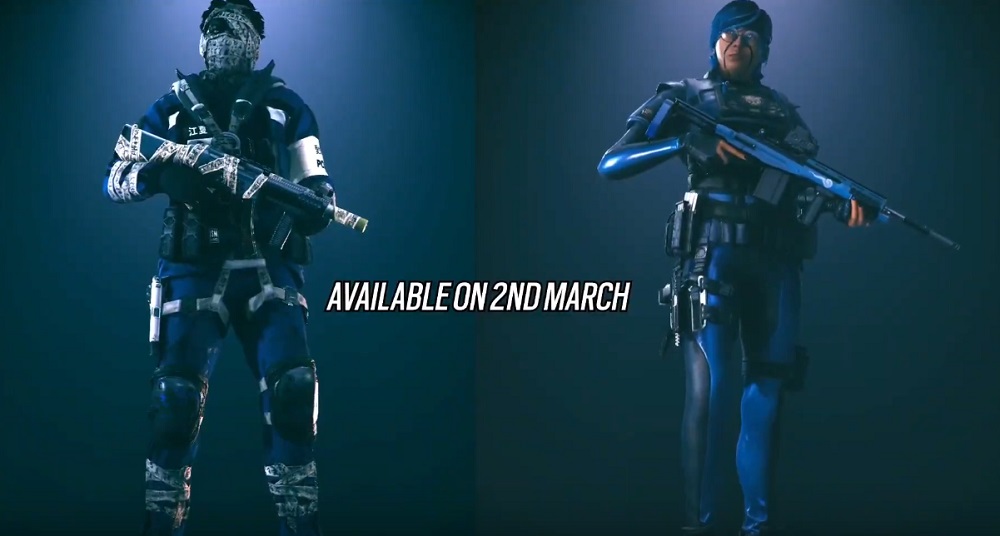