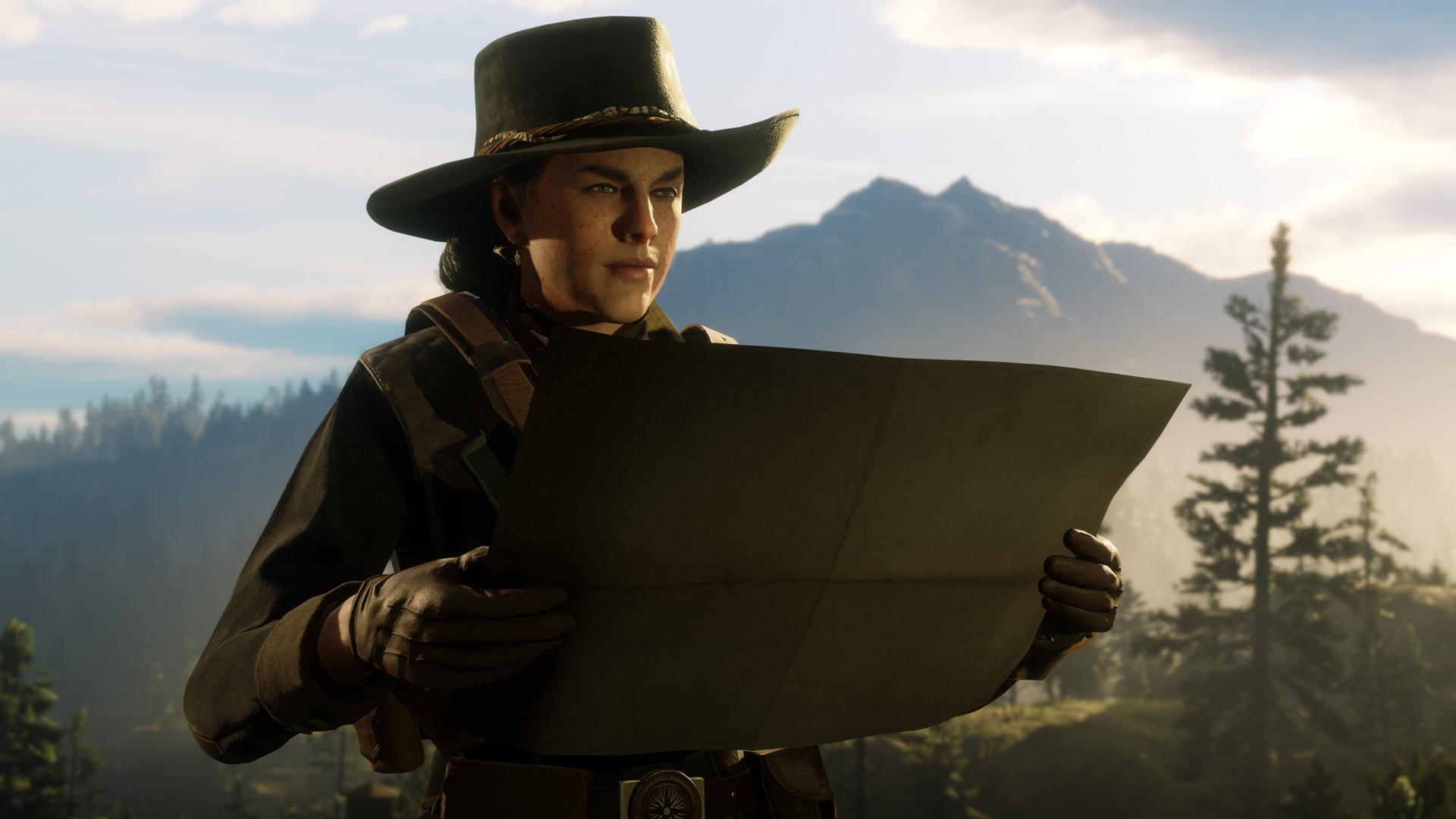 More solo-focused content is coming to Red Dead Online for those of you who like to brave the frontier by your lonesome. Rockstar Games released a blog post on its newswire thanking GTA Online and Red Dead Online players with heaps of goodies. While that was the post’s prominent theme, the developer does offer a wee peep at what’s to come.

“Stay tuned for more news on exciting future updates to both games coming this year, including new employment opportunities for solo players in Red Dead Online,” the post reads. “Keep a look out for more celebratory events in the near future for the chance to score new gear, bonus GTA$, and a free vehicle in GTA Online, and a range of new offers and rewards in Red Dead Online.”

Why, thank you Rockstar, I believe I will keep a look out. The bevvy of new solo content makes sense as GTA Online got a heist last year that you could do solo, and plenty of Red Dead fans play solo themselves. Just recently, a new networking change that puts players in solo lobbies rather than booting them outright was warmly received. Of course, players have since figured out how to trigger that on demand.

Rockstar also underlines in its update that Red Dead Online is in fine form. The online game became available as a standalone game separate from Red Dead Redemption 2 in December and experienced more players, and more new players, that month than at any time since the launch of its beta. Nice.

To celebrate the success, Rockstar is giving you a free horse, free stable slot, 5,000 Club XP, and more if you fancy it. You can also grab the western game for $4.99 until February 15, so plenty is going on.

Saddle up: Here’s where you can buy Red Dead Redemption 2

If you’re looking for more open-world games to try while you wait for the new update, you do know where to click.