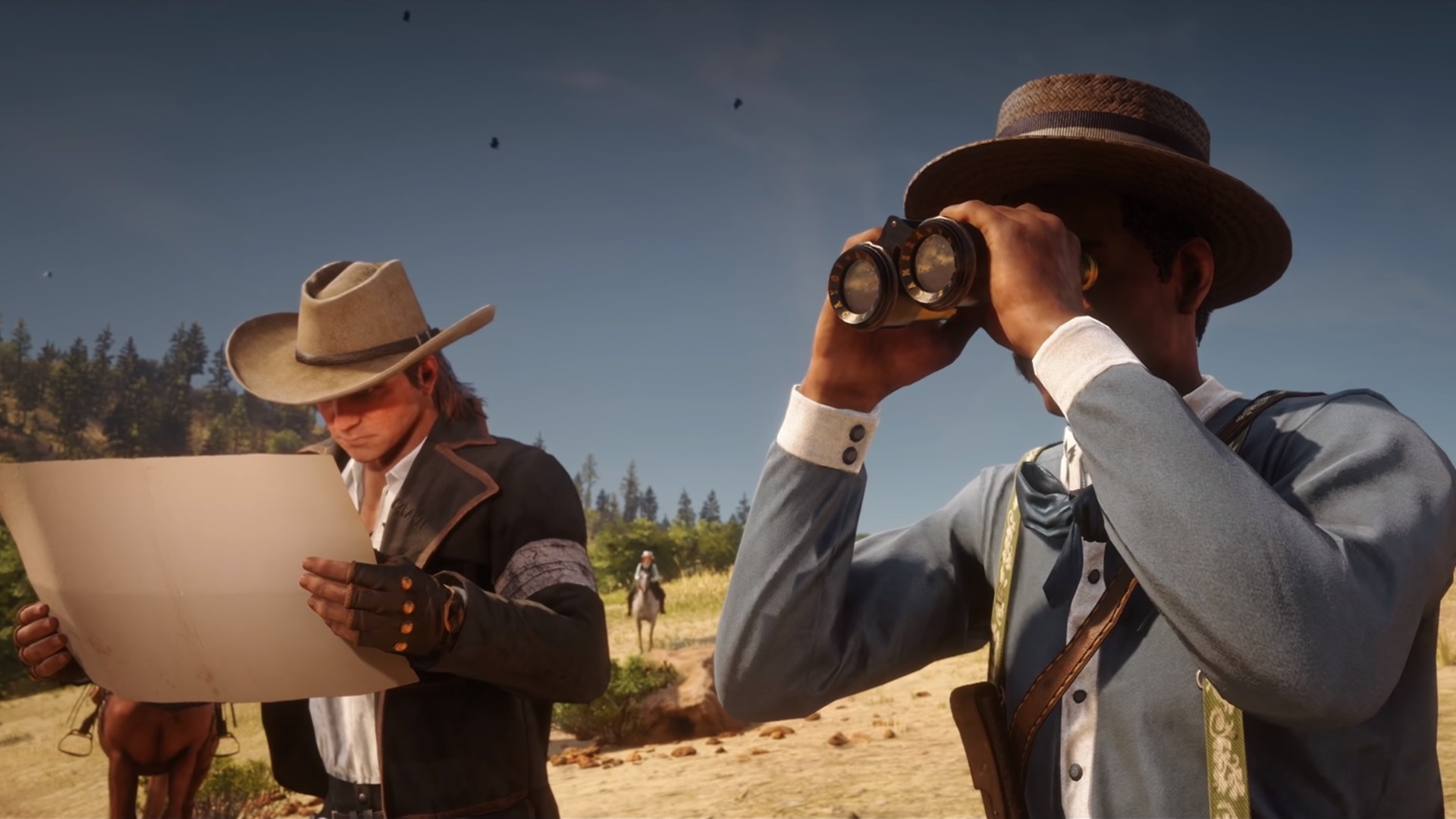 An American university is set to offer its students a course that teaches history through the lens of Rockstar Games’ Red Dead Redemption 1 and 2. I studied history at university, and never did I see one of my deadbeat lecturers play Red Dead Redemption or an Assassin’s Creed game. Bullshit.

Anyway, history lecturer Tore Olsson took to Twitter to explain that, while the Western games are “often historically inaccurate”, they do “skillfully broach” oodles of crucial historical issues in the 1899-1911 period. Some of these issues include “the expansion of monopoly capitalism and how railroads extended corporate power”, the disparity of wealth that hit a peak during the Gilded Age, and women’s bid for equality.

It tackles other issues, too, such as colonialism and the dispossession of native people’s land, the Jim Crow laws and racial violence, and The Mexican Revolution and its global impacts. The course itself kicks off at The University of Tennessee in Fall, though, uh, I imagine that won’t be of much use to most of you.

If you’re curious about the full rundown of the course, you can catch Olsson’s tweet below:

-Stereotypes of Appalachian degeneracy and poverty alongside the reality of corporate extraction and dispossession
-The privatization of law enforcement via the Pinkerton detective agency
-And MANY more – but in a nutshell, some of the biggest historical dilemmas of the era /5

We can’t teach you about the colonialism, racism, and rise of capitalism Red Dead Redemption 1 and 2 reflect, but we do have guides on RDR2 legendary animals and RDR2 satchel upgrades. That’s gotta count for something, right?