Ready to raid the Spencer Mansion

Capcom’s Resident Evil is certainly making the most of its 25th anniversary celebrations. Not only is the survival horror series getting a brand new title in the form of Resident Evil Village, but it is also making its presence felt in other franchises, such as Ubisoft’s The Division 2, and soon in its flagship tactical shooter Rainbow Six Siege.

As part of its flurry of new Year 6 content, GROM Attacker Zofia Bosak will be paying tribute to Resident Evil‘s top-tier hero, Jill Valentine. Zofia’s new Elite skin will reflect Ms. Valentine’s classic look from her 1996 debut, complete with beret, finger-less gloves, and hefty shoulder pads. Given that Zofia is already handy with a grenade launcher, it’s a pretty snug fit. The kit will also include a matching charm, weapon skin, and win-pose. 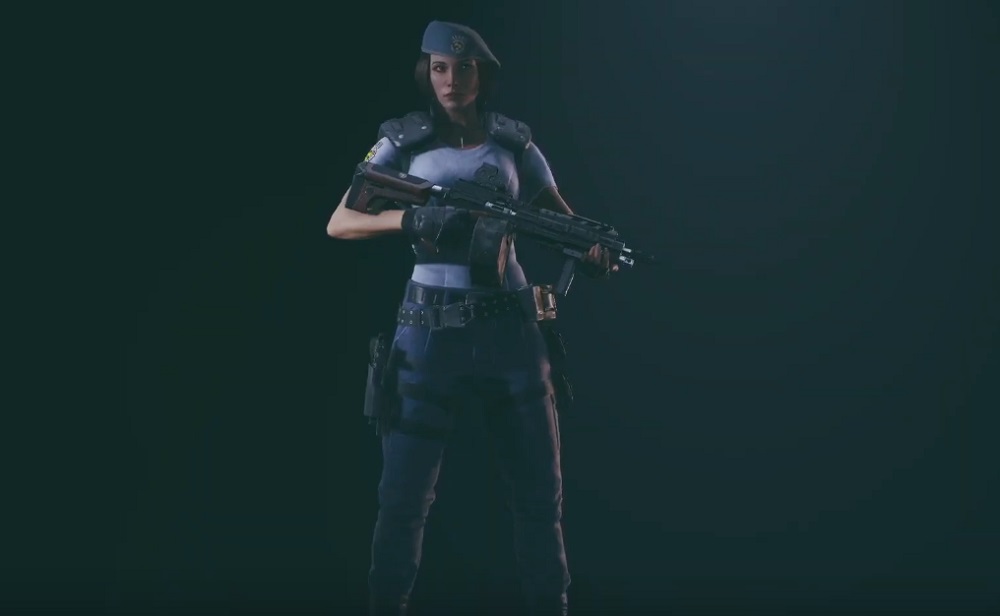 This isn’t the first time a member of Team Rainbow got their cosplay on. One year ago, squad leader Ash was gifted with the getup of none other than the Tomb Raider herself, Lara Croft. It’s certainly a surprise to see these guest characters come charging round the corner when playing online, but they’re very welcome in Rainbow Six‘s evolving, comic-book style universe.