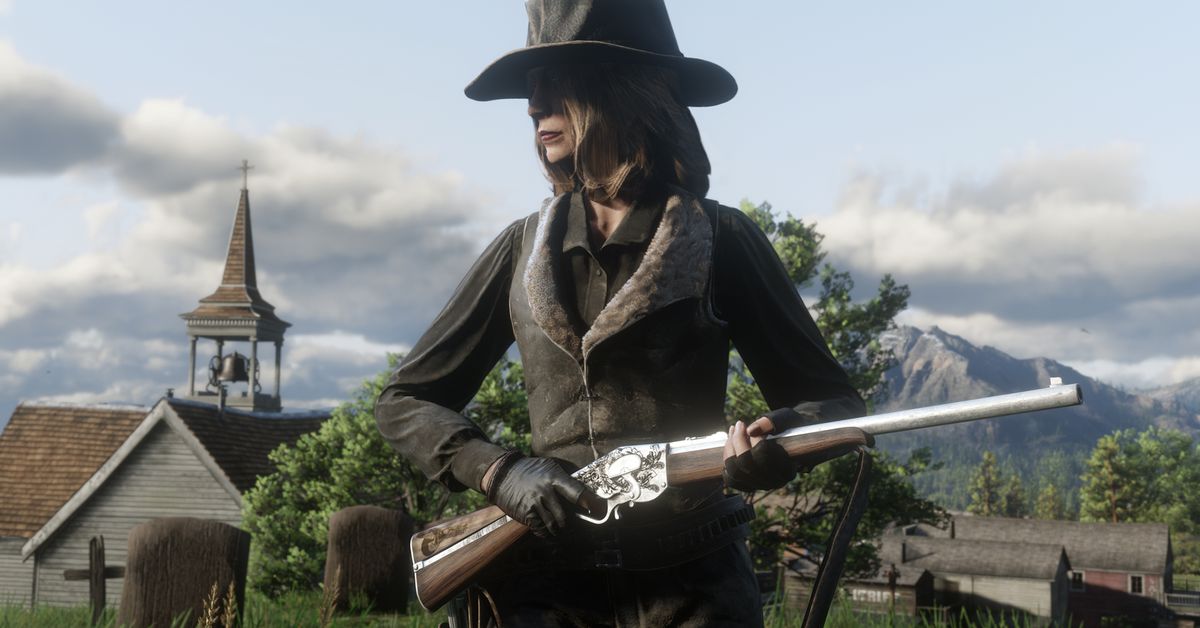 Red Dead Online is currently only $5, but that’s going to come to an end on Feb. 15. Anyone who plays Red Dead Online before that date, including those who launch it through the full version of Red Dead Redemption 2, will get a gift package of goodies to help them on the frontier.

The gift package includes a free horse under rank 40 (which is a great time to pick up a fun horse like a Belgian Draft), a free stable slot, 5000 XP for the Wheeler & Rawson Club season pass, two free ability cards, a free coat, shirt, and hat, and a host of consumables and ammo.

Anyone can claim the above reward by logging in before the 15th, but this week also has a rotation of events for players to experience. Anyone in the Trader role will get 25 free Trader goods, 50% more in-game dollars rewarded when selling trader goods, and a 40% off bonus on a high-ranking Trader role item if they complete two selling missions. It’s a little easier to get into the Trader role, because 5 gold bars have been taken off the cost of the Butcher’s Table, which unlocks the gameplay loop.

Players who just want to level up can check out the week’s hardcore series, which is a version of the Head for the Hills game mode that removes ability cards and consumables. Players have to run to the safehouse in a frantic rush, dodging shots and taking out their enemies.

Diablo 2: Resurrected won’t support all mods, but making them should be easier