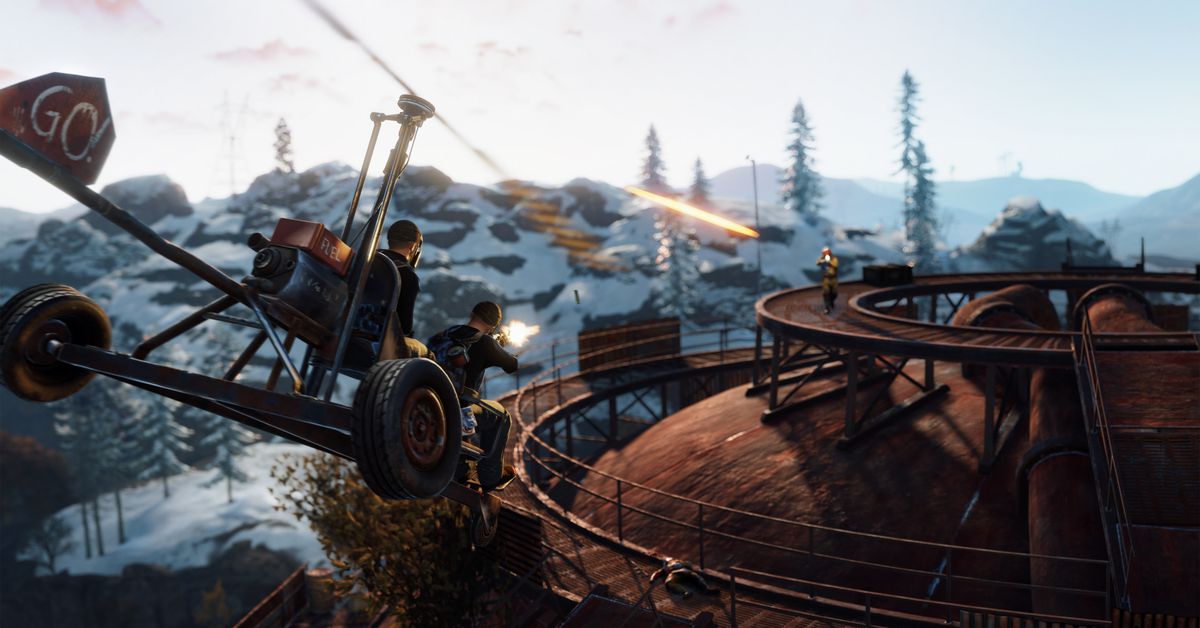 Rust has recently blown up in popularity after a host of popular streamers started playing the survival game. Comedy and high drama were the draw, as the game traditionally encourages backstabbing. Facepunch Studios, the game’s developer, announced that it will be making things easier for new players. The so-called “softcore mode” comes to the game along with a host of other fixes and additions.

Now public Rust servers will be sorted into two categories. Vanilla Rust, also known as hardcore, will be the majority of the game’s servers for those who love the brutal, unrelenting difficulty. Meanwhile, there will be 10 softcore servers with a few features that make the game less painful.

When you’re killed, half of your inventory can be reclaimed by you at either the spot of your death, or at a reclaim terminal (found at Bandit Town and the Outpost) — items in the reclaim terminal will de-spawn after 2 hours

You may only view the contents of a wounded player

Facepunch Studios intend to keep iterating on the balance of softcore servers, so it’s possible that the experience may change in the weeks to come.

In addition, the Bandit Camp and Outpost monuments are getting a helpful marketplace. Players can order items from vending machines, pay 20 scrap per trade, and then pick up their delivery from a helpful drone. Players can make their orders at vending machines, and may have to wait up to five minutes. While you can’t destroy delivery drones, the terminals are only locked to the person making the order for 10 minutes, which could lead to some interesting interactions between players.

Finally, Hapis Island is in the middle of a huge revamp. Facepunch has made big changes to the island, and more will come in future patches. Large parts of the map, like the eastern and northern sides of the island, have been completely rebuilt. A brand new network of ring roads covers the island. More changes are coming soon, developers say, including replacements for missing monuments, revamping the southern mountains, and polishing smaller islands off the mainland.