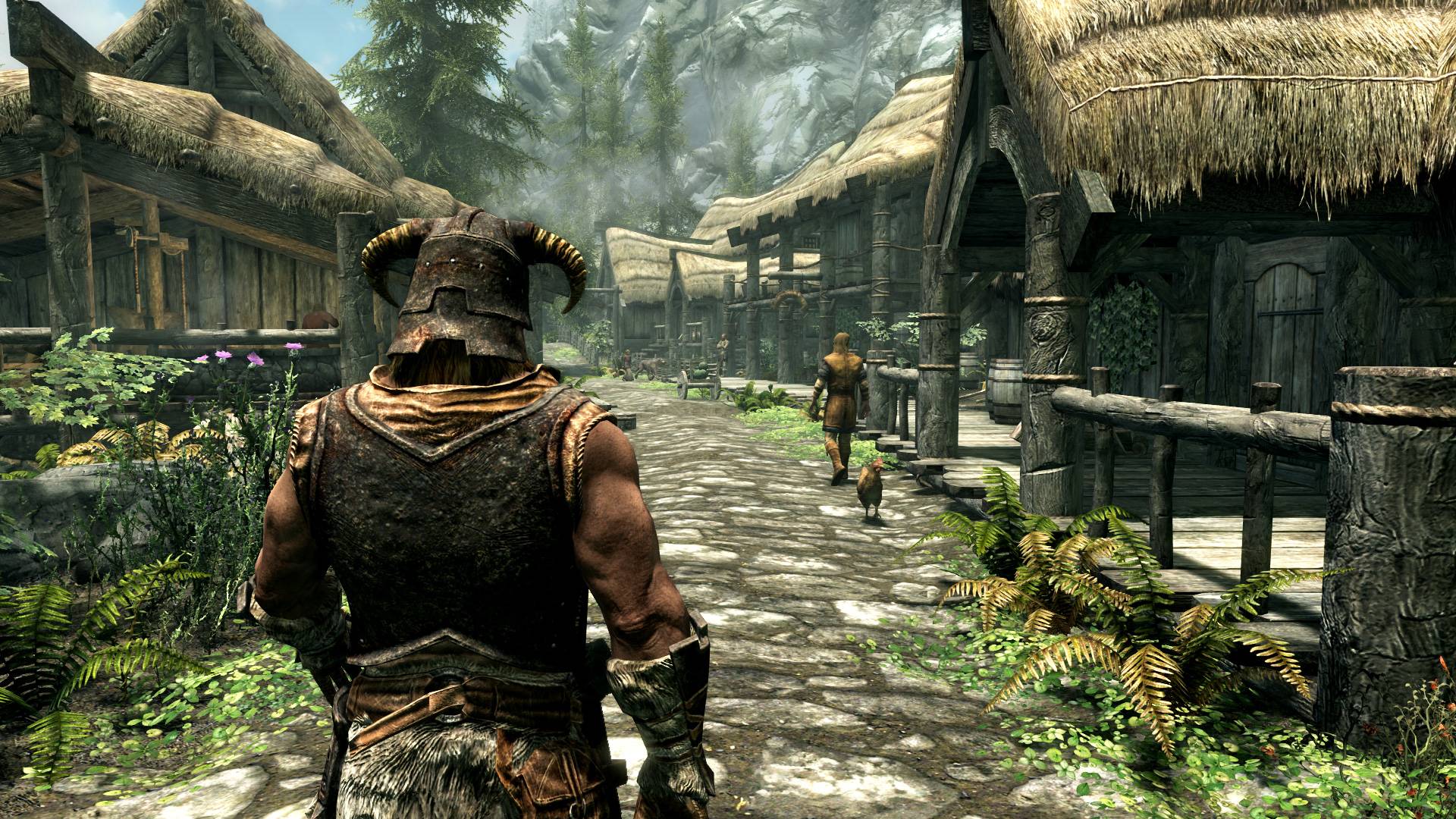 If you’re a Skyrim fan – wait, an RPG games fan – heck! a PC gaming fan, you’ll have heard it. “I used to be an adventurer like you. Then I took an arrow to the knee.” The much-uttered phrase from the 2011 open-world game’s many, many grumpy and seemingly identical guards has transcended Tamriel, and is a common meme across gaming communities. One Skyrim fan, though, has taken it to an impressive new level, embracing the meme as part of their very self by actually getting an arrow through the knee. Well, kind of.

“I used to be an adventurer like you,” Reddior Asaru9 jokes on the Skyrim subreddit, revealing a brand-new tattoo they’ve got sprawling up their right leg, which – yep, you guessed it – depicts one of the beloved RPG’s arrows piercing their knee. As you can see in the embed below, it’s a pretty hefty tattoo, spanning much of the middle of their leg, and there’s no doubt what it’s of.

Skyrim fans will spot that it’s a faithful illustration of the game’s steel arrows, with decorative metal barbing and a gap in the middle of the arrowhead true to the Tamriel’s version.

The arrow is even surrounded by some mock blood, to fully realise the whole taking-an-arrow-to-the-knee effect. Lovely. Take a peek at the Skyrim fan’s new adornment below:

I used to be an adventurer like you from skyrim

Fellow Skyrim fans in the post’s replies are pretty excited about the idea, with around 5k having upvoted as of writing, and plenty offering compliments on the new tattoo. Asaru says that their tattoo artist’s profile can be found here, and that they got both tattoos you can see in the image done at the same time, which meant “eight hours of pain”. Impressive.

If you’re on the lookout for some of your own mods – for the game, that is – be sure to check out our rundown of the best Skyrim mods on PC, as well as some recent additions to the modding scene, such as a Skyrim mod that makes it a Super Mario 64-style Chaos Edition with unpredictable effects and a Skyrim mod that blends two Winterhold overhauls to create the “ultimate College of Winterhold”.