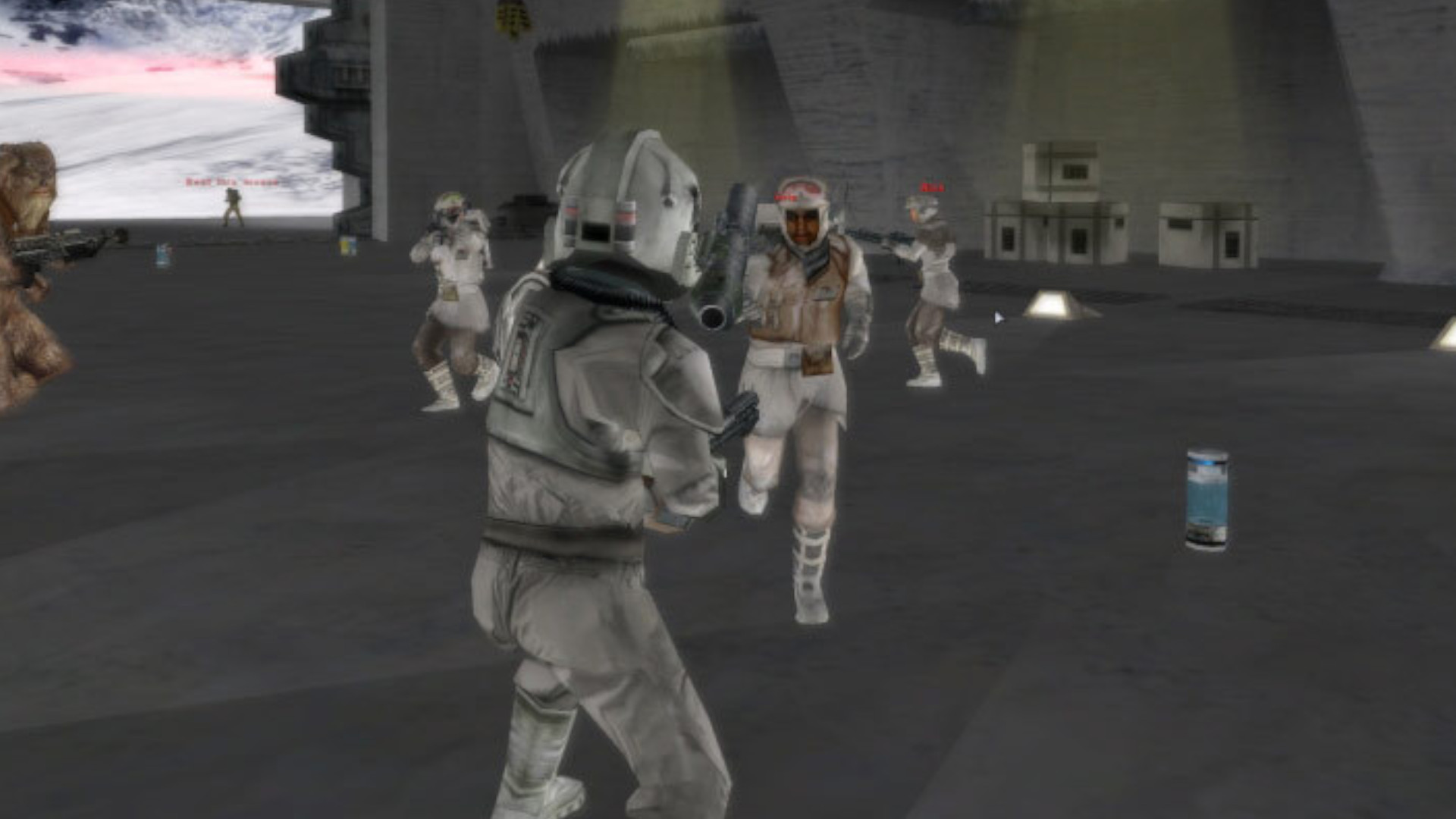 Star Wars Battlefront 2 – as in the original, from 2005 – has already gotten a surprising number of updates to keep it viable on modern machines. A surprise hotfix landed today, adding proper controller support and better UI scaling at higher resolutions. A pleasant surprise, right? Well, it seems there are a fair few issues with the update, and the patch is causing more frustration than celebration among players.

The official announcement simply says that the hotfix “addresses a number of issues with graphic resolution and controller support in the game”. As players have found, the update has overhauled the menus to allow you to navigate them with a controller – something not previously possible on PC – and scales up the UI, which had started to appear miniscule at modern resolutions.

But the new controller support doesn’t work across all menus, it’s reset everyone’s keybinds, and apparently you can’t actually use the roll command on a gamepad anymore. Players are reporting a load of issues over on the Steam forums, and it appears that functions in certain modes – like mid-game class swaps and some of the bigger strategic options in Galactic Conquest – aren’t working with any input method now.

Perhaps most importantly, the patch has broken compatibility with a load of mods. Surprise updates sound great until those surprises turn out to be bad ones, I guess.

Maybe the weirdest issue of all is that some players have found that tapping ‘print screen’ will crash the game entirely.

The previous Battlefront 2 updates took a while to be sorted out, too, so hopefully these issues will get addressed. It’s good to see classic Star Wars games getting some love with new official patches – Empire at War just got a massive update, too – but here’s hoping that any future updates are a little more ‘hotfix’ than ‘hot mess’.