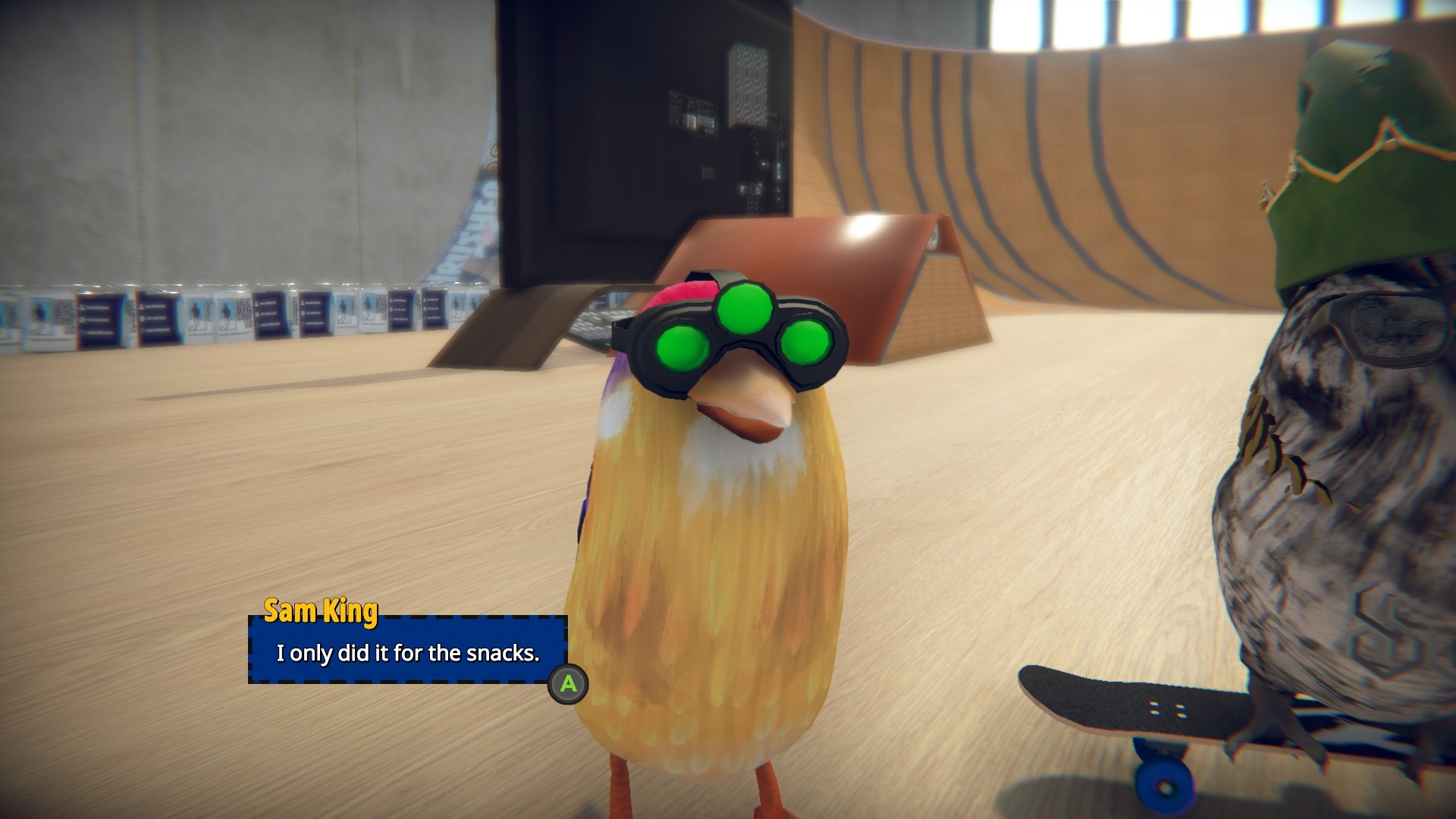 Steam’s Game Festival extravaganza is live, and that means spending the next few days dipping in and out of various demos. There are more than 500 demos to try, which is great, but lordy, where do you start? Valve has divvied up plenty of them by genre on its YouTube channel. You’ve got adventure, horror, platformer, puzzler, sports and racing, strategy, and VR preview trailers that’ll give you a good place to start if you’re looking for some ideas.

Me? I’ll likely start with Skate Bird as I so often do. The skateboard game’s latest demo comes with a new rooftop level and some heckin’ good birds. If you’ve missed this one, it embodies the drop-in, tune out style of gameplay found in earlier Tony Hawk games. Also, yes, the Skate Bird devs are very aware of the connection between Tony Hawk and a skateboarding game with birds in it. You may even see a reference in the indie game, who knows. If you enjoyed Tony Hawk’s Pro Skater 1 and 2, this one is well worth a go.

I’m also eyeing up Roguebook, a roguelike deckbuilder that’s being worked on by Magic: The Gathering creator Richard Garfield. It looks like there’s some ideas from Slay the Spire in here, so I’m keen to check it out.

There’s also Ashwalkers, a survival sim from the co-creator of Life is Strange, Hervé Bonin, and his new studio. This one lets you try out the first 30 minutes of the indie game, and more broadly tells the tale of four adventurers’ journey through a “harsh” world. You’ll have choices to make, and resources to manage if you want to experience one of the game’s 34 possible endings. It launches in full in April. 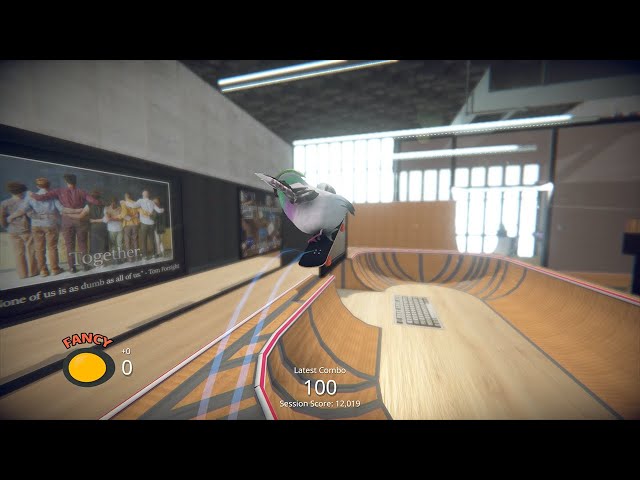 The Steam Game Festival kicks off today and is sticking around until February 9, so you have just under one week to dip into some upcoming PC games on Steam.