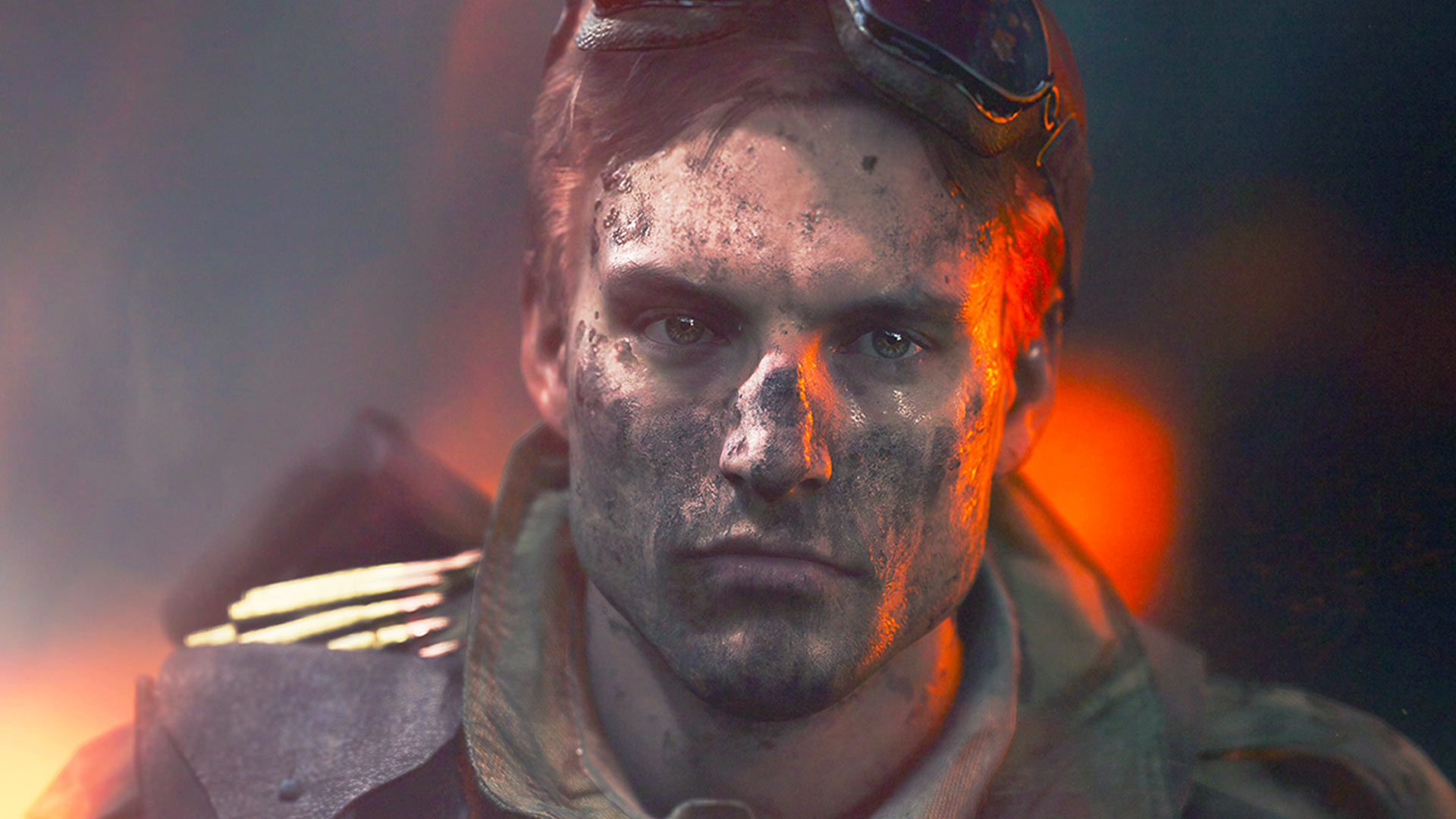 The next game in the Battlefield series is on the way this year, and will be revealed this spring. EA says the multiplayer game is scheduled for a holiday release this year, and that it “elevates” the vehicle combat and destruction the Battlefield series is known for to all-knew levels by taking advantage of the new generation of console and PC hardware.

EA CEO Andrew Wilson said he couldn’t reveal too many details about the next Battlefield game during a quarterly earnings call today, but he said the FPS game is currently ahead of internal development milestones. This year will mark three years since the launch of Battlefield V, which saw its final update last July.

“We’re looking forward to sharing a lot more about our FY22 plans in the months ahead, including our next Battlefield experience, which will mark a return to all-out military warfare,” Wilson said. “The game takes full advantage of the power of next generation platforms to bring massive, immersive battles to life with more players than ever before.”

“Featuring maps with unprecedented scale, the next edition of Battlefield takes all the destruction, player agency, vehicle and weapon combat that the franchise is known for and elevates it to another level,” Wilson said.

We don’t yet know what the next Battlefield’s setting will be, or how much larger EA plans on making its maps or player counts. Heck, we don’t even know what they’re going to call it – the last few games have gotten a bit weird about numbering, after all.

But Wilson says we’ll be finding out more in the coming months, so Battlefield fans should stay tuned.