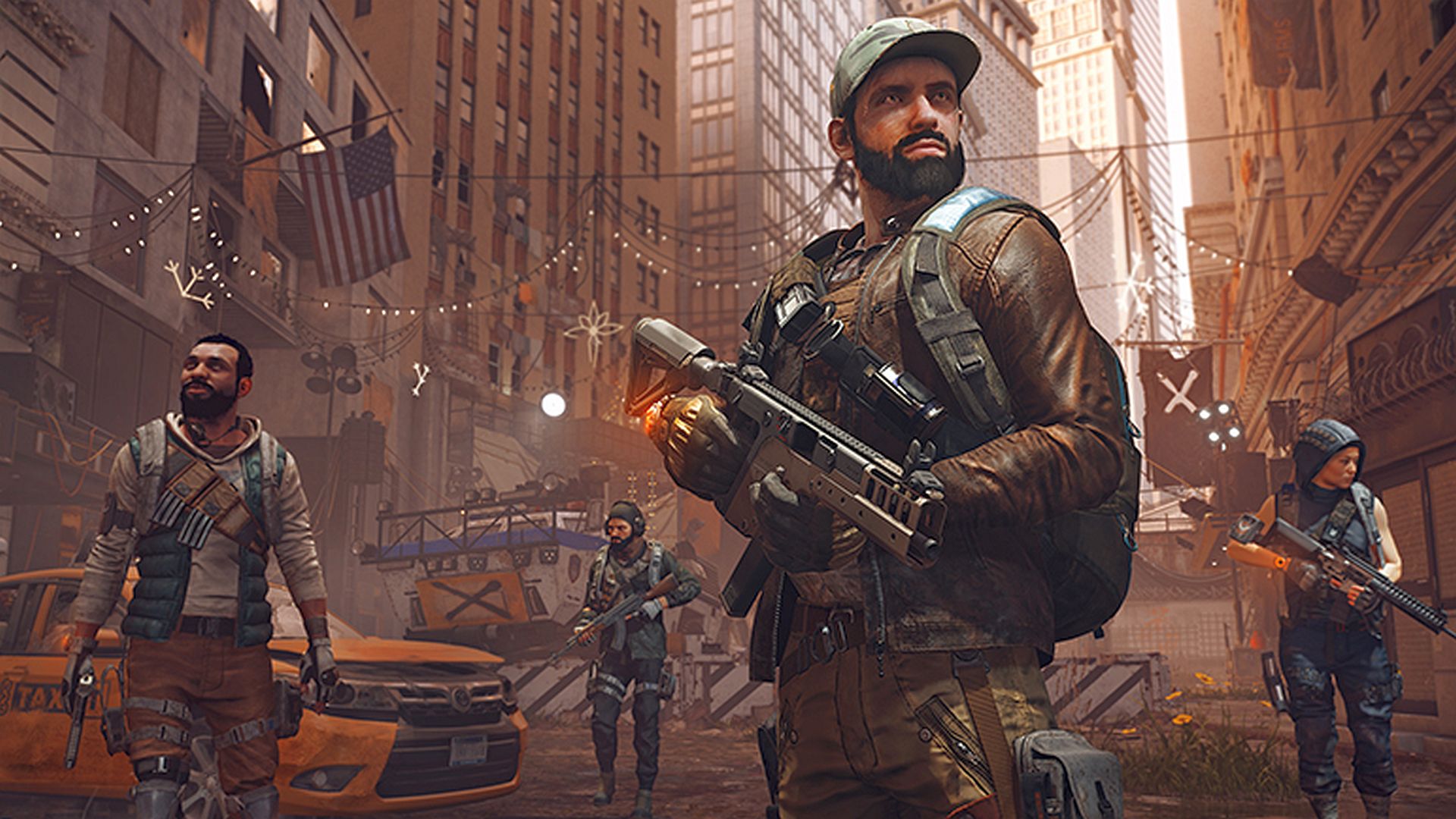 Today, Ubisoft has confirmed that Title Update 12 was indeed the final update for The Division 2. Ubisoft has also confirmed today that Title Update 12 is no longer the final Division 2 update, and more content is on the way to the game later this year. It looks like Massive, the Ubi studio behind The Division, isn’t completely consumed with that Star Wars game just yet.

“Some of you had noticed that Title Update 12 was originally meant to be the last major Title Update for The Division 2,” the devs say in an announcement, “but thanks to your continued support, we are now in the early stages of development for fresh content to release later in 2021. While it is still too early to go into more details today, you won’t have to wait too long, as we will share more as soon as we can.”

This comes after Ubisoft unceremoniously confirmed further Division 2 updates during a recent investors call, saying simply that there would be “more” from the game in 2021 and 2022.

For now, anyway, The Division 2 is going all Resident Evil. We’ll see if something more substantial is coming soon enough.

Today, we are thrilled to confirm that were will be additional content for The Division 2 released later this year! pic.twitter.com/LRlTwVZEtp