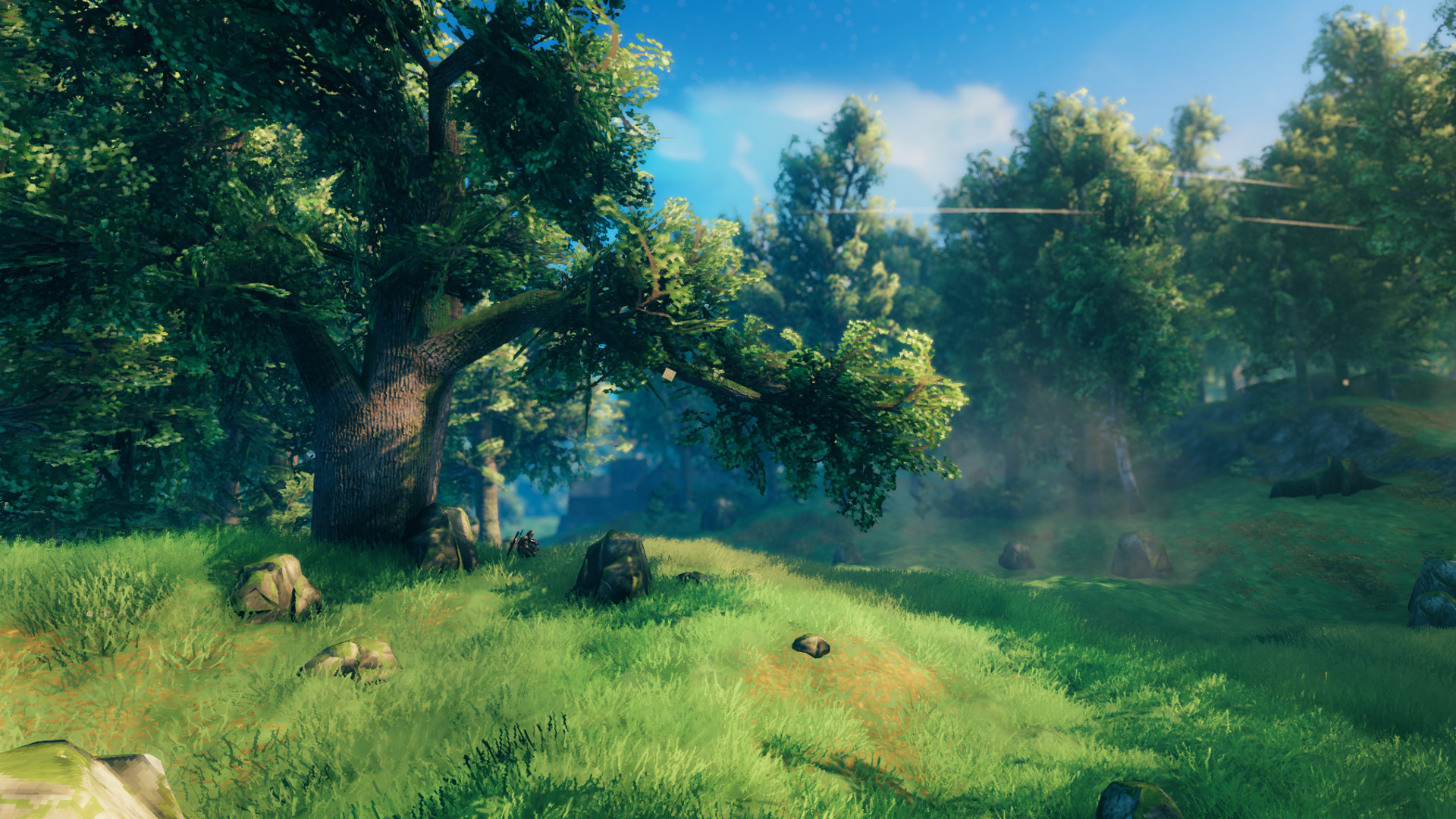 Norse survival game Valheim has landed itself straight into the number one spot of the Steam top sellers chart this week. Mere days after coming out on Early Access, the viking game has outdone some stiff competition, and it’s not the only newcomer, either.

According to the latest top ten, Valheim has superseded Dyson Sphere Program for cumulative revenue over the last seven days. This makes sense, given that, according to Steam Charts, the open-world game from developer Iron Gate AB had over 105,000 players at its peak earlier today, making the 15,000 or so it had around launch seem paltry by comparison.

Tale of Immortal holds onto second, and Nioh 2 has managed to step in for a very respectable third, the highly anticipated port doing very well sales wise, though players are having some issues. Fresh off an announcement trailer, Total War: Warhammer 3 comes in at fourth, pre-orders of the strategy game pouring in from excited fans, not least in China, where it’s top of the pile at number one. Anticipation is certainly high for that Total War: Warhammer 3 release date.

A bit of a drop for Dyson Sphere Program, moving from first down to sixth. Cyberpunk 2077 descends too, fifth to eighth, and Mass Effect Legendary Edition pre-orders have it charting in ninth. The team at Iron Gate put up a roadmap earlier in the week, making sure all these players know exactly what’s coming.

Like our Norse lord once said “We’ve Odin just begun”. Take a look at all we’ve got planned for 2021 as we sail through Early Access and continue building the world of Valheim together. #valheim #vikings #indiegame #survival pic.twitter.com/zKwV09Xqew

In a year that’s had several massive hits already, who knows what upcoming games could be next to strike it big.