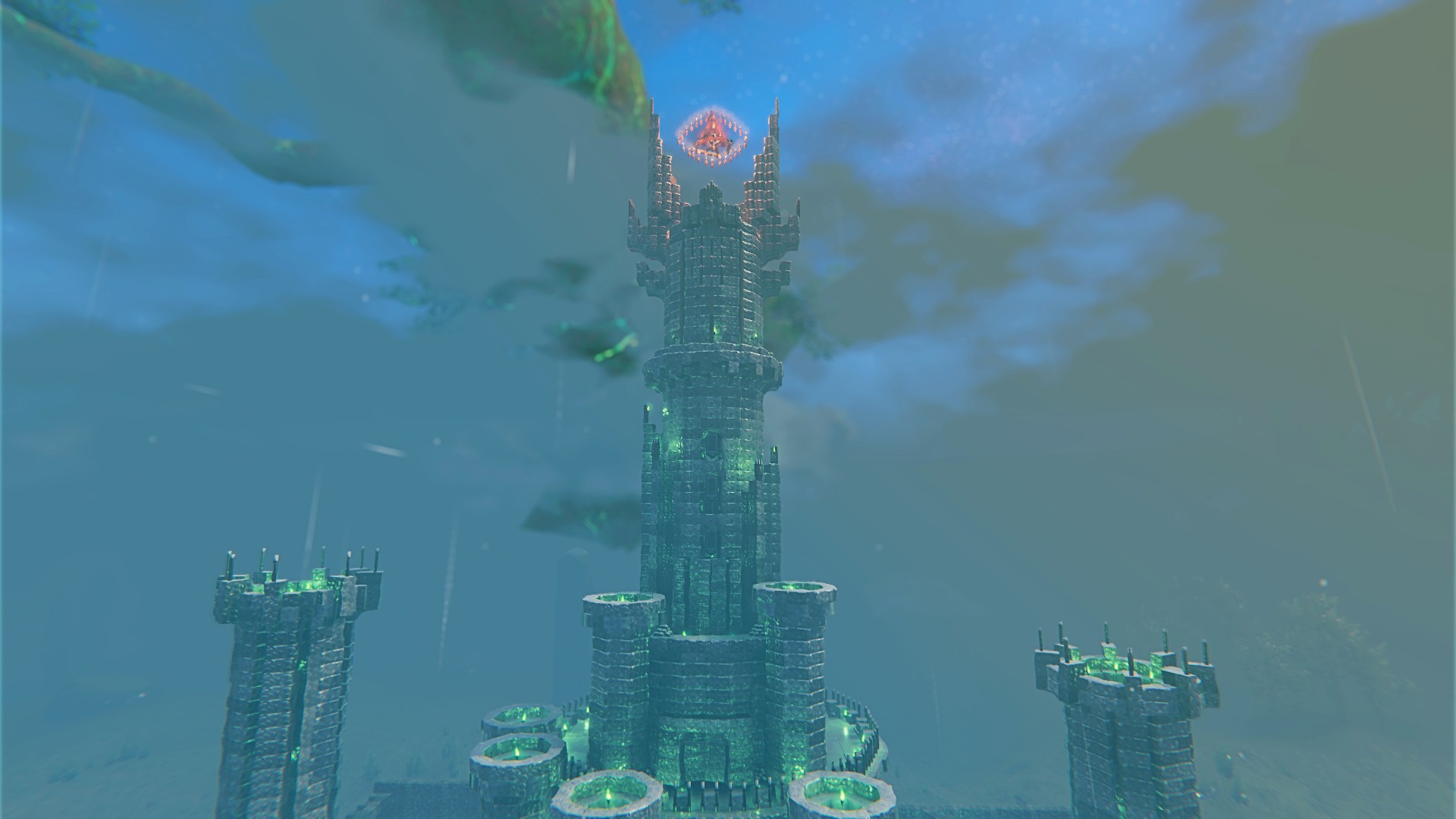 Valheim is typically about sticking together a hodgepodge base and foraging for enough supplies to level up your gear so you can take out the Viking game’s world bosses. Now that the game has been in Early Access for several weeks, though, players have begun to flex their creative muscles with some impressive builds.

The most recent one we’ve come across is Sauron’s tower from Lord of the Rings, which you may recognise as Barad-dûr if you’re up on your LotR terminology. Modder Rynborg uploaded the build to Nexus Mods, alongside a video showing off the dark tower in its dark, gloomy glory. The building itself is stitched together with stone and looks suitably overwhelming. The builder has even put together Sauron’s eye using fireplaces and torches. I can only imagine how much time and resources went into putting this all together.

If you’d like to try this out for yourself, you can find the build over on Nexus Mods alongside some instructions on how to get it all working. You’ll need to download a few mods to build and maintain it if you don’t want to lose it. Those are Advanced Building and Forever Buildings, as you can find them at the link.

If you’d like to see the build for yourself, you can find it below: 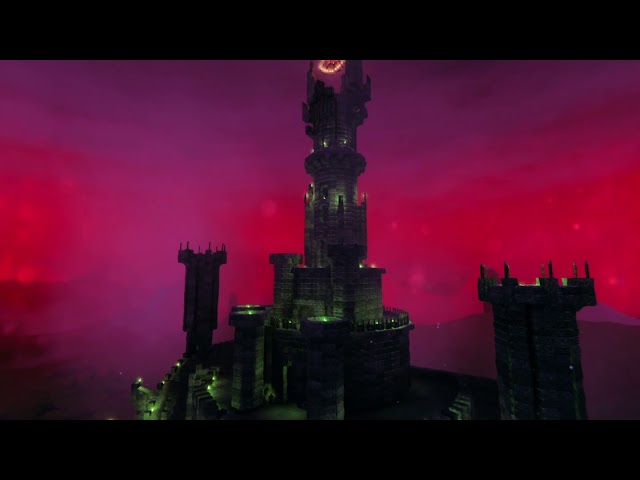 We’ve seen some exceptional builds in Valheim so far. One fan recreated the Millennium Falcon from Star Wars, and another one pieced together Skyrim’s High Hrothgar. Very good.

If you’d like to try some builds yourself, our Valheim building guide will help you get started.