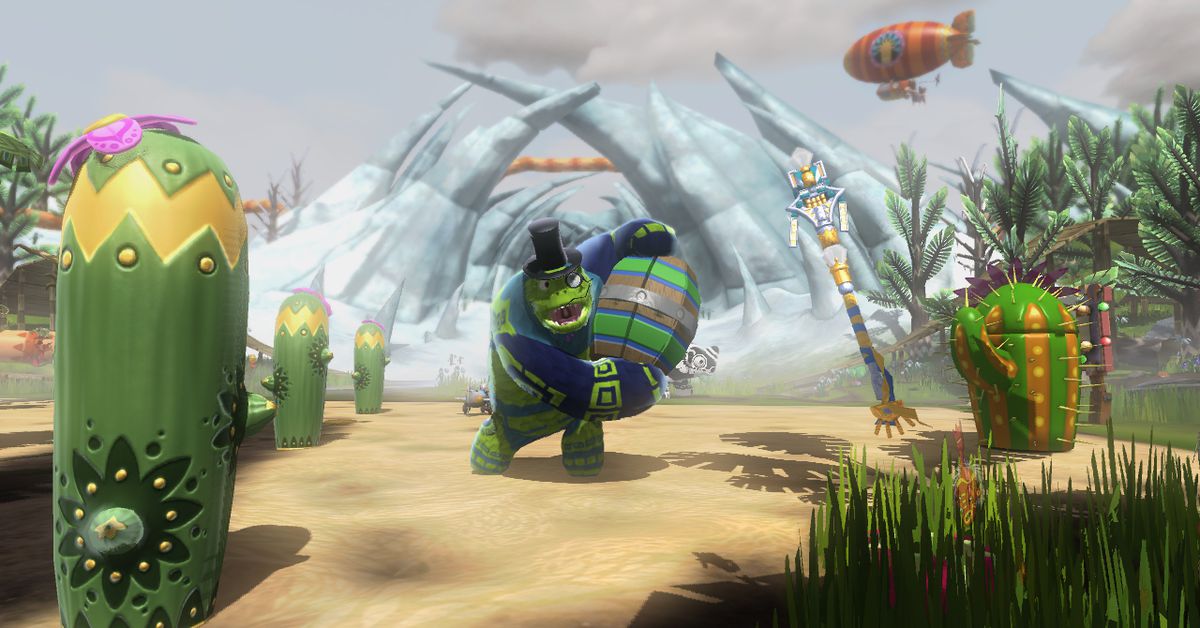 This implies that classics like Viva Piñata and The Elder Scrolls 4: Oblivion are now playable on Android smartphones and tablets. Sixteen titles can be found to begin, with “more games coming soon,” Microsoft stated. The firm has up to date three of them — each Viva Piñata and its 2008 sequel, Trouble in Paradise, in addition to Jetpac Refuelled — with contact controls, to allow them to be performed immediately on a touchscreen system with out having to attach a gamepad.

“We’ve listened to the feedback, going all the way back to our earliest cloud gaming preview, and making games from previous generations available on mobile devices has been one of the most requested features by the community,” stated Microsoft. The cloud gaming beta is restricted to Xbox Game Pass Ultimate, the best tier of the corporate’s Xbox Game Pass library subscription service, which prices $14.99 monthly.

Here’s the complete preliminary listing, which is heavy on games from Microsoft-owned Rare: