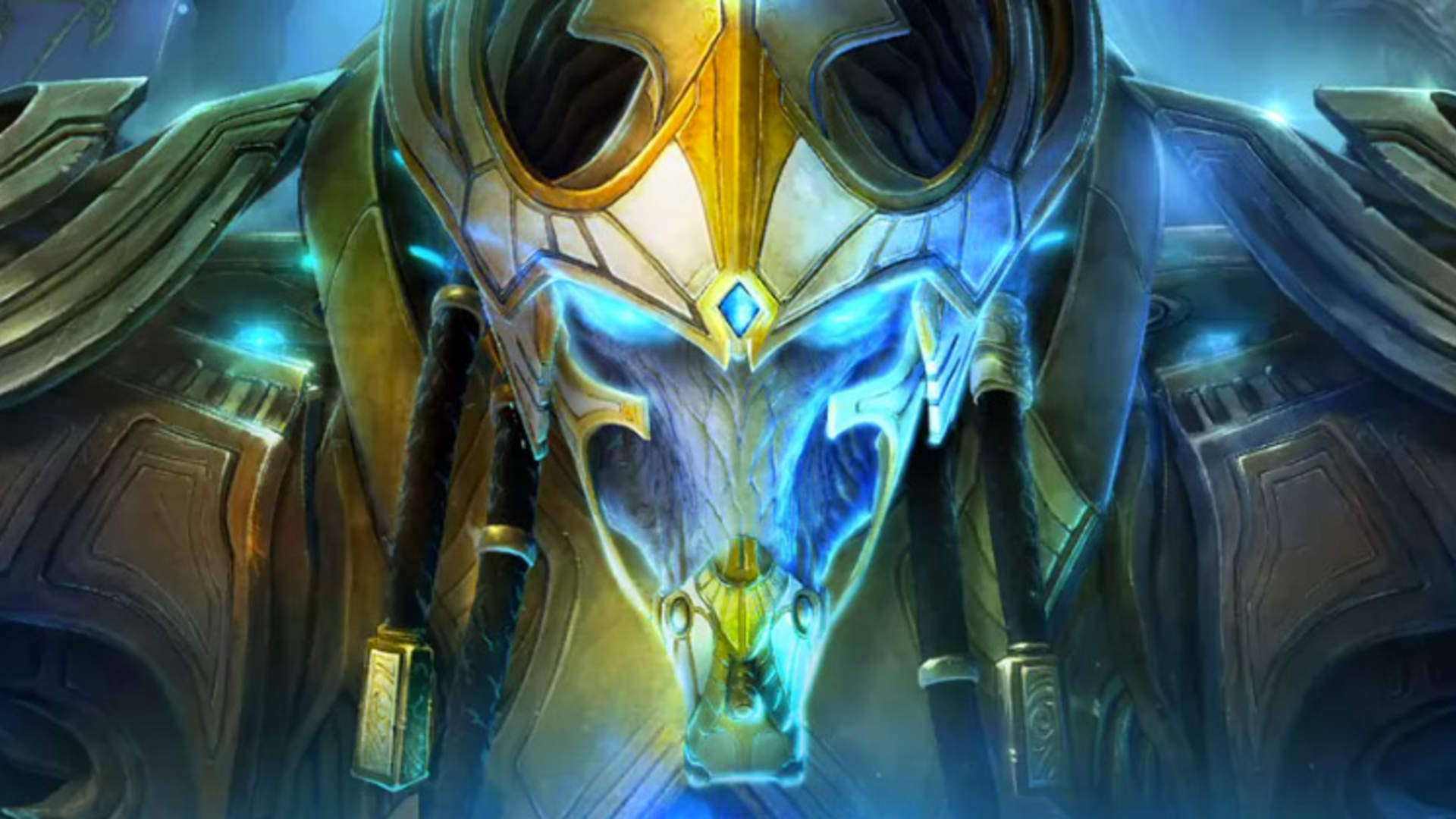 We don’t know a lot concerning the upcoming game from Frost Giant Studios, however the crew’s sights are excessive. One of the co-founders, Tim Morten, former manufacturing lead on Blizzard’s StarCraft 2: Legacy of the Void, says the RTS game will construct on what’s come earlier than.

“We very much want to build a game that feels like an evolution of Blizzard RTS games,” Morten advised Op Attack, “but our influences will include Warcraft III, Broodwar, and StarCraft II. We expect to be as different as those games are to each other.” Frost Giant was based by Morten and Tim Campbell, who was marketing campaign lead designer on Warcraft 3: The Frozen Throne.

Frost Giant introduced it had acquired an preliminary wave of funding in October 2020, permitting for early growth of the group’s potential debut. More is required, nevertheless, although Morten’s not sure if that’ll imply crowdfunding. “We haven’t considered paths for pre-release player funding yet, because we’re so early in our process,” He says. “Separate from funding, we’re very committed to having discourse with the community throughout our development. This is currently happening through the FrostGiant subreddit, and through the monthly newsletter that anyone can sign up to receive at FrostGiant.com.”

When Frost Giant revealed itself in October, Morten acknowledged the intention is for regardless of the game turns into to be one thing that gamers “can share broadly with friends.” Current funds are going in direction of constructing a prototype.

Blizzard’s personal current endeavours within the RTS area haven’t been sturdy of late; Warcraft 3: Reforged was slated by players for lacking options. Our Richard Scott-Jones wrote that “it’s off to the worst possible start” for a sturdy remake of a basic. However, the community has been remaking it themselves to meet the necessity. The firm is slowing down on StarCraft 2, after ten years, to give attention to “what’s next.”

CS:GO gets OG Counter-Strike’s Tuscan map on the Steam Workshop

The Nintendo Switch firmware has been updated to version 12.0.1 –...