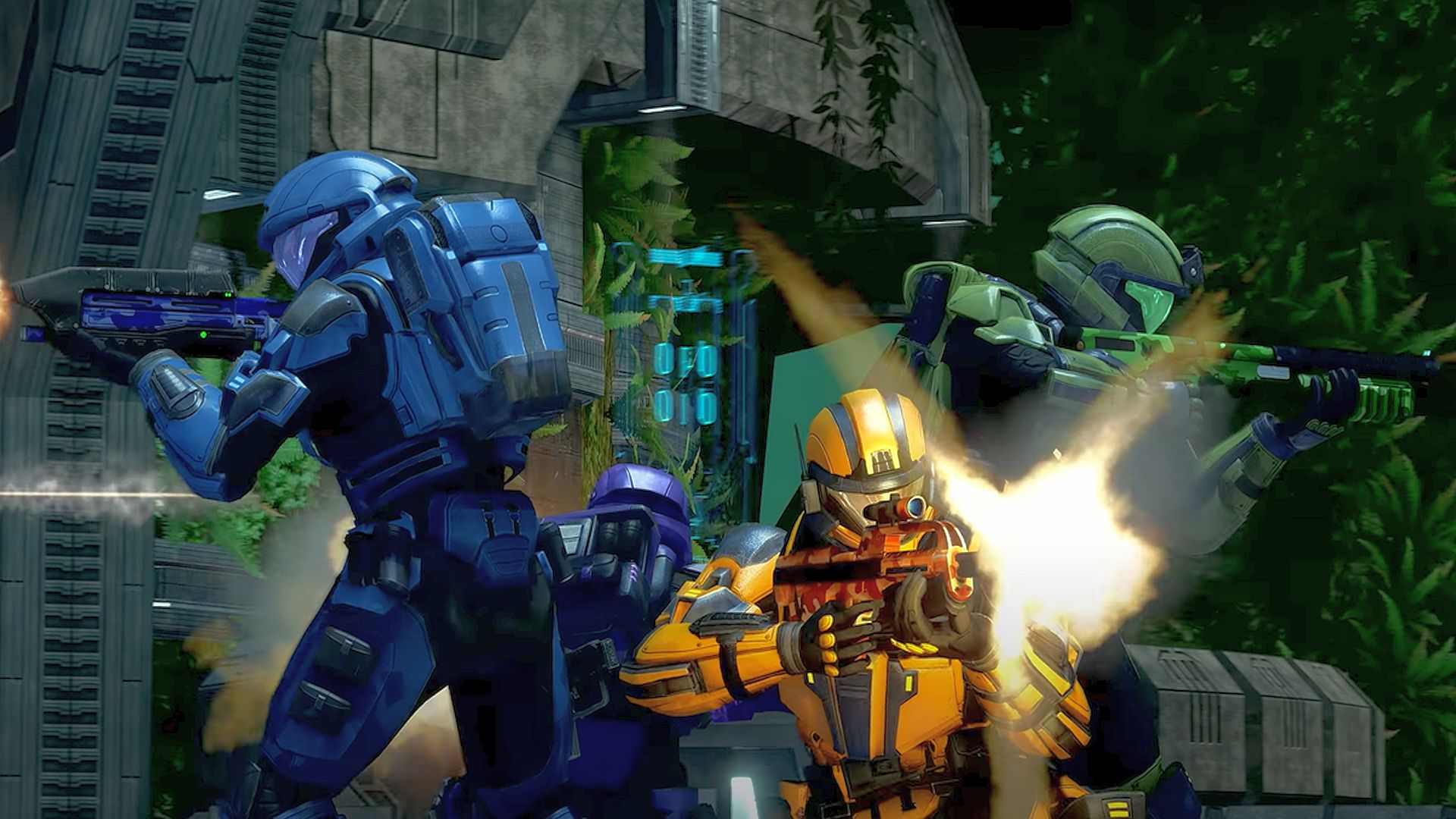 Originally launched on the Xbox One, Halo: The Master Chief Collection hit our residence platform again in late 2019 on Steam, the Windows Store, and the Xbox Game Pass for PC. And, since that point, it’s seems it’s been actually fairly well-liked – Xbox Game Studios has revealed that Halo MCC has seen more than ten million players on PC.

We spoke to World’s Edge studio head Shannon Loftis concerning the studio’s plans for PC gaming in 2021 and past, who confirmed the eye-watering determine. “We have been kind of methodically and systematically expanding our game development capability for PC, both with our existing and established franchises, and also by adding brilliant studios that focus on PC forward gaming” Loftis tells us.

Touching on Microsoft’s acquisitions of huge PC gaming studios like InXile, Obsidian, World’s Edge, and Bethesda, Loftis tells us, “then expanding, for instance, we released Halo Master Chief Collection on Steam in 2019 […] and we have over ten million people who have played the game since we’ve released it on Steam and Windows”.

Loftis additionally says that an enormous proportion of those players had by no means performed a Halo recreation. “Most of those people are new to the franchise. And so, we discovered a whole new cache of Halo fans that we wouldn’t otherwise have gotten to reach if we hadn’t released on Steam, and on Windows, and on Game Pass.” 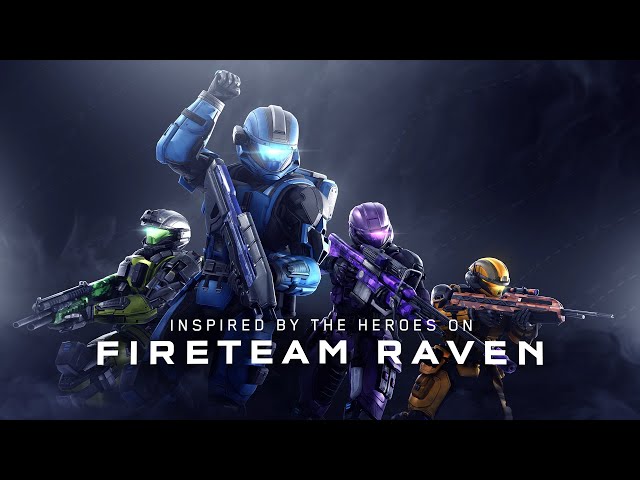 This follows thrilling information Xbox has shared concerning the subsequent entry within the long-running FPS games collection, too – Halo Infinite will have multiplayer cross-play and cross-progression across PC and Xbox, which implies you’ll be capable of dive in together with your buddies on console, and – as Loftis tells us – “your multiplayer customisation and progress follow you across all of your platforms”.

If you’re eager to maintain up with Halo: The Master Chief Collection, you may head to the Halo Waypoint blog here. You also can learn more about how Xbox’s plans to proceed its “PC gaming journey in 2021 and beyond” in a new blog post at that hyperlink.