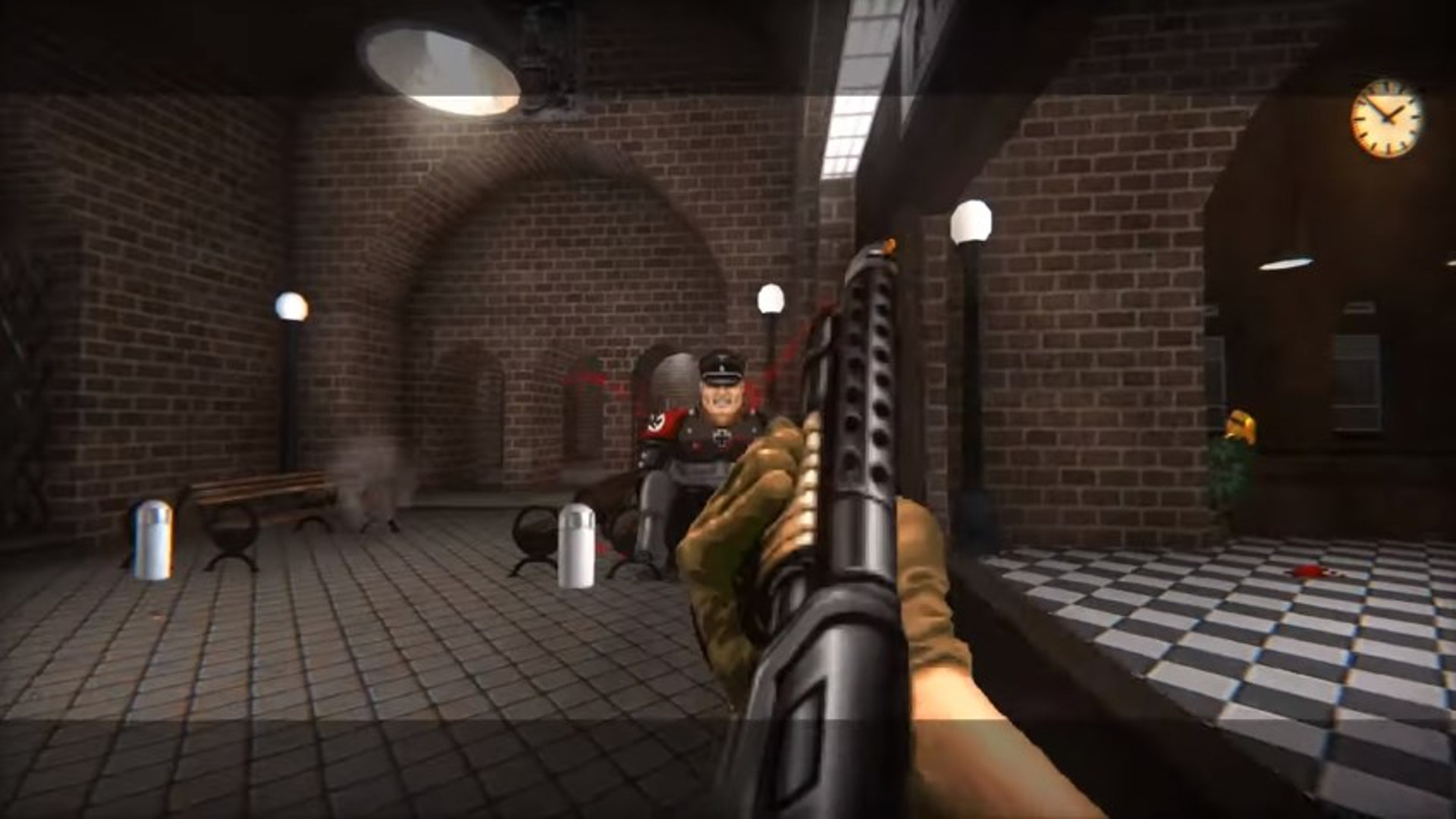 A fan-sequel to Wolfenstein 3D that’s been years within the making has a launch date. The third chapter of Wolfenstein: Blade of Agony arrives the end of this month, revamping the earlier chapters along with a number of extra phases of Nazi-killing FPS game motion.

The premise right here is that you simply’re a retired B.J. Blazkowicz, who’d taken extra of a management position within the effort towards the fascist oppressors. After receiving an encrypted message from an previous good friend, he leaps again into the fray, ready to kill any swastika-toter that stands in his method. Over 30 ranges are included throughout the three chapters, and a few secret maps moreover, voice-acting, top quality orchestral music, and the anticipated vary of weaponry. There’s loads of enemies to blast at, together with zombies.

Blade of Agony was made utilizing GZDoom, and takes some inspiration from the early Medal of Honor and Call of Duty video games, along with Wolfenstein itself. The thought is for a World War 2 game that has the depth of Doom, and the most recent trailer signifies the workforce completed that. The ranges look lengthy and winding, that includes encounters of all types of sizes and styles. The constancy on the sniping is especially spectacular. Shaders and particular results are listed among the many highlighted options on the official website, and it’s plain to see why.

To play, you’ll be able to download it for free – the package deal comes with all the mandatory elements, like GZDoom – on April 30. In the meantime, why not do that Wolfenstein 3D crossover with Monkey Ball.