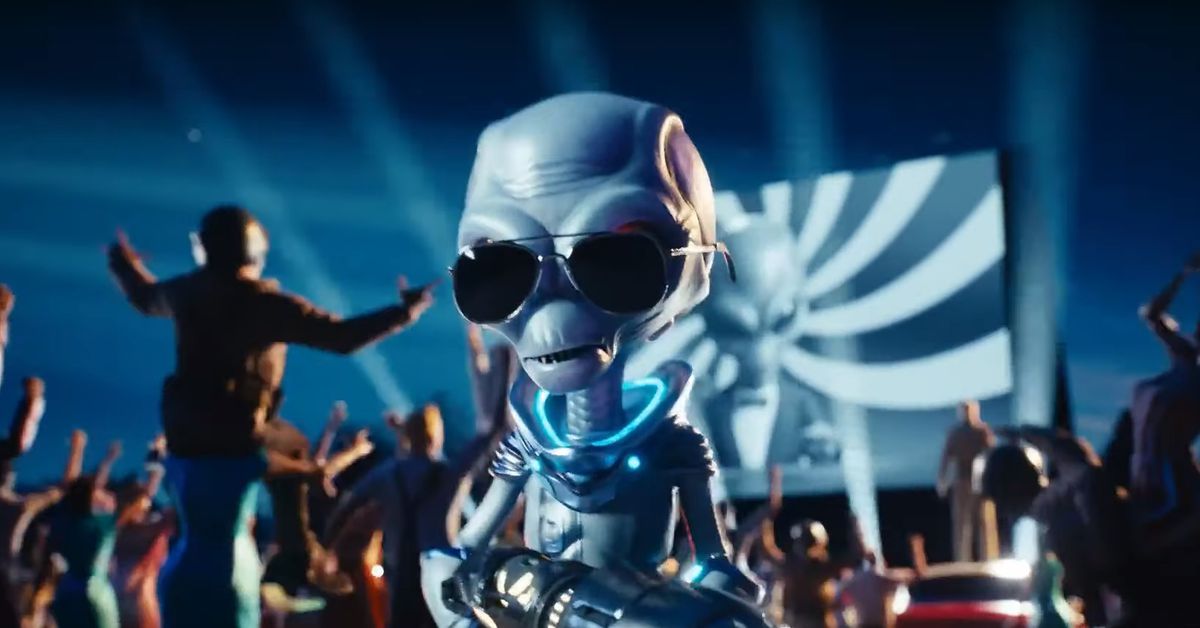 Xbox Game Pass subscribers get the remastered model of Destroy All Humans!, MLB The Show 21, Phogs!, and a gameplay preview of dino-shooting Second Extinction over the past two weeks of April. Subscribers will even get cloud-streaming entry to Xbox classics Fable Anniversary, and Fable 3.

Speaking of the cloud, Microsoft has additionally up to date a number of games with improved touch-screen controls together with Banjo-Kazooie, Wreckfest, Overcooked! 2, Double Dragon Neon, and extra.

But the largest spotlight is Tuesday’s launch of Sony’s MLB The Show 21. PlayStation 5 customers who preordered it have been enjoying since Friday; Game Pass subscribers ought to see it out there proper now. MLB The Show 21 even helps cross-platform play and development with the PlayStation four and PlayStation 5 variations of the sport.

Game Pass members additionally get the up to date model of Destroy All Humans! this month, which is a good remake of a really bizarre sport.

Like most Game Pass releases, the remainder of April’s titles can be found on a mixture of platforms, together with Windows PC, Xbox, and Microsoft’s cloud-streaming platform to Android cellular gadgets.

Here’s a full have a look at what’s coming:

And listed below are the entire games leaving the service on April 30: