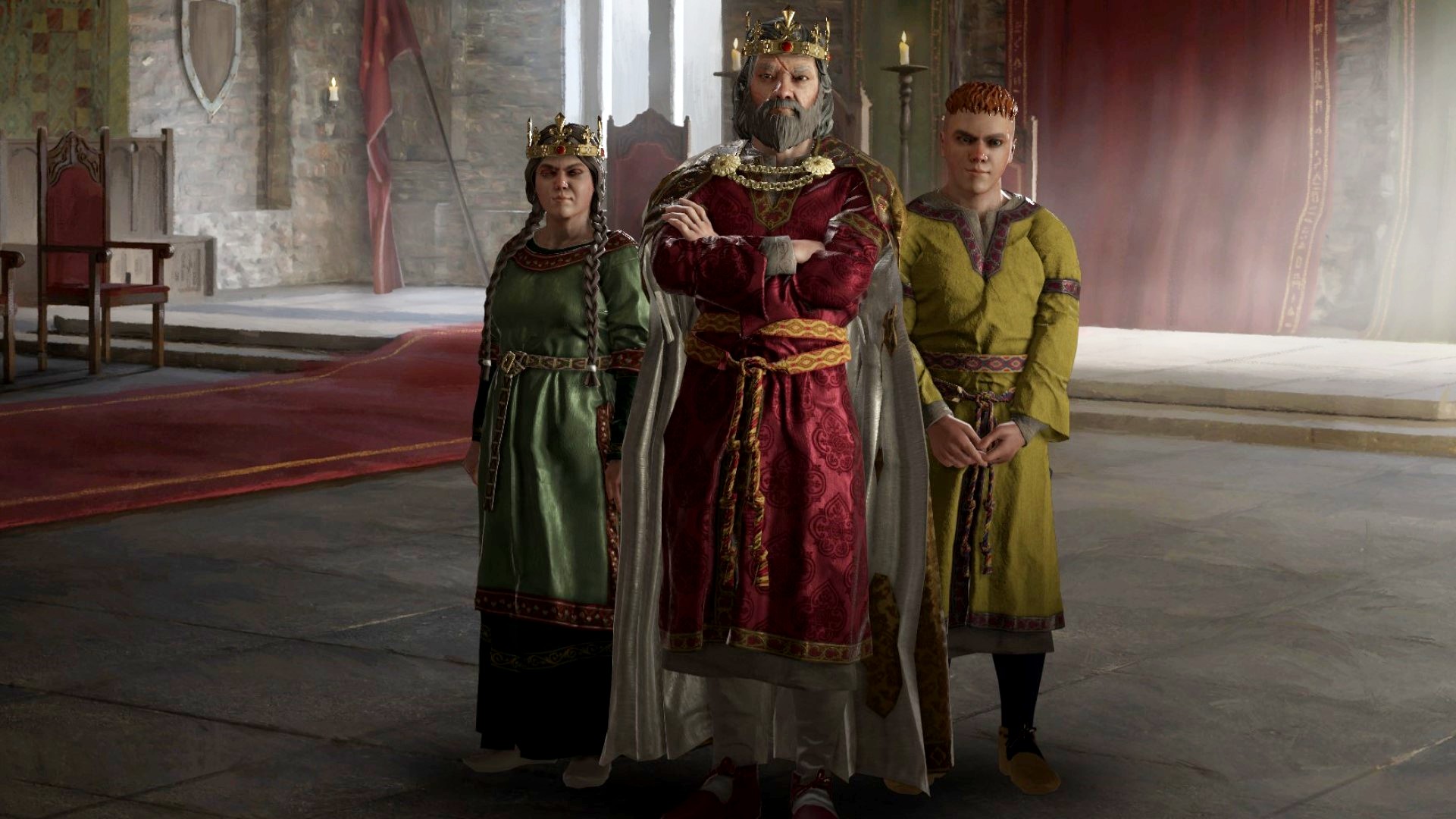 Crusader Kings 3’s subsequent enlargement, Royal Court, affords a contemporary new search for the grand strategy game because it introduces a brand new 3D throne room, and it seems like the brand new surroundings received’t simply be a one-off. In an interview with game director Alexander Oltner, he tells us that the enlargement’s new visualisations open up thrilling prospects for the sequence, teasing, “I would not be surprised if we want to do more of this”.

Royal Court is the primary enlargement for the game following the smaller Northern Lords pack earlier this year and throws gamers into the medieval energy fantasy like by no means earlier than. The addition of the 3D visible area, the throne room, permits characters to show any treasures or artefacts they accumulate whereas taking part in, in addition to giving them the choice to carry court docket.

This characteristic marks a stark distinction from the predominantly text-based gameplay of the Crusader Kings sequence that technique lovers have come to count on. Instead of interactive textual content bins, the 3D ingredient now lets gamers witness occasions first hand and immerse themselves as King or Emperor.

Oltner says that the brand new three-dimensional facet helps promote the fantasy to gamers and speaks enthusiastically about future prospects.

This visible transfer is a serious aesthetic shift for the game that’s prone to affect future expansions in addition to marking a major evolution for the sequence general. So far, Oltner has given some clues saying that characters can be tied collectively more, stating, “we want to tie them to physical places and connect them with the map. We’re going to look into doing more of this in the future.”

It can be thrilling to see what future content material will observe Royal Court, which at present has no official launch date.