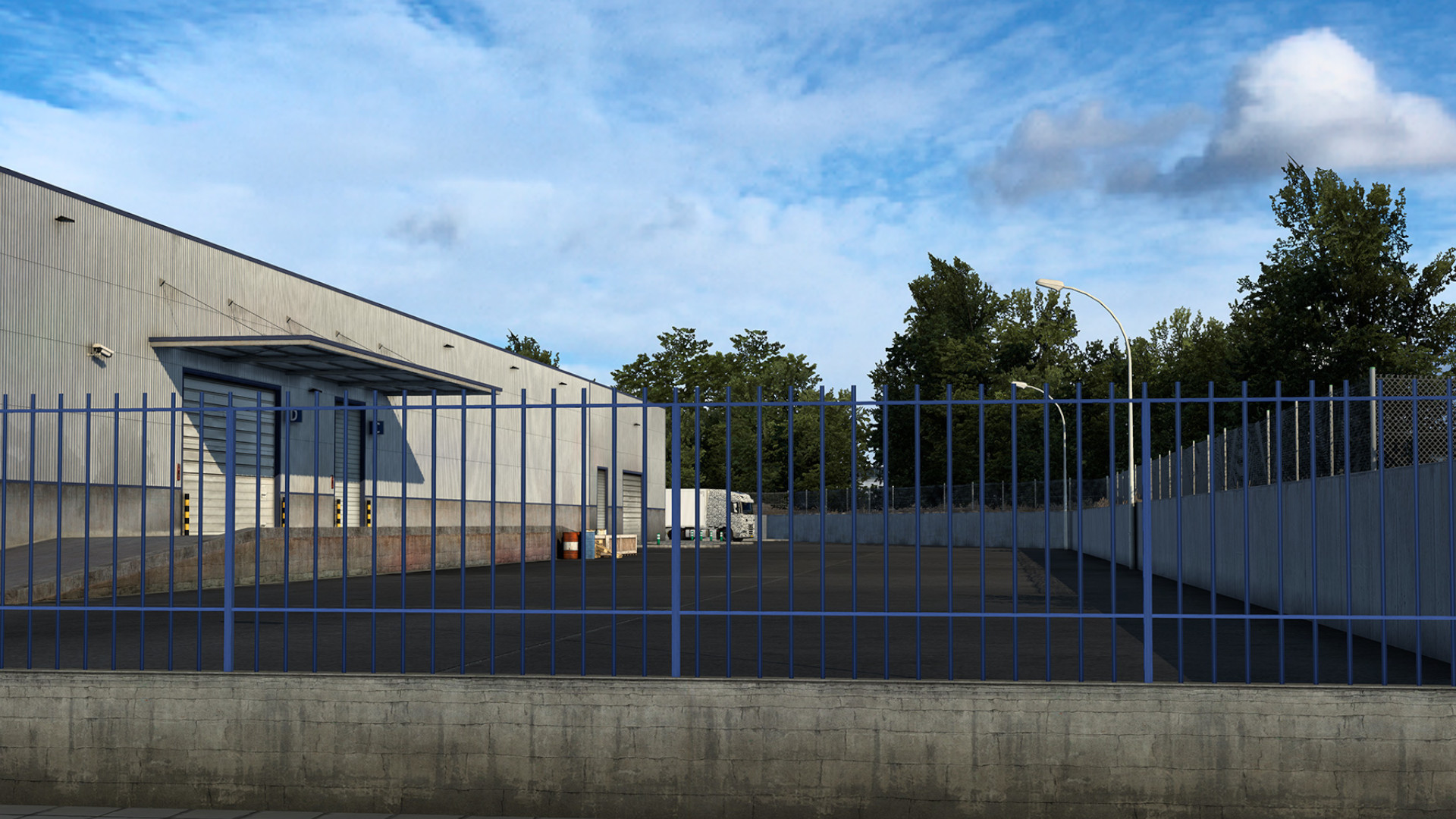 We’re dwelling in a truck simming world, and there’s no slowing down SCS Software’s convoy of updates. Official multiplayer is on the best way, new DLC is cooking, and now the devs are teasing a new Euro Truck Simulator 2 car like it’s bigfoot. Er, that’s, like it’s bigfoot the sasquatch, not Bigfoot the monster truck. (Though that may be cool, proper?)

Alongside a handful of obscure images of the new truck, the devs say: “As photographed, the vehicle was covered in a special camouflage wrap typically used by manufacturers to obscure a vehicle’s shapes, lines and unique elements, to make it hard to discern exactly [what] a new vehicle model will look like before its official reveal.”

It’s all a bit overly mysterious, however it seems very a lot like that is an as-yet-unannounced new car from Dutch producer DAF Trucks. This wouldn’t be the primary time SCS has gotten to unveil a new truck model in partnership with an auto firm – the devs did the exact same thing last year with Western Star.

Yes, truck games at the moment are such an establishment that truck producers are taking full benefit of them as a part of their advertising and marketing push. What an impressive world we discover ourselves in.